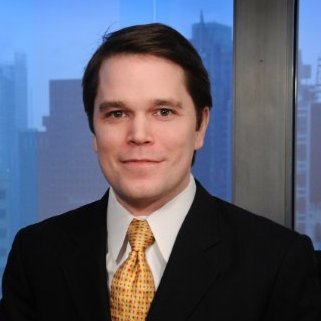 Fellow principals Glenn Luk and Abhishek Sud also appear to have departed, judging by their recent disappearance from the firm’s website.

Flett originally joined Investcorp’s New York office in 1998, and sat on the boards of portfolio companies FleetMatics (FLTX), Magnum Semiconductor, T3Media and Wells-CTI.  No word yet on his future plans.

Both Luk and Sud also worked out of New York, while most of the remaining Investcorp Technology Partners team operates from London. Luk had joined in 2005 from Deutsche Bank, and worked on such deals as Kentrox, OpSec Security Group, T3Media and Wireless Telecom Group. Sud’s came aboard one year later from Morgan Stanley, and sat on  both the FleetMatics and CSIdentity boards.

Investcorp Technology Partners focuses on buyouts of small and mid-sized technology businesses. Its most recent fund closed in early 2008 with $500 million in capital commitments.