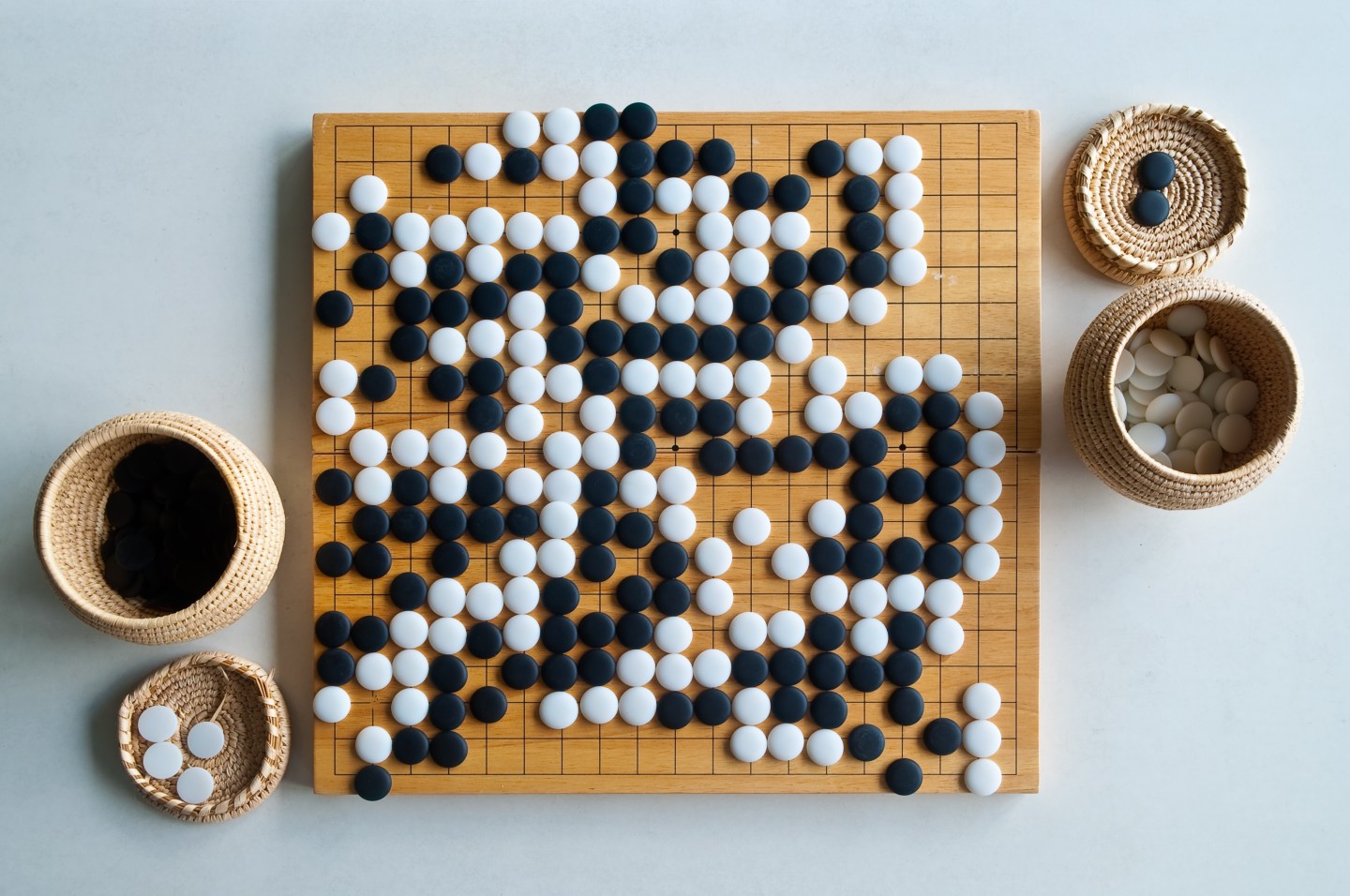 In a decisive step forward for artificial intelligence, AlphaGo, a program driven by Google’s DeepMind AI, has won its third Go match against Korean Lee Sedol, one of Go’s most dominant players. Go has long been considered the uncrackable gold standard for AI programming, and this is the first time a Go program has won so decisively against such a highly-ranked player.

AlphaGo won the third game in the best-of-five series Saturday in Seoul, taking $1 million in prize money. According to reporting by The Guardian, AlphaGo controlled the series consistently. Google’s Demis Hassabas said AlphaGo “controlled the momentum” for the duration of the final game, and Lee himself said he “wasn’t able to overcome [the] pressure.”

At a press conference following the match, Google (GOOG) co-founder Sergey Brin framed the achievement in terms of aesthetics, saying the DeepMind team had instilled “beauty” into a computer.

Though chess-playing AIs have been able to trounce human champions for decades, Go represents a much greater challenge. The standard 19×19 Go board offers so many possible moves that brute computational force isn’t as effective at simulating the outcome of decisions—the basic method computers use to play chess.

AlphaGo is a product of Deepmind, which was acquired by Google in 2014. Other Go programs, including the Japanese-developed Zen, have generally been easily beaten by human champions. That ended in October of last year, when AlphaGo went undefeated in a five-game series against European Champion Fan Hui—the first time a Go computer beat a human professional without a handicap.

For more on our coming robot overlords, watch our video:

But the victory against Lee is much more significant—Fan is ranked a 2-dan professional, while Lee holds the games top rank, 9-dan. Though Lee is not quite as dominant in Go as Gary Kasparov was in chess during his 1996 match against Deep Blue, he’s very close. That makes this yet another John Henry moment in which machines show their dominance in something once considered the sole province of humans.