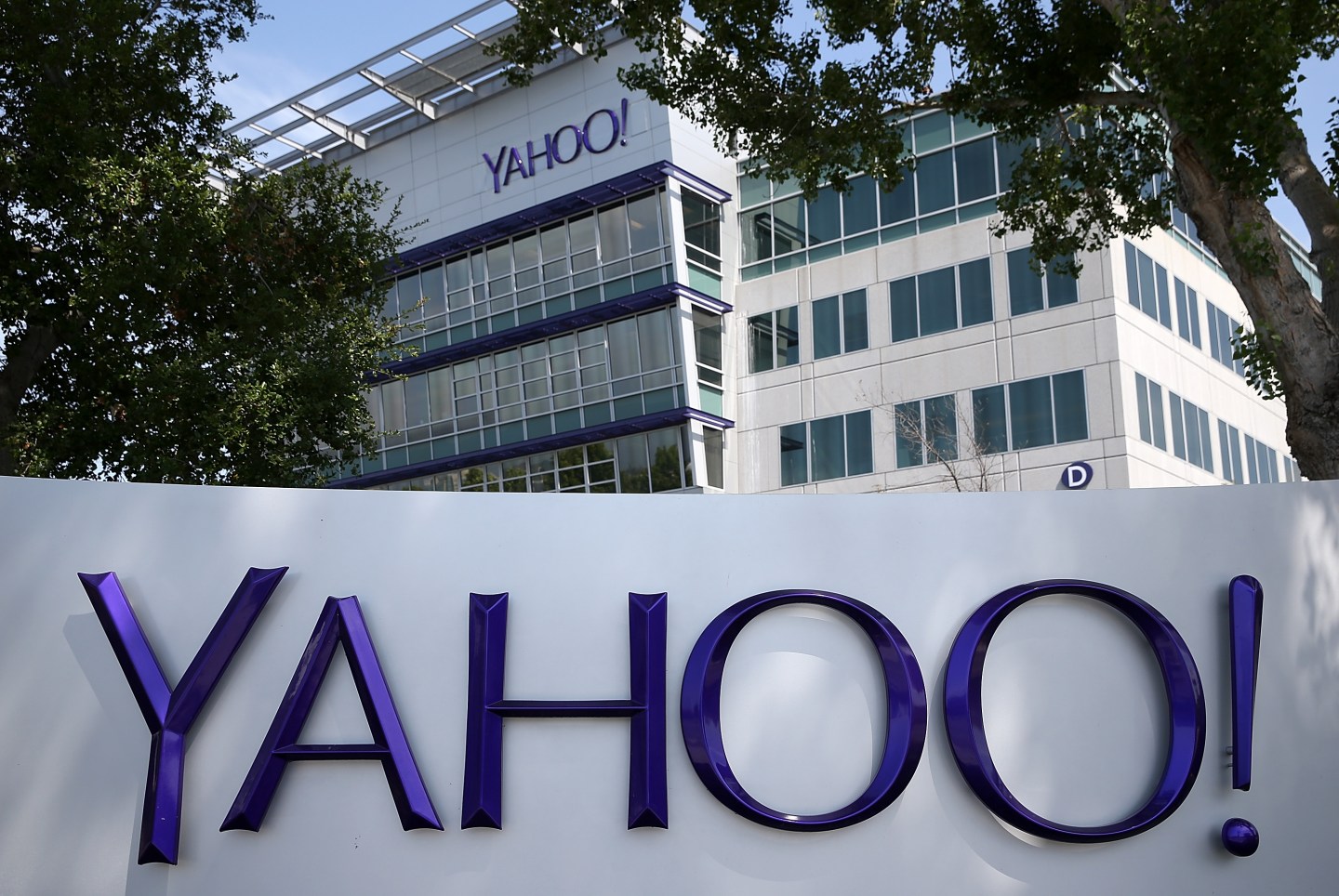 For the past year, Yahoo had been planning to shift its Alibaba shares to an independent company in the fourth quarter. But now it’s unlikely to happen until January or later.

The potential delay is one more wrinkle for Yahoo, which has been under intense investor pressure to get the deal done. The company’s online business has long struggled while its Asian investments — particularly Alibaba — have turned into gold.

Yahoo’s plan is to put nearly 384 million Alibaba shares into a new public company called Aabaco Holdings. The maneuver is intended to minimize Yahoo’s tax bill from distributing the value of its Alibaba investment to shareholders.

The spinoff could mean a huge tax savings. The holding company would be worth $28 billion, based on Alibaba’s (BABA) current stock price.

But the proposed spinoff has stumbled in terms of IRS approval. In early September, the web portal revealed that the IRS has declined to rule on the spinout’s tax free status, signaling that the government may be leaning against approving the strategy.

Later in the month, Yahoo’s board said that the spinoff would move forward, even without the IRS approval. But the uncertainty has taken a toll.

On the earnings call Tuesday, Mayer said that Yahoo’s board needs more time to give its final approval as does the Securities and Exchange Commission. Furthermore, the upcoming holiday vacations will likely cause delays. The spinoff is likely to close in early 2016, she said.

Mayer added that she is confident about the transaction, and Goldman added, “the goal line” is near.

For more about Yahoo’s financials, watch this Fortune video: