Kirstie Alley died from colon cancer, a silent disease that usually doesn’t have symptoms until it’s too late. Here’s what you need to know 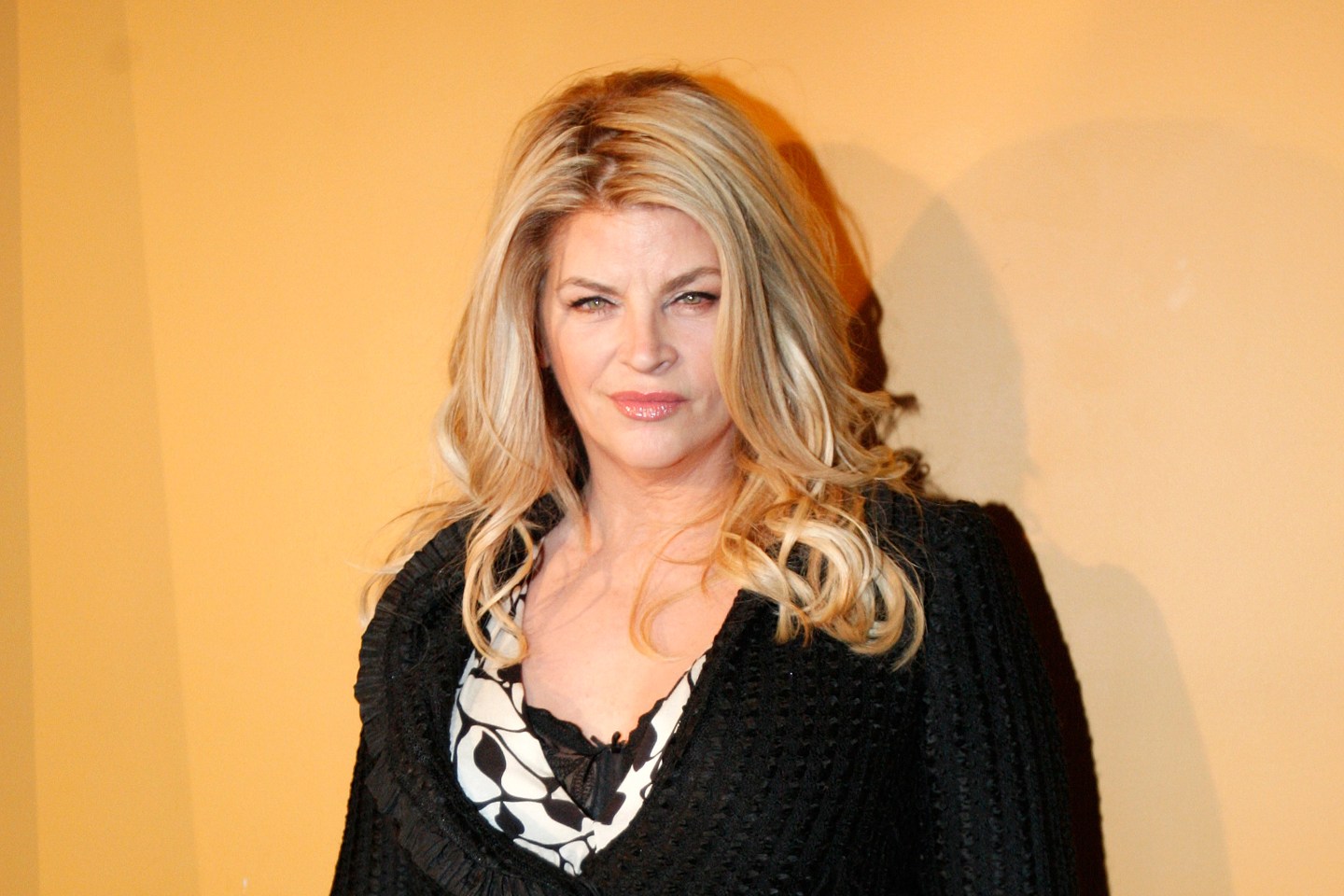 Actress Kirstie Alley’s death on Monday came as a shock to fans, but in a statement released on Twitter her children shared that the “Cheers” star had been battling cancer albeit “only recently discovered.”

Alley had received treatment at Moffitt Cancer Center in Tampa, Florida and her rep later confirmed to People that the 71-year-old actress had died of colon cancer, a disease that saw more than 106,000 new cases this year alone, according to the American Cancer Society. It is the third most commonly diagnosed cancer in the United States outside of skin cancers.

Although the rate of colon cancer diagnoses has declined since the 1980s thanks to screenings, it is still the third leading cause of cancer-related deaths in the United States with more than 52,000 deaths expected in 2022. But early detection goes a long way toward prevention, says Dr. Maria Rosario Ferreira, a gastroenterologist and an assistant professor of medicine at Northwestern University Feinberg School of Medicine.

“When people ask, ‘what symptoms should I look for?’ I tell them actually, we would prefer you don’t look for symptoms,” she says. “We prefer you take a more proactive stance, which is discussing risk factors with your primary care doctor to determine which screenings, such as breast, cancer or prostate, you should be undertaking.”

For people with an average risk of getting colon cancer, the U.S. Preventive Services Task Force recommends starting screenings at age 45.

“People who are in good health and with a life expectancy of more than 10 years should continue regular colorectal cancer screening through the age of 75,” says Dr. William L. Dahut, chief scientific officer at the American Cancer Society. “For people ages 76 through 85, the decision to be screened should be based on a person’s preferences, life expectancy, overall health, and prior screening history. People over 85 should no longer get colorectal cancer screening.”

There are several types of screenings available, but the two main ones are: a traditional colonoscopy, wherein a tube is inserted into the rectum; or a stool test, such as the guaiac-based fecal occult blood test (gFOBT), which uses the guaiac chemical to detect blood in the stool, and the fecal immunochemical test (FIT), which uses antibodies to detect blood in the stool. Both of these tests are completed once a year using a small amount of stool.

“The best test for screening is the one that the patient will complete,” says Rosario Ferreira. “If the patient doesn’t want to do anything invasive now, then by all means do the fecal occult blood tests. It’s much better than doing nothing at all.”

There is also the FIT-DNA test, which looks for altered DNA in the stool and requires an entire bowel movement to be sent to a lab. This test is recommended once every three years. If a stool test comes back positive or abnormal, a colonoscopy is required to complete the screening process.

“Screening is very important,” says Rosario Ferreira. “If you are doing your screening, your likelihood of developing colon cancer is actually much lower. If you are not doing the screening, or you want to know what kinds of symptoms to look for, keep in mind they are not usually early-onset symptoms and by the time they appear, it’s a little late in the game.”

Some signs and symptoms of colorectal cancer include rectal bleeding; blood in the stool; abdominal pain; a change in your bowel pattern (usually either diarrhea or constipation); and unintended weight loss.

“As you get older and there’s an especially if it’s a new onset symptom, you should definitely discuss it with your doctor,” advises Rosario Ferreira.

In the best-case scenario, there is no cancer and you have another colonoscopy performed in 10 years. In the intermediate-case scenario, says Rosario Ferreira, polyps are found during the colonoscopy and removed. In the worst-case scenario, however, where there is a colon cancer diagnosis, doctors will determine the stage of cancer and how best to treat it. Treatment can include surgery, radiation therapy and chemotherapy.

“Screening is important,” she emphasizes. “Through screening we can detect cancers at an earlier stage when they are more likely to be cured, plus we can detect and remove premalignant polyps, which will decrease your risk of developing and dying of colon cancer. When you find colon cancer at an early stage, your likelihood of living for another five years is more than 90%.”

In addition to regular screenings, Rosario Ferreira recommends adopting certain lifestyle approaches that can reduce your risk as well, such as engaging in regular physical activity; maintaining a healthy weight; not smoking, as it increases risk of many cancers including colon; and eating a diet higher in fruits, vegetables and grains, and lower in meats, including animal fats, and processed foods.

“Often people avoid talking about medical problems among family members and there’s a reluctance to discuss personal issues, but sometimes a lack of information can be quite harmful for people,” says Rosario Ferreira. “In the same way that we’ve normalized talking about erectile dysfunction, periods and mental health, that’s a good way to go with colon cancer and other gastrointestinal issues.”