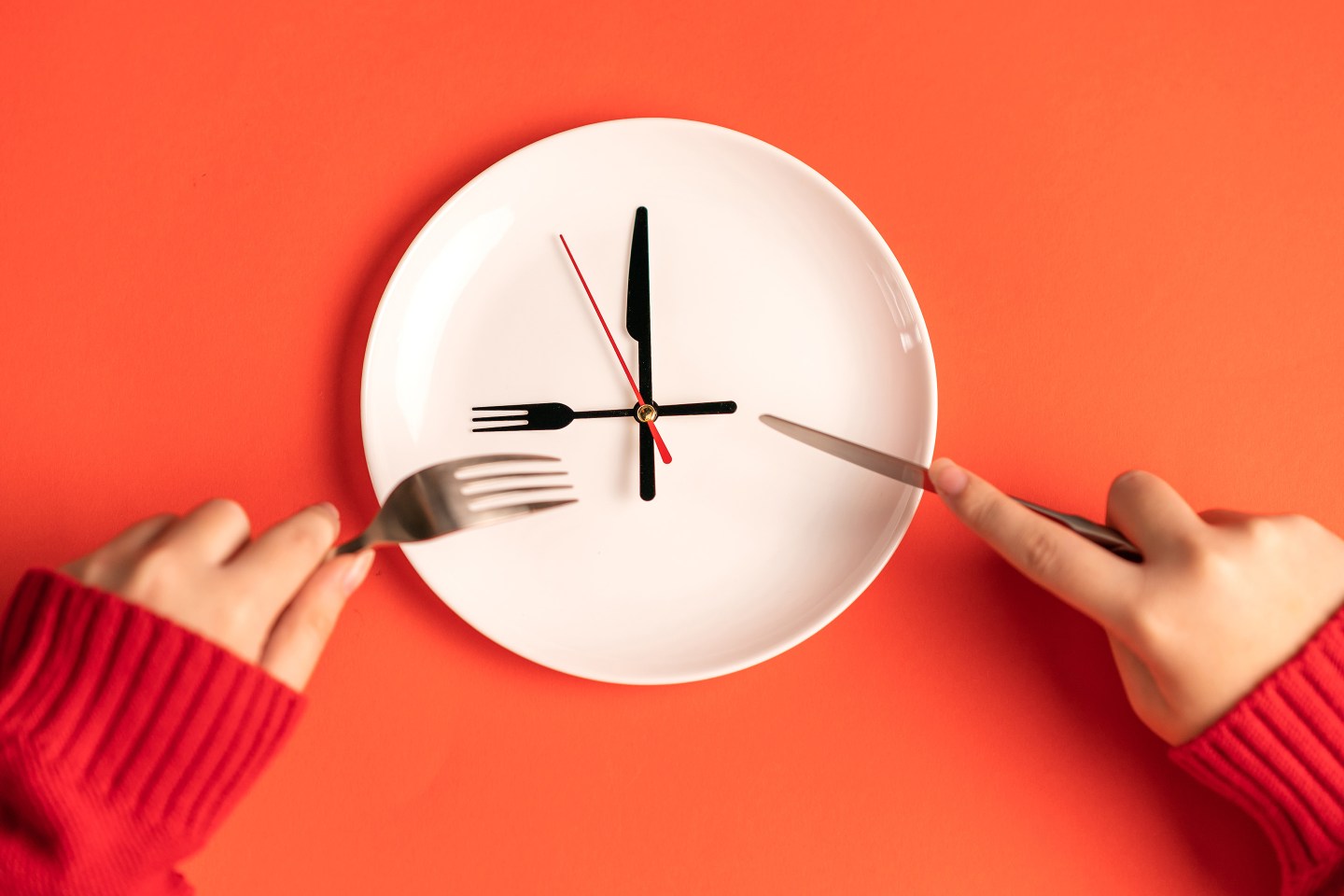 For some, eating meals long after the sun sets has become routine. Busy work schedules can leave dining times out of our control, and then there’s the occasional late-night craving. In some countries, like Spain and Italy, people enjoy a late meal as standard practice. But research is not in the night owl’s favor.

Past research has drawn an association between later meal times and obesity, leading experts to examine how the body’s metabolism changes based on when we eat. Specifically, eating within two hours of sleeping increases the probability of being obese by fivefold, and high-calorie dinners were associated with greater glucose and insulin levels than high-calorie breakfasts. Melatonin, the sleep-inducing hormone, may lower the body’s glucose tolerance, signaling that metabolism is influenced by the body’s circadian rhythm or body clock. The proverb, “Eat breakfast like a king, lunch like a prince, and dinner like a pauper,” may be true.

A new study by researchers at Brigham and Women’s Hospital published Tuesday in Cell Metabolism analyzed the mechanisms behind why later mealtimes lead to obesity, assessing changes in feelings of fullness and hunger, and how the body stores fat and burns calories.

“Together, these changes may explain why late eating is associated with increased obesity risk reported by other studies and provide new biological insight into the underlying mechanisms,” researchers on the study Dr. Frank Scheer and Dr. Nina Vujović tell Fortune in a statement.

The researchers examined 16 participants whose body mass index (BMI) indicated they were overweight or obese. They controlled for exercise, sleep, and light exposure. All the participants ate the same food at each meal but at different times: One group ate their meals early, starting around 8 a.m., and the other group ate their first meal at about noon. Both groups ate three meals with about four hours in between. The participants kept the same bedtime and wake-up times two to three weeks before the testing began and ate the same food at the same scheduled times in the three days leading up to the study. Each day, participants recorded their hunger, appetite, and responses to specific cravings, as well as had blood samples drawn. Researchers collected samples of adipose tissue or fat tissue to see how the two groups stored fat, a process known as adipogenesis.

“[The later group] spend their waking day more likely to not only be hungry, but also to feel that they could eat a larger amount, and to crave starchy foods, salty foods, and meat,” said Scheer and Vujović, as opposed to fruits and vegetables.

The late eating group also burned fewer calories during the day than those in the early eating group. The way the body stores fat was also assessed using gene expression, and the genes that were involved with fat breakdown and fat storage were different in the two groups. “Late eating downregulated several genes responsible for lipid breakdown,” the authors write, also noting genes involved in lipid synthesis “upregulated.”

For those who work a night shift or tend to eat late for a myriad of reasons, all of the noise about what to eat to maintain energy or productivity can be daunting. Adding in the clock can feel like another complicated layer. Think about easy changes you can make, like not having your meals within about three hours of bedtime. Going to bed hungry, though, can make it difficult to fall asleep. If you have late-night cravings, consider foods higher in protein and fiber to promote fullness.