Fortune Recommends™ is editorially independent. We may earn affiliate revenue from links in this content.
Banking ·How-to 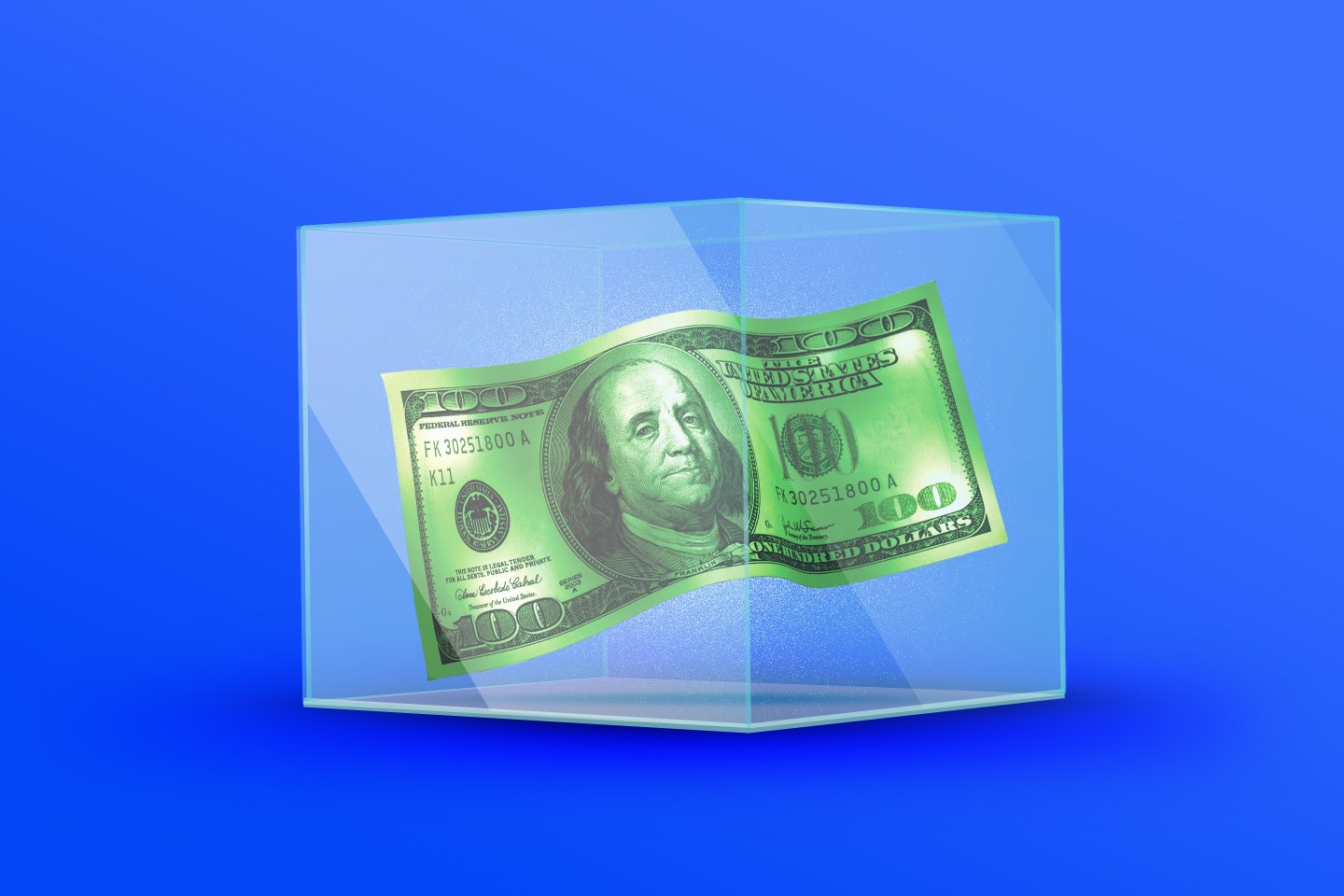 Between soaring interest rates and record food and energy costs, a recession in 2023 may be hard to avoid.

Preparing for the realities of such a downturn—which may include fewer employment opportunities as the economy tightens, continued layoffs, and ongoing volatility in the stock market—is an important move to help weather whatever challenges lie ahead.

This effort will look different for everyone depending on your financial picture, but should generally include increasing emergency funds, paying down high-interest debt, and ensuring that your investments are diversified.

5 steps to recession-proof your money

Recessions, or periods of economic downturn, typically last between 10 to 17  months, according to the National Bureau of Economic Research—and can cause a great deal of uncertainty. But it can be far easier to navigate such economic turbulence if you’ve laid the groundwork ahead of time. This includes making a handful of key money moves.

“While it’s always important to have at least three to six months’ worth of essential expenses saved for emergencies, that cushion becomes even more important during times of economic hardship,” says Ryan Viktorin, vice president and financial consultant for Fidelity Investments. “This can also be a good time to take a look at your spending and saving habits to see if you can make any adjustments. Above all, take the time to pause before making any big money moves.”

Carrying high-interest debt is never a good idea if it can be avoided. This rule of thumb becomes even more critical amid an economy characterized by rising interest rates on credit cards and equally steep price tags on basic necessities.

“In any economy or market, paying down or reducing high-rate consumer debt, particularly credit cards, is an essential best practice. It’s a basic and critical step to take to be ‘fit’ for a recession,” says Rob Williams, managing director of financial planning for Charles Schwab. “Borrowing is a tool that can be used wisely for a home purchase, education, or other assets. But high-rate consumer debt is a different type of debt and is generally more damaging to financial stability and wealth.”

There are several ways to attack high-interest debt, including the well-known snowball and avalanche repayment methods. The snowball approach focuses on paying off your smallest debts first. And picking up steam over time with each successive small debt you repay, tackling your largest debts last.

The avalanche approach on the other hand, is just the opposite. It focuses on eliminating your largest debts with the highest interest first. Ideally, this tactic results in your overall debt payments decreasing over time as you rid yourself of those significant debts.

Scaling back discretionary spending and developing a more conservative household budget while the economy is uncertain is also a wise move. The money saved as a result of this effort can be used to enhance emergency savings.

“Tracking and managing spending within your income and means is critical in any economy, but in particular when economic uncertainty is highest,” says Williams. “If you don’t have an emergency fund equal to three to six months of spending, cut back spending now to build up that reserve, to be positioned in case of a loss of income or downturn.”

To get started with this goal, review your monthly spending compared to your income. As part of the process, examine your bank statements to identify places where it may be possible to make cuts or pause expenses, even just for the short term.

“A little savings here and there can make a big difference over time,” says Viktorin.

An emergency fund is a key tool for general financial well-being. Experts generally recommend having three to six months’ worth of living expenses set aside in such an account. You can further enhance your emergency fund savings by putting it in a high-yield savings account where interest rates on some of the top accounts are 4% or more.

“Having an emergency fund set aside in cash or other short-term investments equal to three to six months of spending is helpful in the event of an unexpected expense, loss of job, or decrease in pay,” says Williams. “Those working in professions with more volatile income or who are more susceptible to a downsizing or changes in jobs may choose to increase the fund.”

If your emergency fund isn’t quite at the three to six-month level yet, aim to save $1,000 to start, and after that, work toward one month’s worth of essentials. Taking these initial steps can give you a solid foundation to continue saving.

The stock market has been on a rollercoaster ride for much of 2022, and more market fluctuations are expected in the year ahead. While this can be discouraging, the key is to stay diversified and to think long-term when it comes to investing, especially during a recession.

“It’s important to stay the course with your investments and let your money continue to grow over time,” says Viktorin. “To minimize some risk, consider diversifying your portfolio by having an asset mix that consists of stocks, bonds, and other investments.”

The farther away you are from long-term goals like retirement, the more time you have on your side to take advantage of valuable compound interest on your investments. This holds true even during recessions. If retirement is only a few years away, it’s important not to panic sell your investments. Instead, speak with a professional who can help you come up with a successful financial plan.

“Additionally, many investments have dividends or interest that comes in and is re-invested into your portfolio. If you lose income [during a recession] and need to replace it or make savings last longer, you may want to reallocate that money to be deposited into your bank account rather than reinvesting it for the time being,” advises Viktorin.

In addition to all of the money moves already outlined by financial experts, you can buffer yourself financially by establishing a contingency plan. This might include taking on a side hustle so that you’re not dependent on just one source of income, or it may mean diversifying your skills to make yourself more marketable in the event of a layoff.

Contingency plans vary widely based on the individual. But it’s important to start thinking now about what issues worry you most. Is it potentially losing a job? A reduction in pay? The increased cost of living?

“Everyone is different. But naming these fears and making a plan, as best your resources allow, in advance, to create the cushion you feel you’ll need, is important,” says Williams.

That backup plan may even include keeping some investments to a brokerage rather than a retirement account to increase your financial flexibility and confidence. But the most important point, no matter which contingencies you’re considering, is that you should plan ahead.

“It’s usually too late after an event occurs, such a recession that takes your job,” says Williams.

With a potential recession looming in 2023, the time to start preparing is now. There are some fundamental steps that can help you prepare yourself during a tightening economy, beginning with establishing an emergency fund or enhancing that fund. It’s also important to review your monthly budget with a critical eye, seeking to eliminate unnecessary or discretionary spending. Ensuring your investments are diversified and developing some contingency plans for worst-case scenarios are also smart moves to make.