What are bonds? How they work—and how to invest in one of 2023’s most promising markets 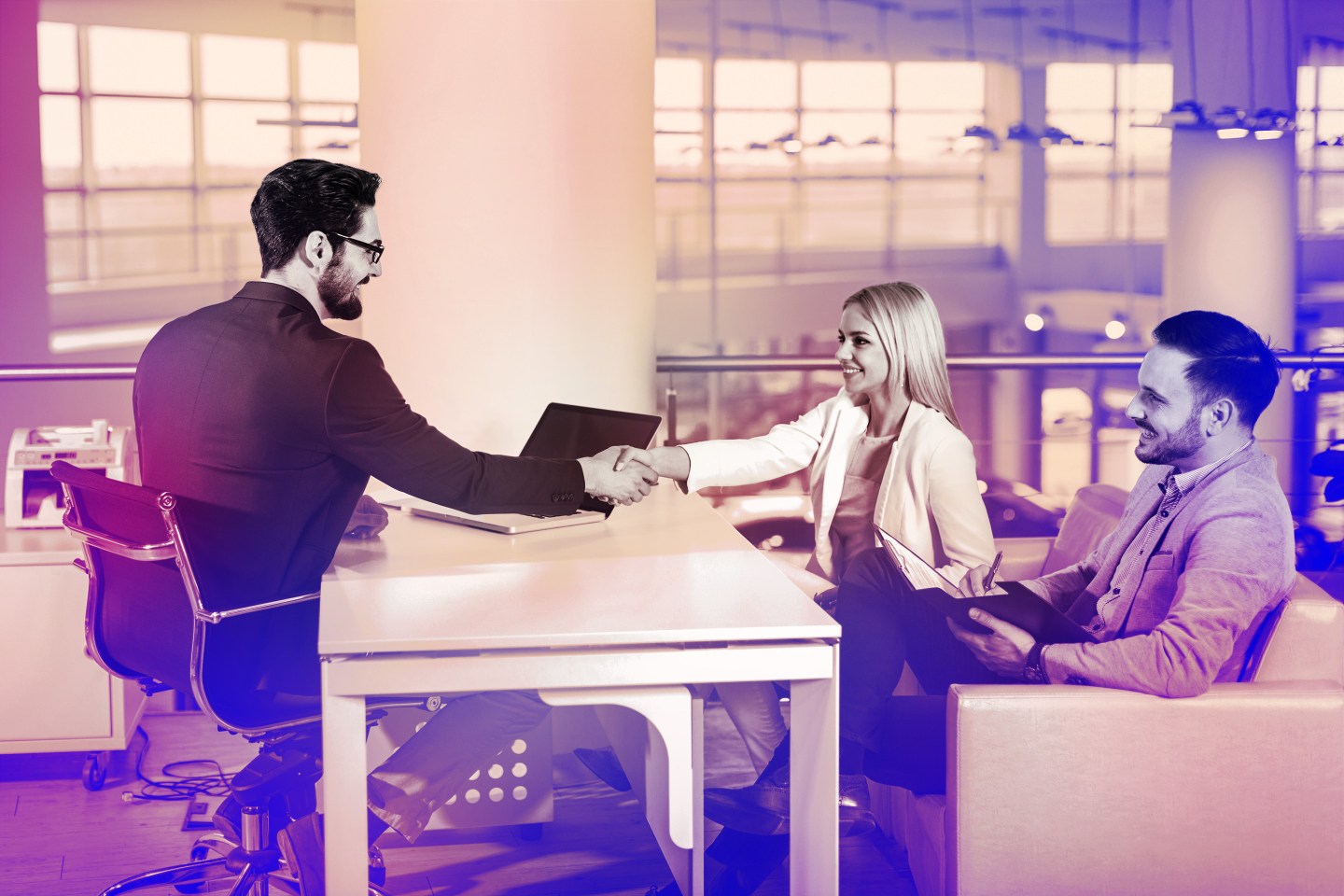 Bonds can be a safer, low-risk way to diversify your portfolio.
Photo illustration by Fortune; Original photo by Getty Images

When you think about investing, your mind may automatically default to investing in stocks.

But stocks are just one of many different asset classes investors have the opportunity to put their money into. Another common type of investment you might consider adding to your portfolio: bonds. And some experts argue that this particular investment class is on the up and up and worth considering ahead of the new year.

What are bonds and how do they work?

A bond is essentially a loan from you, the investor, to a corporation, government entity, or other organization. In exchange for your funds, you’ll receive interest payments from the borrower. Their IOU is only good until your loan’s term ends (i.e., the bond “matures”), and then they’ll be expected to repay their loan in full.

Many bonds are fixed-income investments, meaning that, unlike other asset classes, investors are promised a set amount of earnings at a set interval throughout the bond’s term. Because bonds are essentially a loan, they represent ownership of debt, rather than ownership in the company or government entity issuing the bond. This can come with its own set of risks and rewards—more on that later.

Bonds can be purchased directly from the issuing government entity or corporation or through a broker. Each bond receives a credit rating, which is a score provided by credit rating agencies used to judge the quality and creditworthiness of a bond. It tells investors how likely it is that the issuing entity will repay the bond’s interest and principal.

Here are a few key terms you’ll need to know before investing bonds:

What are the different types of bonds?

There are various kinds of bonds that all carry different levels of risk. The main types of bonds include:

Also known as treasuries, these are bonds issued by the U.S. treasury and sold to investors as a way to fund government spending. These are considered safer, low-risk investments because they are fully backed by the U.S. government. That means that investors are protected from the impacts that events like war, a recession, or even inflation can have on their bonds. Interest income is subject to federal income tax, but they’re exempt from state and local income taxes.

Sometimes called “munis,” municipal bonds are issued by states, cities, counties, and other government entities to raise funds for public projects like new schools, highways, and sewer systems. Most munis are sold in minimum increments of $5,000. Some municipal bonds are tax-exempt, meaning that investors can rake in their interest earnings without paying federal taxes. And, in some cases, municipal bonds may even be exempt from city and state taxes if investors live in the state or city that’s issuing the bond.

Corporations may issue bonds to fund a large capital investment or a business expansion, known as corporate bonds. These bonds are subject to federal and state taxes. The risk associated with these bonds can vary across the board because it’s dependent on the issuing company’s financial outlook. This is a key difference to note between bonds and other kinds of assets like stocks.

Bonds don’t come with ownership rights, so you won’t necessarily benefit from a company’s growth. As long as the company can stay current on its loan and continue to pay you interest on your bond, any positive or negative business moves won’t directly impact you unless the company completely goes under.

Bonds issued by government-sponsored agencies or federal departments outside of the treasury for a public purpose are known as agency bonds. Organizations like the Federal Housing Administration (FHA), Freddie Mac and Fannie Mae all issue agency bonds to fund their projects.

How do investors make money on bonds?

There are two different ways that investors can earn money by investing in bonds, apart from waiting until your bond reaches maturity to collect your original investment.

1. Collecting interest: Bonds will naturally pay you interest throughout their term until they reach maturity. By making your initial investment and letting time do its thing, you can regularly collect interest payments until your bond matures.

2. Earning capital gains: Many bonds are not held until maturity, as an investor you may choose to sell your bond before it reaches its maturity date. When you sell a bond for more than you paid for it, that’s known as a capital gain, so say you purchase a bond for $1,000 and re-sell it for $2,000. You can pocket that $1,000 difference, known as a capital gain. Although, if you sell at a time when your bond’s price is lower than what you paid for it, you could face a capital loss.

Pros and cons of bonds

There are several benefits that come along with adding bonds to your investment portfolio, and experts suggest that they can help offset some of the risks taken on by more volatile investments.

Pro: Bonds can serve as a source of income. Regular interest payments can be a huge selling point for many investors. “Bonds are particularly attractive to retirees because their interest payments are a potential source of regular income, which can be used to augment other retirement income sources [such as] Social Security, pensions, [and] on-the-job earnings,” says Luis Alvarado, investment strategy analyst at the Wells Fargo Investment Institute.

Pro: Historically, bonds are less volatile than stocks. Bond prices will fluctuate, but overall these investments are more stable, compared to other investments. “Bonds can bring stability, in part because their market prices have been more stable than stocks over long time periods,” says Alvarado. “By adding bonds to a portfolio, an investor may be able to reduce the amount of volatility in the portfolio over time.”

While often touted as a safer investment, bonds are not without their own set of risks.

Con: You could lose out on major returns by only investing in bonds. While assuming less risk may seem like a great idea in theory, you could miss out on some major earnings. “A bondholder can only receive what is promised—nothing more,” says Robert R. Johnson, a CFA and Professor of Finance at Heider College of Business at Creighton University. “If you bought a bond of a wildly successful company—like Amazon, Apple, or Microsoft—and held it to maturity, the best you could hope for is to receive the promised interest payments and the full return of the principal amount. Contrast that with the experience of the stockholder of one of these corporations, who would have seen her initial investment grow exponentially in value.”

While bonds are safer than stocks and may provide a fixed return on your investments, many experts agree that they should be one component of a more diverse investing strategy. When deciding whether or not to add them to the mix, pay close attention to the bond’s credit rating, maturity date, and your personal investing goals to determine if it’s a good fit for you.