Fortune Recommends™ is editorially independent. We may earn affiliate revenue from links in this content.
Banking ·Explainer

Savings and money market account rates forecast for 2023: Yields to keep rising, level of mid-way throughout the year 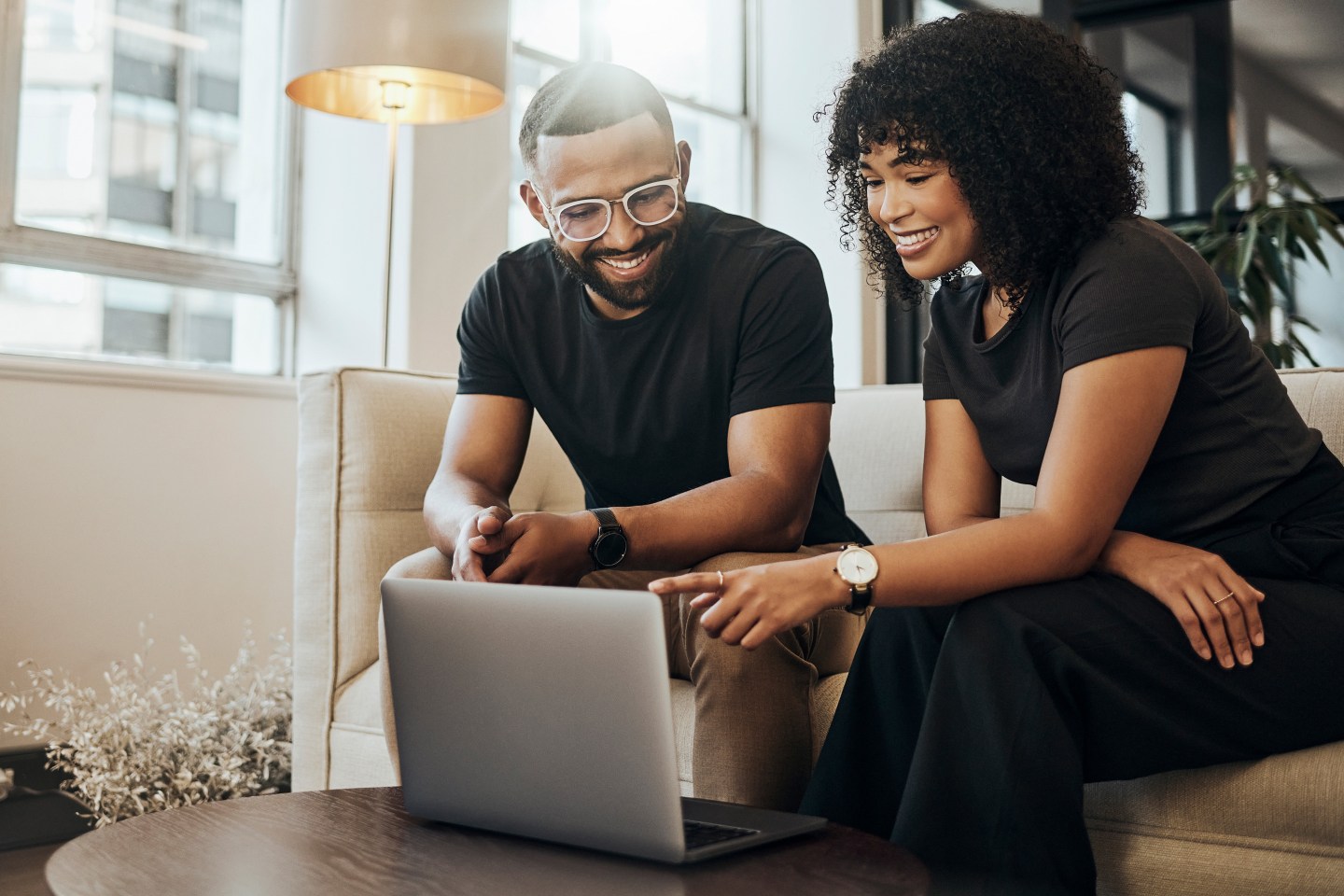 Higher yields were a win for savers, but they also had to contend with decades-high inflation.
Getty Images

The Federal Reserve raised rates at the fastest pace in 40 years in 2022, causing savings and money market accounts to reach levels that savers haven’t seen since 2008.

Bankrate Chief Financial Analyst Greg McBride, CFA, says to expect top-yielding savings and money market rates to hit 5.5% annual percentage yield (APY) in the middle of 2023, reaching 2007 levels. He also expects those yields to end the year at around 5.25% APY. Both top yields are for nationally available accounts.

The Fed should be comfortable moving to the sidelines if inflation begins decreasing, like we’ve started to see just in the past month or two, for a period of time, McBride says.

“I want to be specific: I’m not saying that inflation’s going to hit their 2% target by the middle of the year and they’re going to move to the sidelines,” McBride says. “No way. It’s just they’re going to feel comfortable enough that it’s moving in the right direction and that they’ve put enough rate hikes in effect to sustain that.”

The federal funds rate decreased to near-zero levels on Sunday, March 15, 2020—during an emergency meeting—and stayed there until March 16, 2022. It didn’t take long for savings rates to recover and raise APYs to compete for deposits.

Savings and money market accounts at top-yielding banks soared to levels savers haven’t seen in more than a decade in 2022, closing out the year at 4.16% APY for savings and 4.15% APY for the top money market yield.

Higher yields were a win for savers, but they also had to contend with decades-high inflation. That surging inflation was the main reason that the Fed raised rates—using its rate-raising tool to try to cool the economy.

Expect banks to fiercely compete for your deposits

Top-yielding online banks are competing for your money. This was the trend for most of 2022 and should continue in 2023. While savings and money market yields are expected to peak in the middle of 2023, you’re not going to find APYs this high everywhere, McBride says.

“Particularly for online banks or smaller community banks that don’t have the marketing budgets of their larger competitors, the one effective way to boost deposits is to pay a better rate,” McBride says. “And that’s the path that they’ll follow. And as a saver, if you go down that path too, you win.”

This high inflation and increasing savings yield environment is unique.

“Even if rates held steady and inflation came down, that’s a win for savers,” says McBride. “And so, you get rates to go up and inflation to come down—that’s the holy grail. That’s going to be a very positive backdrop for savers in that rates will continue to rise a bit more and that we’ll start to see inflation pulling back.”

Next steps for savers

So, what should consumers do with these predictions? McBride says only one in four Americans has an adequate emergency savings account.

“For the majority of households, their focus should be on emergency savings — shoring that up first. And I think the environment is certainly very positive.”

It’s going to be the most positive at online banks. So you have to be willing to move your savings account to one, McBride says.

“It’s not an all-or-nothing decision,” says McBride. “You’re not talking about severing your entire banking relationship. You can just move your savings and then link it to the checking account you have with your current financial institution. But you have to be willing to move that savings in order to get the higher rate of return.”

As rates increase, the disparity between the top-yielding banks and the average yields is going to continue to grow, McBride says.

That’s why it’s important to shop around and compare banks to find the best account for you.