Fortune Recommends™ is editorially independent. We may earn affiliate revenue from links in this content.
AssetsRegulationTradingRetirementNet worthWealth management
Investing ·Explainer 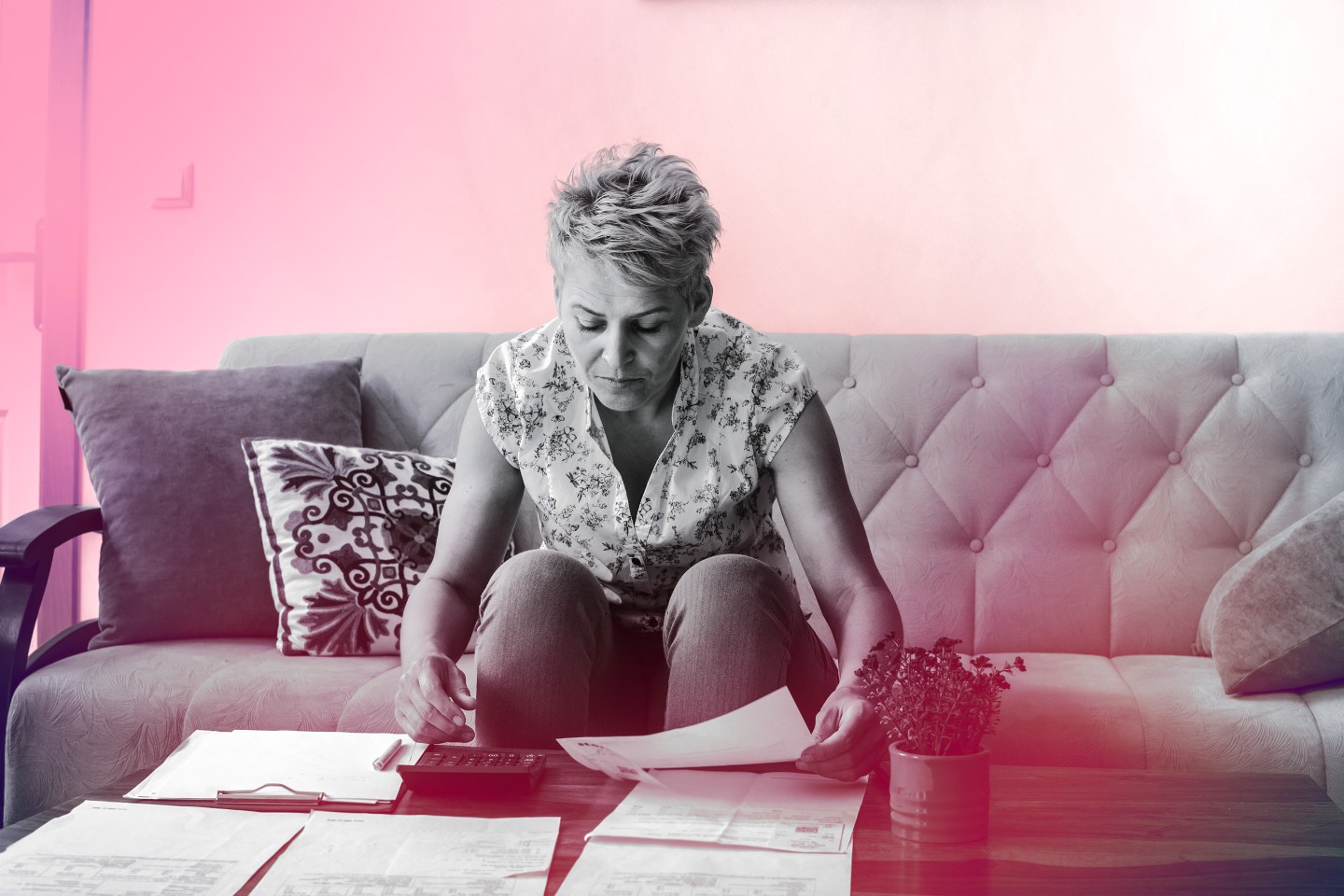 Americans between the ages of 42 and 57 have an average mean net worth that ranges between $436,200 and $1.1 million.
Photo illustration by Fortune; Original photo by Getty Images

Each generation faces its own unique set of obstacles when it comes to building wealth and growing their net worth—Generation X is no different. Dubbed the “lost generation,” this group of the population is sandwiched between two of the largest and most notable generations—millennials and baby boomers.

Average net worth of Generation X

Generation X, or Gen X, is made up of individuals born between 1965 and 1980. The older members of this generation are in their late 50s and at the tail end of their careers, while the youngest are in their early 40s and entering their peak earning years.

According to the Federal Reserve’s 2019 Survey of Consumer Finances, Americans between the ages of 42 and 57 have an average mean net worth that ranges between $436,200 and $1.1 million.

What makes this generation unique is that their average age makes them both old enough to be financially responsible for elderly parents and young enough to still be supporting young children. For many Gen Xers, this has posed a unique set of challenges as it relates to building and maintaining their net worth.

How does Gen X’s net worth compare to other generations?

Compared to other generations, the average Gen Xer’s net worth is on the higher end. Having had more time in the workforce than younger generations means that they’ve been able to reach higher income levels, while also having time on their side in the investing game. Average net worths also tend to taper off among retired individuals who are older than Gen X and have started to live off their retirement savings and investment income.

Where this generation falls short is in retirement savings, partly due to a rise in inflation and the cost of living.

According to recent research from State Street Global Advisors, this generation is more concerned about the effects that inflation, the stock market and economy could have on their personal financial situation. A study by the Transamerica Center for Retirement Studies found that only 22% of Generation X workers are “very” confident they will be able to fully retire with a comfortable lifestyle and just 28% “strongly agree” they are building a large enough retirement nest egg. Almost 80% are concerned that Social Security will not be available to them once they hit retirement age.

What has shaped Gen X’s net worth and financial future?

Gen X’s finances and long-term wealth have been impacted by a number of events over the course of the last few decades. A few of the most notable include:

In the late 1990s, when Gen Xers made up a large portion of the workforce, an overvaluation of early tech companies fueled by speculation of their success led to a bubble burst. Many young tech companies began to go under after overpromising and underdelivering. This led to a slew of losses for investors and job losses for those in the startup tech space.

From 2007 to 2010, Gen Xers felt the impacts of a weakened economy in more ways than one. The median net worth of Gen X households declined 38% from $63,400 to $39,200, according to Pew Research. Gen X homeowners also saw the steepest drop in home equity during this time as well as a loss in financial holdings due to plummeting stock prices.

As the COVID-19 pandemic turned the world and the labor market upside down, many Gen Xers found themselves switching careers, leaving the workforce to care for their parents or guide their children through remote learning. One study by Prudential found that 26% of respondents had an income disruption (including furlough and reduced compensation or work hours), and nearly one in five saw household income fall by half or more in the first few months of the pandemic. Among Gen Xers, 22% reported that their household income fell by 50% or more.

3 ways Gen Xers can build their net worth

It’s never too late to start making sound financial choices that can set you up for a more stable future in your later years. For Gen Xers who are hoping to course correct and supercharge their wealth-building, they can use some of the following tips to do so: