Fortune Recommends™ is editorially independent. We earn a commission for purchases made from affiliate partners via some links on our site; other links are not affiliate partner links. Click here to read the full Fortune Recommends advertiser disclosure and how we earn commissions. Click here to read about our editorial policies and our methodologies.
AssetsRegulationTradingRetirementNet worthWealth management
Investing ·Explainer

What does expense ratio mean? Spotting a good one can help you make better investments 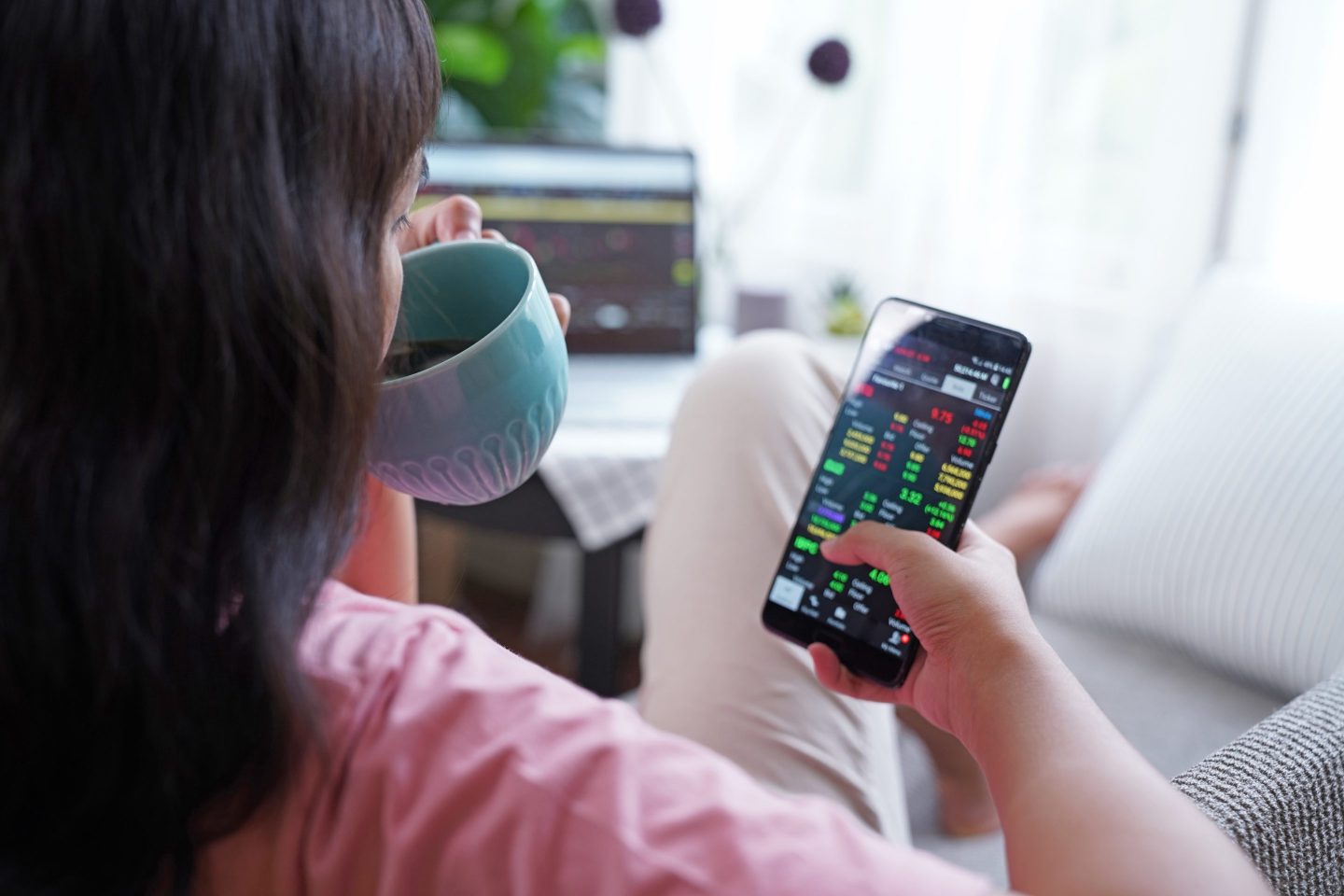 Definition: What is an expense ratio?

An expense ratio measures how much you’ll pay over the course of a year to own a fund. This money pays for things like the management of the fund, marketing, advertising and any other costs associated with running the fund. Both mutual funds and ETFs charge an expense ratio.

When someone discusses how expensive a fund is, they’re referring to the expense ratio.

An expense ratio is the cost of owning a mutual fund or exchange-traded fund (ETF). Think of the expense ratio as the management fee paid to the fund company for the benefit of owning the fund.

The expense ratio is measured as a percent of your investment in the fund. For example, a fund may charge 0.30%. That means you’ll pay $30 per year for every $10,000 you have invested in that fund.

You’ll pay this on an annual basis if you own the fund for the year. Don’t assume you can sell your fund just shy of a year and avoid the cost, however. For an ETF,  the management company will take the cost out of the fund’s net asset value daily behind the scenes, so it will be virtually invisible to you.

Buyers of mutual funds and ETFs need to know what they’re paying for the funds. A fund with a high expense ratio could cost you 10 times—maybe more—what you might otherwise pay.

However, there’s good news for investors, too: Expense ratios have been declining for years. Over an investing career, a low expense ratio could easily save you tens of thousands of dollars, if not more. And that’s real money for you and your retirement.

To determine how good an expense ratio is, measure it against the simple average if you want to see how it ranks overall top to bottom, but also measure it against the asset-weighted average to see what many investors are paying for their funds. Ultimately, search for a fund that falls below the asset-weighted average. As far as costs go, the lower, the better.

The answer to whether an expense ratio is a good one largely depends on what else is available across the industry. So let’s take a quick look at what’s been happening.

Expense ratios have been falling for years, as cheaper passive ETFs have claimed more assets, forcing traditionally more expensive mutual funds to lower their expense ratios. You can see the figures for both mutual funds and ETFs in the chart below.

There are three key things to note about this graphic.

It’s also worth noting that while mutual funds overall had higher expense ratios, a subset of them—stock index funds—had markedly lower fees, as seen below.

The asset-weighted average on stock index funds, which are passively managed, fell from 0.27% in 2000 to just 0.06% in 2020. These funds are popular options in employer-sponsored 401(k) plans, and they’re cost-competitive with passively managed ETFs.

Some of the cheapest funds are index funds based on the Standard & Poor’s 500 index, a collection of hundreds of America’s top companies. These funds regularly charge less than 0.10% and range all the way to free. Yes, you can find funds that charge zero fees.

How do expense ratios affect returns?

Expense ratios directly reduce your portfolio’s rate of return. There are two things that must be considered: the impact of high fees and the impact of compounding. Investing advocates often talk about the power of compounding to amplify your investment returns over the years. However, compounding also applies to fees because they are charged as a percentage of your position in that fund.

When charged as a percentage, fees eat up a larger and larger amount of money as your portfolio balance grows. Imagine you have been investing for many years and now, your $10,000 portfolio has grown to $1 million. However, instead of paying a 0.30% fee, you are paying a 1% fee every year. That means your annual fee is $10,000—the entire balance of your original portfolio.

Suddenly, our fees don’t sound so reasonable. And yet, it is not uncommon for certain mutual funds to charge fees in this range. Mutual funds often come with higher fees than index funds because they are used to pay fund managers, among other expenses. But for the individual investor, that is a large amount of money.

Compare the above to an index fund with a 0.03% fee, which would result in a charge of $300 on your $1 million portfolio. Indeed, fees can greatly affect returns, so it’s important not to ignore them.

How is an expense ratio calculated?

What else you should consider about expense ratios

Experts recommend finding low-cost funds so you don’t lose big bucks to fees over the course of a career. And it’s not just the direct fees; you’re also losing the compounding value of those funds. Here’s how to calculate how much those fees cost you over time.

For example, if you made a one-time investment of $10,000 in a fund with a 1% expense ratio and earned the market’s average return of 10% annually over 20 years, it would cost you a total of $12,250. That’s a stunning amount, which you can minimize.

Larger funds can often charge a lower expense ratio because they can spread out some costs, such as the management of the fund, across a wider base of assets. In contrast, a smaller fund may have to charge more to break even but may reduce its expense ratio to a competitive level as it grows.

Mutual funds may charge a sales load, sometimes a very pricey one of several percent, but that’s not included as part of the expense ratio. That’s an entirely different kind of fee, and you should do everything you can to avoid funds charging such fees. Major brokers offer tons of mutual funds without a sales load and with very low expense ratios.