If you own Bitcoin Cash, XRP, or Ethereum Classic on Coinbase, here’s what to do with your assets 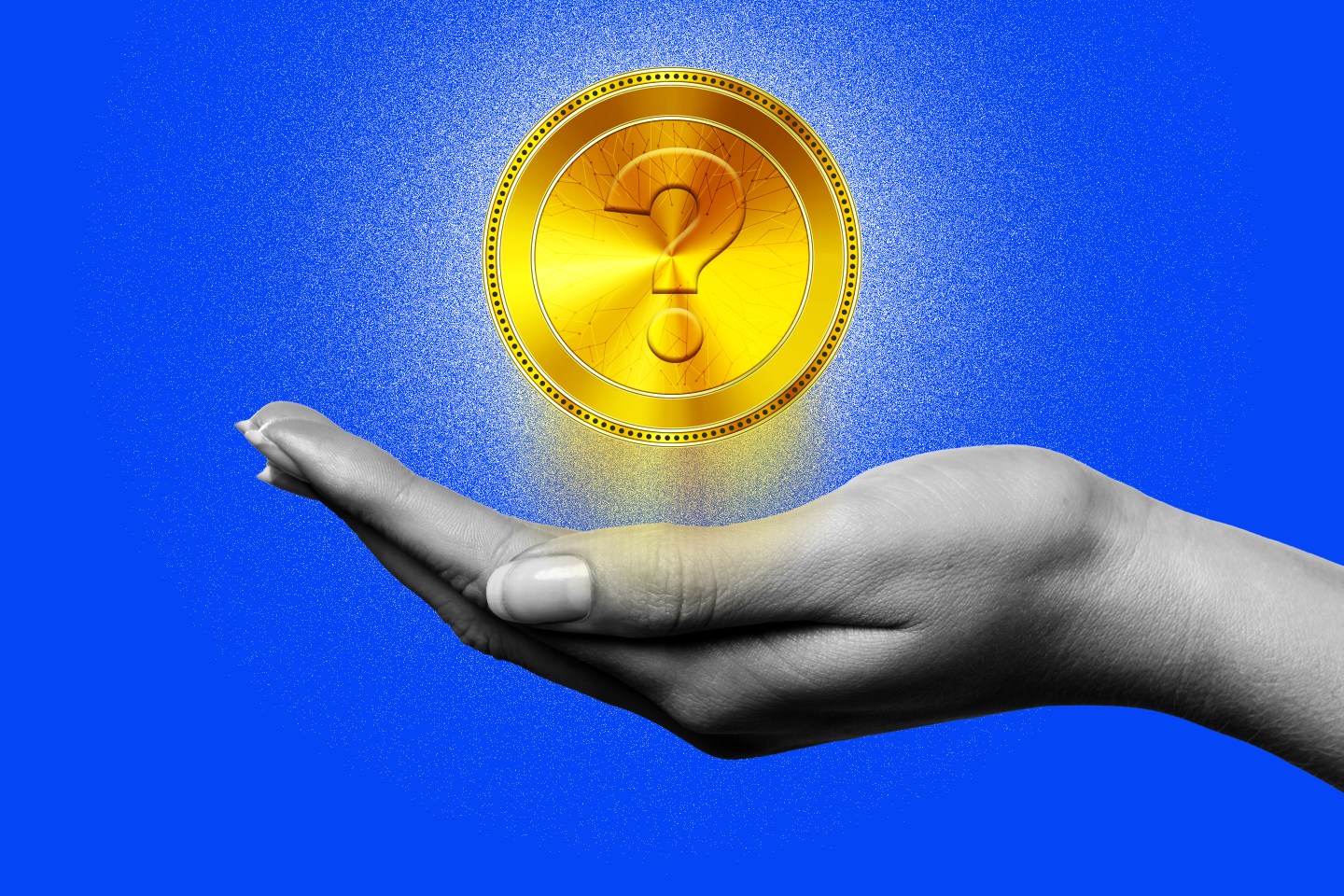 Coinbase has announced that it’s removing XRP, Bitcoin Cash, and Ethereum Classic from its crypto wallet. The move comes in response to what Coinbase called “low usage” of the coins, which will be eliminated from the wallet as of January 2023.

With the coins being removed in a little over one month, those who hold the assets will need to decide what to do with them as the deadline looms.

Why XRP, Bitcoin Cash and Ethereum Classic are being delisted

It’s not unusual for coins to be delisted from an exchange or wallet amid low usage or other concerns and with the three coins involved, it’s not an entirely surprising move.

XRP in particular has been dogged by controversy. Most recently, it has been mired in an ongoing court battle with the U.S. Securities and Exchange Commission (SEC). The native cryptocurrency of the digital payment network Ripple, the SEC lawsuit alleges that the company raised more than “$1.3 billion through an unregistered, ongoing digital asset securities offering” from which the company’s founders personally profited.

Bitcoin Cash and Ethereum Classic, meanwhile, experienced what’s known as a “hard fork” several years ago. This involves a blockchain splitting into two.

Hard forks typically occur when there’s disagreement within the coin’s community over which direction to take the blockchain, said Josh Fraser, cofounder of Origin Protocol, a company that created OriginDollar, a yield-bearing stable coin, and Origin Story, an NFT platform.

“One half of the [coin’s] community wants to take the blockchain in one direction and the other half wants to go in another direction,” said Fraser. “When this happens, people who had the coin now have two and the value is split.”

When there’s a hard fork, one of the coins may be dominant, while the other may not have as much adoption or value, according to Commodity.com.

“Coinbase supports a lot of digital assets. They have their own process by which they choose what they want to list and what they don’t want to list. A whole lot goes into that decision making process–demand, security, regulatory concerns,” said Fraser. “Also, we see assets being delisted when there’s not enough interest in them and they’re not being traded enough.”

What does delisting mean for your funds?

Importantly, the assets delisted from the Coinbase Wallet will not be lost as a result of this week’s decision. A statement issued by the company explained that any unsupported assets remaining with Coinbase after the January deadline will still be tied to each user’s address and accessible through the owner’s Coinbase Wallet recovery phrase.

“In order to view or transfer these assets after January 2023, you will need to import your recovery phrase on another non-custodial wallet provider that supports these networks,” Coinbase explained.

This means, the coin assets are perfectly safe even after January, said Reeve Collins, co-founder of Tether, the first and largest stablecoin, and co-founder of SmartMedia Technologies, a Web3 and blockchain solutions company.

While the delisted assets are safe, that doesn’t mean leaving them in your Coinbase wallet is the best move, added Collins. “That would be like leaving cash in a vault somewhere,” he said. “You have to move them from Coinbase at some point in time, or you can’t trade them or sell them.”

The good news is all three of the coins are still very popular in the cryptocurrency world and there are many other options for their long-term storage and use—including transferring them to the Coinbase exchange itself.

Options for your delisted coins

Those who hold XRP, Bitcoin Cash or Ethereum Classic assets can choose to self-custody the coins, move them to another crypto wallet, onto an exchange, or even sell them.

Spend any amount of time speaking to cryptocurrency experts and you’re likely to hear the phrase “Not your keys, not your coins.” It’s a common mantra that refers to what’s often seen as a best practice in the crypto world—which is self-custody of coins. When you store coins on an exchange or they’re held in a wallet such as the Coinbase Wallet in this case, you’re abdicating some degree of control over them.

In the current case of Coinbase delisting the coins, both Collins and Fraser suggested the best first step is to simply remove your assets from the company’s crypto wallet and store them in your own wallet.

“The hardware wallet Ledger supports all three of these coins. So if you get a Ledger, you are good to go,” said Fraser.

Those immersed in all things crypto already know this, but there are many cryptocurrency exchanges besides Coinbase. Those who hold XRP, Bitcoin Cash, and Ethereum Classic can simply choose to move their coins from the Coinbase Wallet to an exchange —including the Coinbase exchange.

Moving the coins to an exchange would simply require investigating in advance whether the exchange supports XRP, Bitcoin Cash, or Ethereum Classic. But there are many exchanges that support all three, said Fraser and Collins.

While the timing of selling any asset, including selling cryptocurrency, is generally a personal decision, that is yet another option if you’re holding XRP, Bitcoin Cash, or Ethereum Classic. However, if you do choose to sell, remember that it will trigger a tax event, Fraser said.

“There will be tax consequences if you sell,” Fraser explained. “If you’re holding a lot of Bitcoin Cash and you sell it now, you will take a tax hit on that. But if you transfer the coins to a wallet or another exchange, there will not be a tax event.”

The bottom line according to both Fraser and Collins is that all three of the coins still have value. Coinbase’s decision to remove the assets from its crypto wallet does not impact that reality.

“The coins are still worth whatever the community deems them to be worth,” said Fraser. “Tens of thousands of people around the world like these coins and support them. They’re all going to be fine.”