The Solana hacker who took $100M is a bad man. But is he a criminal? 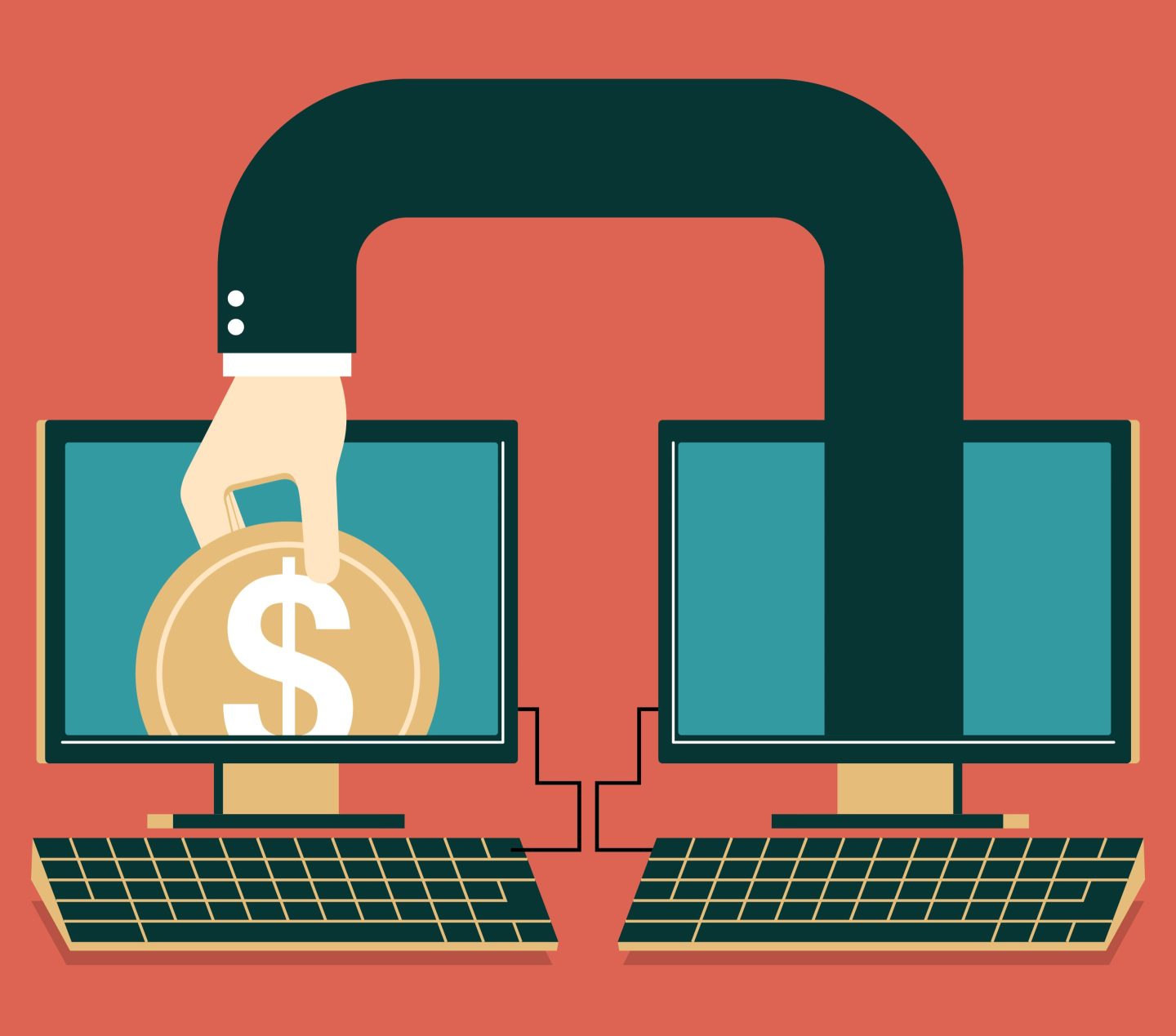 The arrest of a man who exploited a Solana platform tests the boundaries between coding and crime.
sorbetto via Getty Images

Avraham Eisenberg is not a good person. The crypto trader and self-described game theorist exploited a weakness in a decentralized Solana market for over $100 million last October and then agreed to give some of it back—so long as the service let him keep $67 million as a reward for finding the weakness. Meanwhile, a DAO project called Fortress previously accused Eisenberg, in his capacity of lead developer, of bilking it of $14 million.

Eisenberg says he’s done nothing wrong. In the wake of the Solana exploit, he congratulated himself on Twitter, describing his decision to loot the project as a “highly profitable trading strategy.” His indifference to the harm he inflicted on the project’s developers and innocent traders shows Eisenberg is ruthless and callous. In short, he’s a bad guy.

That doesn’t mean he’s a criminal, however. The law draws a distinction between crimes and bad acts—and not all bad acts are crimes. It’s perfectly legal, for instance, to stand someone up for a date or to stand by while a puppy drowns. These are horrible things to do but they are not against the law.

Eisenberg appears to view his behavior in the same light. For him, the world of DeFi is the digital version of the jungle and, so long as people operate within the autonomous computer code that governs that jungle, then anything goes. He is hardly the only one in crypto with this outlook. Unfortunately for Eisenberg, the U.S. government doesn’t see it this way.

The Justice Department arrested him in late December, charging Eisenberg with commodities fraud and market manipulation, while the Commodities Futures Trading Commission filed charges of its own a few days later. And on Friday, the Securities and Exchange Commission—whose chairman was again late to the party but always eager to promote himself—sued Eisenberg too.

The various agencies argue that—DeFi ethos be damned—what Eisenberg did was illegal wash trading. The term describes taking both sides of a trade, typically to pump up the price and then exploit others who rush in to get a piece of what looks like a hot trading market. And this is exactly what Eisenberg did—but in a corner of the crypto market whose norms are very different than venues for trading stocks or pork bellies.

Eisenberg is not guilty for now. But if he is convicted, it will underscore that no matter how much DeFi pushes the boundaries of trading and governance, the state remains the ultimate authority of the line between bad acts and crime.

Bitcoin rose above $22,000 for the first time since September, in part due to expectations the Fed will slow interest rate hikes. (Coindesk)

The venture arms of Coinbase and Circle are backing the former CEO of FTX.US's new startup, Architect, which is making crypto trading software for institutional investors. (Bloomberg)

Circle says it is close to launching a decentralized tool to move USDC across different blockchains without the security risks posed by existing cross-chain "bridge" tools. (Jeremy Allaire)

Commercial banks Silvergate and Signature, which cater to crypto clients, have tapped Federal Home Loan Banks—which was designed to backstop mortgage lenders—for over $13B. (WSJ)

The crypto world is hoping for Bitcoin: