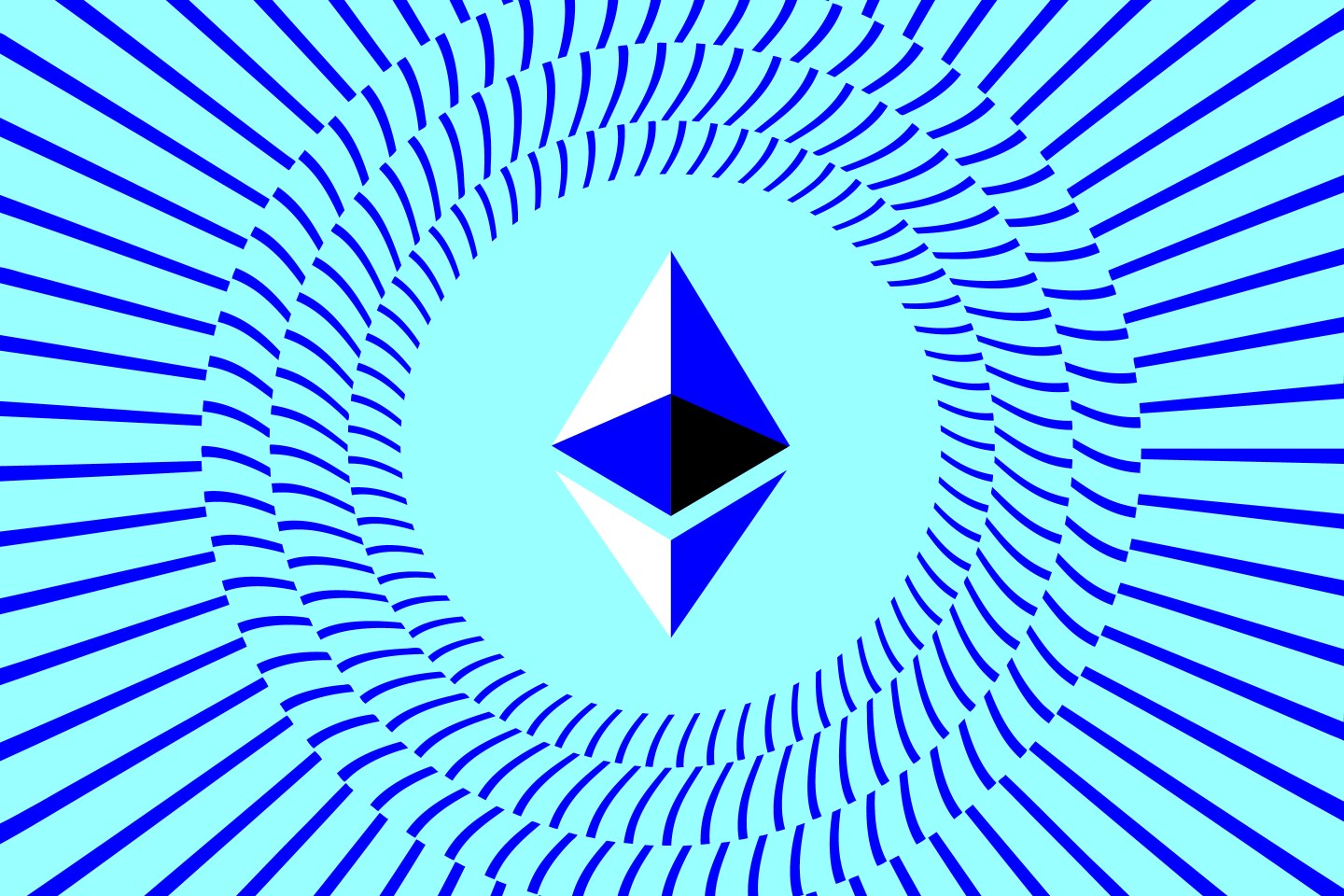 Blocknative closed a $15 million Series A.
Art by Fortune

Three months ago, Ethereum successfully completed its Merge, shifting to an energy-saving proof-of-stake consensus model and fundamentally changing the ecosystem of the second-largest blockchain.

Blocknative, a Web3 infrastructure company based in San Francisco, has capitalized on the new system of “block builders,” or providers who determine which transactions to include in blocks and in what order.

According to data analytics tool Relayscan.io, Blocknative has become one of the most prolific block builders, accounting for more than 10% of the network.

A four-year-old company, Blocknative previously functioned more as a SaaS business, providing blockchain transaction management and monitoring services. With a new $15 million funding round, Blocknative is aming to build a viable, stand-alone block-building business in the new Ethereum ecosystem.

“Block building is very new—it popped into existence at the Merge,” said Blocknative CEO and cofounder Matt Cutler. “The economics of this are just beginning to materialize.”

At a time when venture capital funding is sharply down overall—a dynamic exacerbated in the volatile crypto industry—infrastructure companies like Blocknative are still finding investors. One of the VCs participating in the round is Blockchain Capital, which led a $15 million Series A in early December for the crypto accounting startup Bitwave.

“Blocknative’s recent launch of their relay and block building brings them ever closer to operating at the core of Ethereum,” said Blockchain Capital general partner Spencer Bogart. “The Merge marks a new era for Ethereum and a massive opportunity for Blocknative.”

Many of the funds contributing to Blocknative’s raise are native Web3 funds, which Cutler said demonstrates their commitment to the ecosystem.

“The traditional VCs started to dabble, and you’re hearing them pull away,” Cutler told Fortune. “If you believe in the long-term value of Web3, you know that infrastructure matters.”

Although he hopes that block building will become the core part of Blocknative’s business, Cutler admits that the profit margins are still unclear. He said that the company is currently only making fractions of an ETH when it wins a block.

With the new funding round, Blocknative aims to be more competitive in the ecosystem to win more blocks, as well as becoming more efficient at finding margin in a way that’s “ecosystem-aligned.”

As discussions around concepts like maximal extractable value (MEV) and censorship grow in the Ethereum community, firms like Blocknative could prove essential to its path forward.

“It’s a high-profile role, and it’s a very interesting place to be,” said Cutler. “We help determine what’s going to go on-chain.”