The FTX crisis is very bad. Here’s how it could get much worse 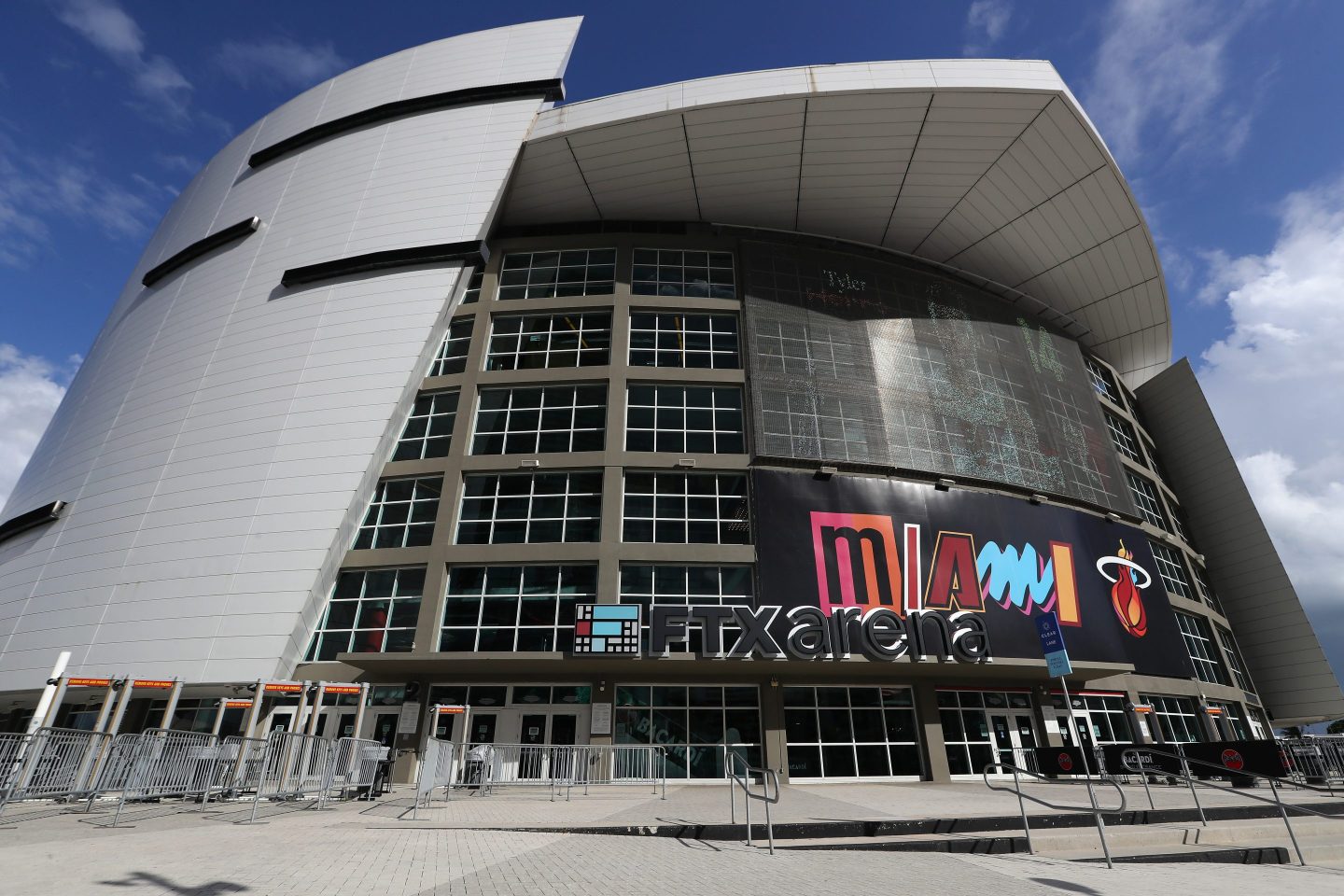 In 2008, the giant investment bank Lehman Brothers imploded after loading up on toxic subprime mortgages that no one would accept as collateral when the economy took a downturn. Lehman’s collapse led to a broader economic decline that began wiping out other big firms until the U.S. government stepped in with a massive cash infusion that eventually restored confidence in the economy.

Now, crypto is having a Lehman moment of its own—but without the government backstop.

The Lehman in this version of the story is FTX, a firm thought to be too big and respectable to collapse until we learned much of its wealth was stored in a token called FTT, which the market came to regard as the crypto equivalent of subprime mortgages. Worse, FTX CEO Sam Bankman-Fried appears to have been raiding the exchange’s funds—possibly including customer deposits—to plug losses at its giant trading fund while also asking investors for new money. So it feels like Lehman with a dash of Bernie Madoff.

The question now is how much worse it’s going to get. On Wednesday, the billionaire former CEO of the Bitmex exchange, Arthur Hayes, warned that FTX’s collapse has likely “infected the loan books of the remaining centralized lenders” and that financial contagion is spreading through crypto markets. This is like what happened in the wake of Lehman, but, once again, there is no government to ride to the rescue.

All of this has badly spooked the markets: Bitcoin fell to $16,000 for the first time since 2020, while other coins are predictably faring even worse. Meanwhile, the FTX debacle has emboldened anti-crypto figures like U.S. Securities and Exchange Commission Chair Gary Gensler and Sen. Elizabeth Warren (D-Mass.) who are likely to respond by pursuing measures that will make it harder for crypto firms to operate.

Where does this all end? We will reach the bottom eventually, but, as Hayes points out, the stock market hit its low point in 2009—months after the initial Lehman disaster that triggered the crisis. It’s hard to say when crypto markets will turn around, but for now, expect things to get worse before they get better.

Twitter applied to the Treasury Department to become a payments processor similar to PayPal, while a source close to the company said it might make a Dogecoin product. (The Information)

Top venture capital firm Sequoia wrote its massive investment in FTX down to zero while telling investors it had done proper due diligence. (Axios)

Law enforcement agencies may struggle with blockchain investigations as a wave of agents leave for companies like Chainalysis and Binance, part of a “crypto cop brain drain.” (Wired)

FTX’s exotic web of offshore companies, which will complicate the work of regulators and law enforcement, make “Lehman’s corporate structure look like a model of simplicity.” (FT)