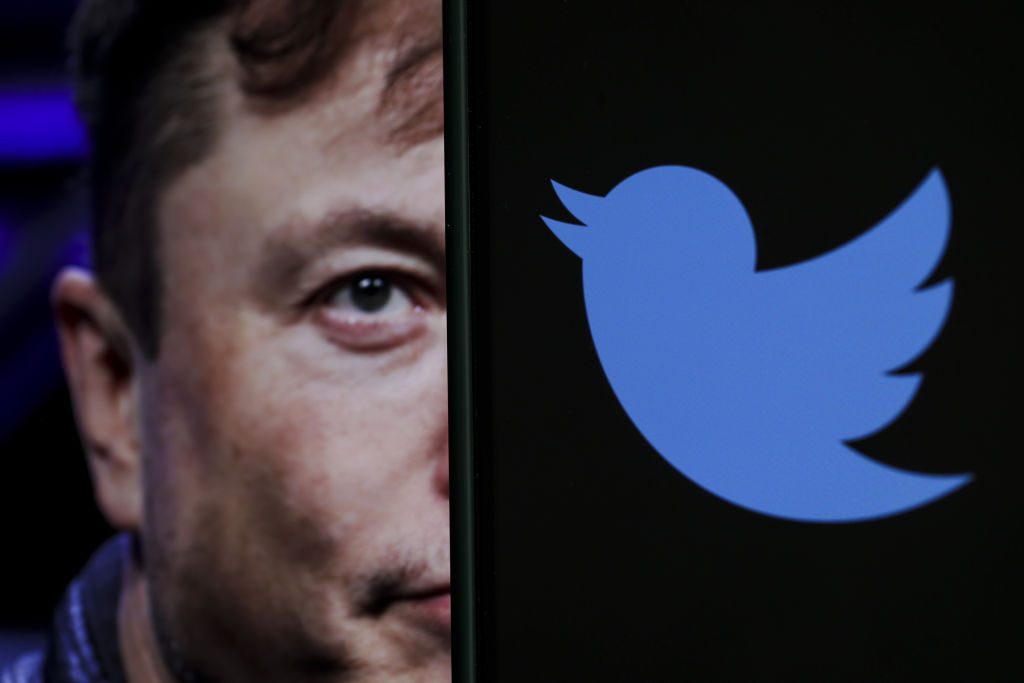 Elon Musk took over as CEO of Twitter last week, and the media world—which spends most of its day on the social media platform—has been obsessing about his motives. Did he buy Twitter to advance a hard-right political agenda? Why did he carry a sink into Twitter headquarters? Is he planning for world domination? The answer is more ho-hum: It’s all about payments.

Musk, of course, is part of the PayPal Mafia, the gang that built the giant payment platform in the late ’90s and went on to become billionaires. Payments are in Musk’s blood. One of his first companies was a payments business called X—a name he resurrected for a mysterious Twitter product he has claimed will reach 104 million users by 2028.

Caitlin Long, a respected former Morgan Stanley banker who now runs a stablecoin company, told me she has no doubts Musk is using Twitter as a vehicle to further his long-held desire to remake the payments industry.

“He’s been trying to disintermediate ACH his whole career,” she said, referring to the money transfer network run by the banks. Long views Musk’s Twitter play as the reincarnation of Libra, which sought to provide crypto wallets to Facebook’s more than 1 billion users. The plan foundered under withering scrutiny from Congress, but Long says Twitter can succeed where Facebook failed because its payment backbone is the Bitcoin Lightning network, a mostly decentralized structure that doesn’t have the same political baggage as a project led by Mark Zuckerberg.

If you want more evidence that Musk’s Twitter purchase is a payments play, look at some the people he has brought in to help him: Binance founder Changpeng Zhao; David Sacks, another PayPal Mafia member who is deeply involved in crypto; as well as Sriram Krishnan, who invests for a16z Crypto and who has an Ethereum address in his Twitter handle. Does this sound like the makings of a political and media operation—or one for payments?

One more good reason to think Musk will treat his new purchase as a vehicle for payments is because he has said as much. According to an investor document obtained by the New York Times, Musk has predicted Twitter will bring in $1.2 billion in payment revenue by 2028, which would also achieve his stated goal of making the platform less dependent on advertisers.

When Musk ran PayPal in 1999, the company was in a position to disrupt the payments business because of a new technology—the internet—and the maverick attitude of its executive team. Fast-forward to the Twitter acquisition, and it’s clear he wants to do the same thing all over again.

FTX’s Sam Bankman-Fried is poised to cash in $50 million to $100 million from selling Twitter stock he acquired in recent months.

Bitcoin is expected to post gains for the month of October, potentially breaking a down streak started in April.

Visa filed for trademarks related to wallets, NFTs, and the metaverse.

As Coinbase gets ready to release earnings this week, a new profile examines whether Brian Armstrong is still the best fit as CEO.