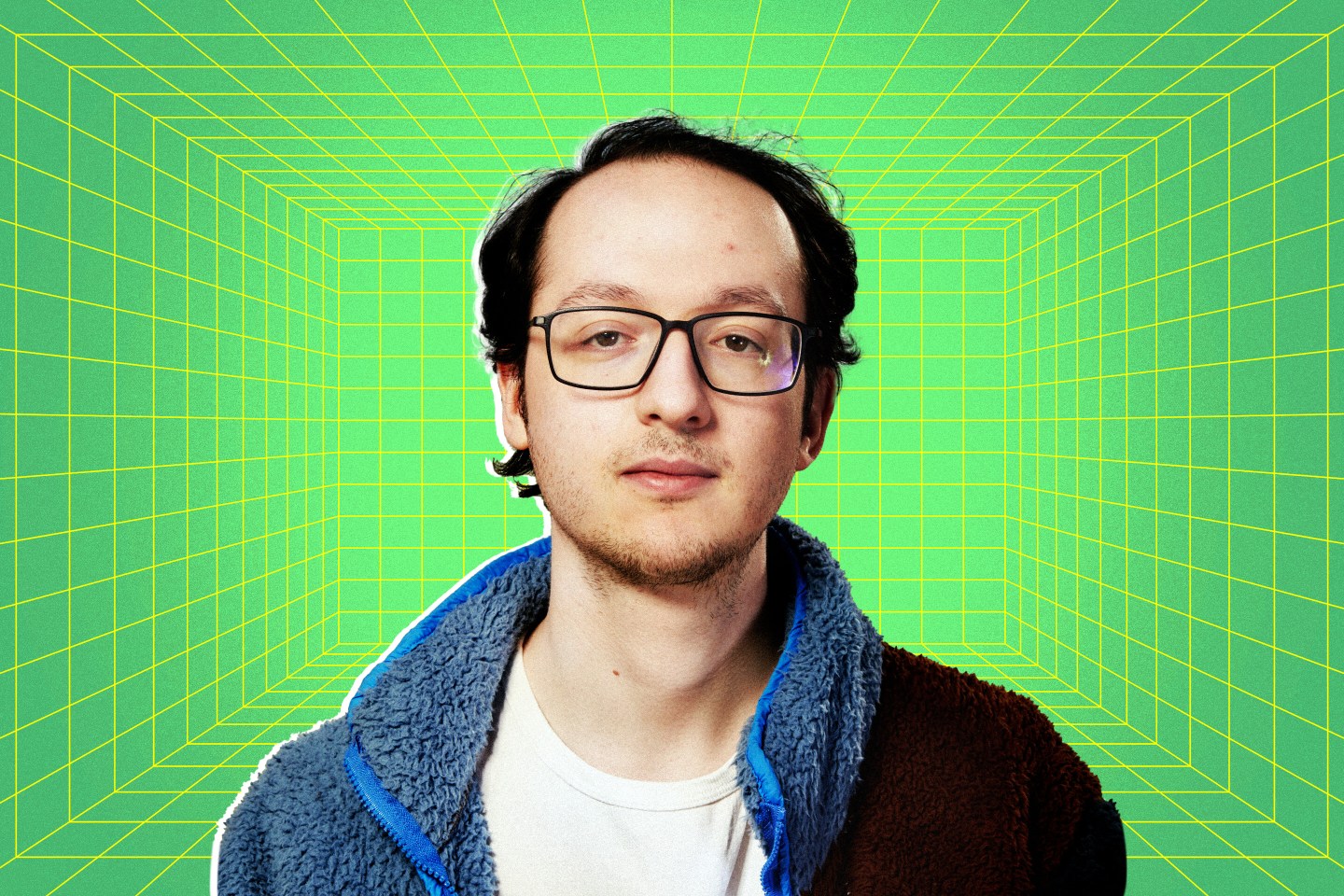 Uniswap Labs on Thursday announced a $165 million Series B funding round, led by Polychain Capital, that values the company at $1.66 billion. The investment appears to be the largest ever for the decentralized finance sector, and comes as a welcome affirmation for the broader crypto industry that’s been mired in a brutal slump for most of 2022.

Other backers of the raise, rumors of which surfaced last month, include previous investors Andreessen Horowitz, Paradigm, SV Angel, and Variant.

Uniswap is the corporate entity dedicated to building products around the protocol of the same name, which hosts the largest decentralized crypto exchange where users can deposit tokens into so-called liquidity pools that reward them for locking up their funds.

Hayden Adams, the self-taught coder who built and launched Uniswap in 2018, said he views the funding round and Uniswap’s popularity as validation for decentralized projects, which in some cases are run almost entirely by autonomous code.

“For us, the industry has started to prove itself and we’re seeing the value of it, especially in this bear market when a lot of centralized infrastructure failed, and a lot of decentralized entities prevailed,” said Adams.

His observation comes during a year when high-profile centralized lending projects like Celsius and Voyager have blown up spectacularly, while more distributed ones like Maker DAO and Uniswap have weathered the current downturn without incident.

Uniswap Labs is currently not profitable, Adams said, but the company intends to draw on the Series B funding to expand its product offerings and become financially sustainable in coming years. He says this will include building an NFT aggregator that will “unlock new interactions between tokens and NFTs.”

More broadly, Adams says Uniswap Labs will focus on building services that will make Web3 more accessible to non-technical people—a challenge he likens to the early days of the internet when basic navigation tools often were clunky and not intuitive.

“The world of NFTs and tokens and DeFi are viewed as two separate ecosystems…it’s like saying the world of chat boards and photos are different,” he says,explaining how the current crypto landscape is poised to evolve into a more unified experience.

In discussing the virtues of decentralization, Adams invoked Vitalik Buterin as his greatest influence, praising the manner in which the inventor of Ethereum nurtured the protocol but then stepped back to allow others to take a leading role—an example Adams says he’s tried to emulate.

“While my role in the Uniswap ecosystem is important, it’s less than it has ever been,” he says. “If I were to step down, the thing would keep going.”

Adams also says decentralization may hold the key to reducing the number of calamitous hacking incidents that have brought serious financial and reputational harm to the crypto industry—DeFi in particular. He notes that the most egregious hacks have targeted centralized entities or so-called bridges, which are used to transfer tokens across different blockchains—and, in Adams’ view, are also a point of centralization.

The response, he suggests, is to build more of these services along the model of Bitcoin and rely on sound code—and rigorous audits of that code—to protect crypto projects. He notes with pride that Uniswap’s smart contracts also serve as such an example.

“In the $1.2 trillion that has been traded, there have been no serious hacks,” he says. “Uniswap has been running for a few years. If there was a bug somewhere, it would have been discovered it by now.”

It’s too soon, of course, to know if Adams’ vision of Uniswap and other decentralized services evolving into a larger part of the financial sector will come to pass. While Uniswap is the largest decentralized exchange in crypto with over half of total trading volume, its total user base was between 3 and 4 million at the peak of the recent bull market—a healthy number but still relatively small compared to exchanges like Coinbase or Binance, and tiny compared to the numbers in conventional brokerages and other TradFi entities.

Meanwhile, the company is contending with an ongoing Securities and Exchange Commission investigation as it, like the rest of the crypto industry, struggles to determine the regulatory rules of the road. A Uniswap Labs spokesperson said that “the company is committed to complying with the law and regulations governing our industry.”

For now, Adams says his prime focus is on continuing to challenge the so-called Web2 business model, embodied by the likes of Facebook and Google, which is based on gobbling customers’ data and selling their attention to advertisers.

“Web2 is about competing to control users,” he said, “while Web 3 has an opportunity to compete by empowering users. You compete not by owning but by earning their business.”