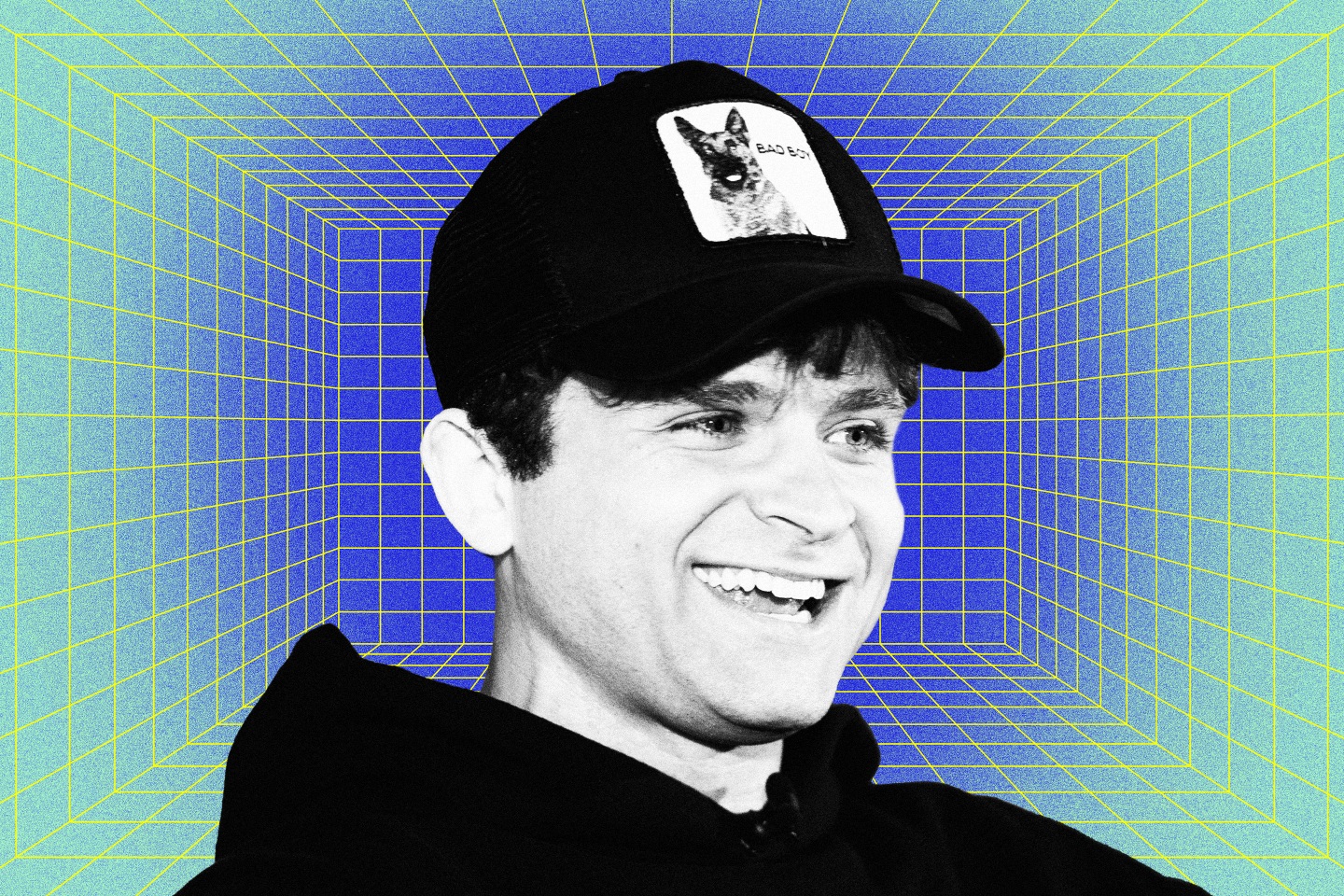 Strike, a digital wallet that relies on a fast version of Bitcoin’s network, believes it can do something no one has done in half a century: Challenge the credit card giants Visa and Mastercard when it comes to everyday payments.

The Chicago-based company on Tuesday announced a $80 million raise to further those ambitions, and break what its brash CEO Jack Mallers calls the “monopolistic, anti-American” dominance of the credit card firms. The funding round was led by Ten31 and joined by new investors Washington University in St. Louis Endowment and University of Wyoming Endowment.

In an interview with Fortune, Mallers said Strike will use the money in part to develop partnerships with major retailers such as Wendy’s and Starbucks, and to change the payments experience for merchants and customers alike.

While the idea of challenging credit card giants with Bitcoin may sound pie-in-the-sky, Strike already has shown real-world traction by persuading e-commerce giant Shopify as well as the global point-of-sale service NCR to employ its technology.

Strike relies on a technology called the Lightning network, which is known as a Layer 2 solution in crypto parlance. Lightning works by creating batches of Bitcoin transactions and then rapidly verifying them—a much cheaper and faster alternative to the base Bitcoin network where transactions can take up to an hour to clear and incur a significant fee.

Twitter’s tipping and payment services already use Strike and the Lightning network.

Merchants who use Strike can opt to have any Bitcoin payments they receive converted immediately to U.S. dollars. Mallers predicts as many as 50% of U.S. businesses could come to adopt the technology by the end of the 2023, while a report by investment bank Morgan Stanley suggested it could spur the use of Bitcoin as a mainstream payment method. Mallers also believes Strike will come to challenge Western Union as a remittance service.

Mallers, whose father built and sold one of the largest futures brokerages in Chicago, is a young-looking 28-year-old who favors ball caps and hoodies and is a controversial figure both within and outside the crypto world.

He’s known as a “Bitcoin maxi”—crypto slang for those who favor only the original cryptocurrency and are contemptuous of newer blockchains like Ethereum and Solana. Asked if Strike might employ other tokens on its network, including stablecoins, he told Fortune, “It’s purely for Bitcoin. It’s all we need.”

Despite his abrasive persona, Mallers speaks thoughtfully and even persuasively about why Bitcoin is ripe to disrupt traditional payment networks.

He points out that, when you use a card to buy something online or in a store, the merchant isn’t receiving money but instead a pledge from Visa or Mastercard to pay for the transaction on your behalf. By contrast, Mallers notes that transactions over the Lightning network amount to transferring money in real time with no need for a protracted settlement process.

Strike’s use of the Bitcoin blockchain, Mallers adds, means that fraud is effectively impossible, which in turn means its operating costs are much lower, and it can charge well below the 1.5% to 4% that merchants are typically billed. Meanwhile, Bitcoin is an open protocol so anyone can use it.

All of this, in Mallers’ view, means there is an enormous opportunity for anyone—even a high school student—to develop payment services while offering new types of rewards and incentives to customers and merchants.

For its part, Strike is focusing on partnerships with large payment companies, including Block, whose Cash App tool has millions of users. In the course of the interview, Mallers also mentioned PayPal but says he cannot for now disclose the full range of firms with which Strike is working.

It remains to be seen, of course, whether Mallers can translate his outsize ambitions into reality in the face of some obvious challenges.

This includes Bitcoin’s ongoing volatility, though, as some have noted, the cryptocurrency has been less volatile than the British pound in recent weeks. There’s also a problem in the fact that spending Bitcoin triggers tax obligations—a problem that might be reduced by proposed legislation in Congress, but for now remains very real.

There is also a risk that Mallers himself may prove too controversial for some potential Strike adopters. In addition to his swaggering appearances at Bitcoin conferences, Mallers also helped facilitate El Salvador’s adoption of Bitcoin as legal currency—a development that pleased crypto fans but has angered others in light of the currency’s price slump as well as the autocratic fashion by which the country’s president implemented the measure.

Mallers says he has no qualms about helping El Salvador embrace Bitcoin even though the impoverished central American country has lost large sums of money by doing so.

“My relationship with El Salvador is advising them based on my opinions of Bitcoin. I have no regrets at all,” he said. “I’m a very principled and moral man.”

An earlier version of this story incorrectly listed the Series B raise as $80 million.