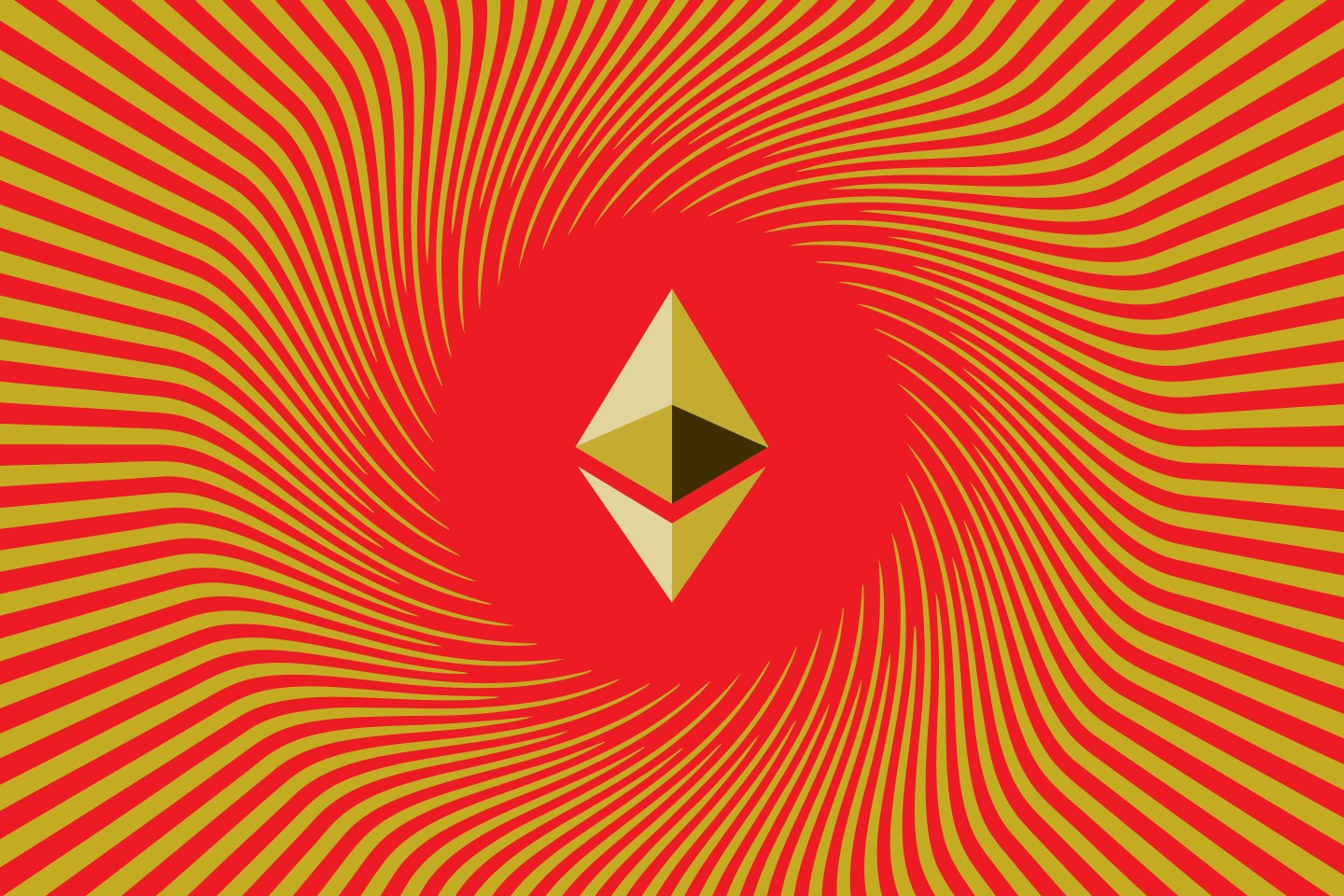 With the Ethereum merge complete, many in the crypto world are celebrating the only way they know how—with a new batch of NFTs.

Immediately after the merge was completed early Thursday, some creators launched new NFT collections based around the network’s new eco-friendly identity. Through the merge, the Ethereum network transitioned from proof of work to proof of stake, a software update that eliminated mining to verify blockchain transactions and which reduced Ethereum’s environmental footprint by more than 99%.

One of the many merge-themed projects that just launched is called Merge Apes, a collection of 10,000 NFTs with a starting price of 0.06 Ether, or about $90. The profile picture NFTs are a play on a tweet by Ethereum creator Vitalik Buterin in which he said, “I don’t hate apes, I just want them to fund public goods,” in reference to the popular NFT collection Bored Ape Yacht Club. Merge Apes, according to the project’s creators, plans to donate 42% of all revenue to funding open-source projects in and around the Ethereum community via Gitcoin Grants.

Another collection, “TheTransition: First NFTs Proof-of-Stake,” includes 20 NFTs listed on OpenSea that commemorate the first block from the upgraded blockchain. Although created very early on Thursday, the collection already has garnered a minimum price of 0.35 Ether, or about $520. According to a tweet by crypto influencer CirrusNFT, one user had paid 36 Ether, or about $57,135 as of Thursday, in fees to mint an NFT in the Transition collection.

The Ethereum merge is the biggest upgrade since the blockchain debuted in 2015, and it’s been in the works since 2020. The upgrade is meant to shift the blockchain away from miners, which were using high-powered computers to solve complicated puzzles to verify network transactions. But because of the increasingly difficult puzzles miners had to solve as transactions on the network increased, those computers were using huge amounts of energy.

Pre-merge, Ethereum was using about 23 million megawatt-hours of electricity per year, but that figure is expected to plummet to 2,600 megawatt-hours annually, according to a study published by the Crypto Carbon Ratings Institute on Thursday. The network’s carbon emissions also should drop substantially, from 11 million tons annually to about 870 tons, equal to the annual energy usage of just 100 U.S. households, according to the study.