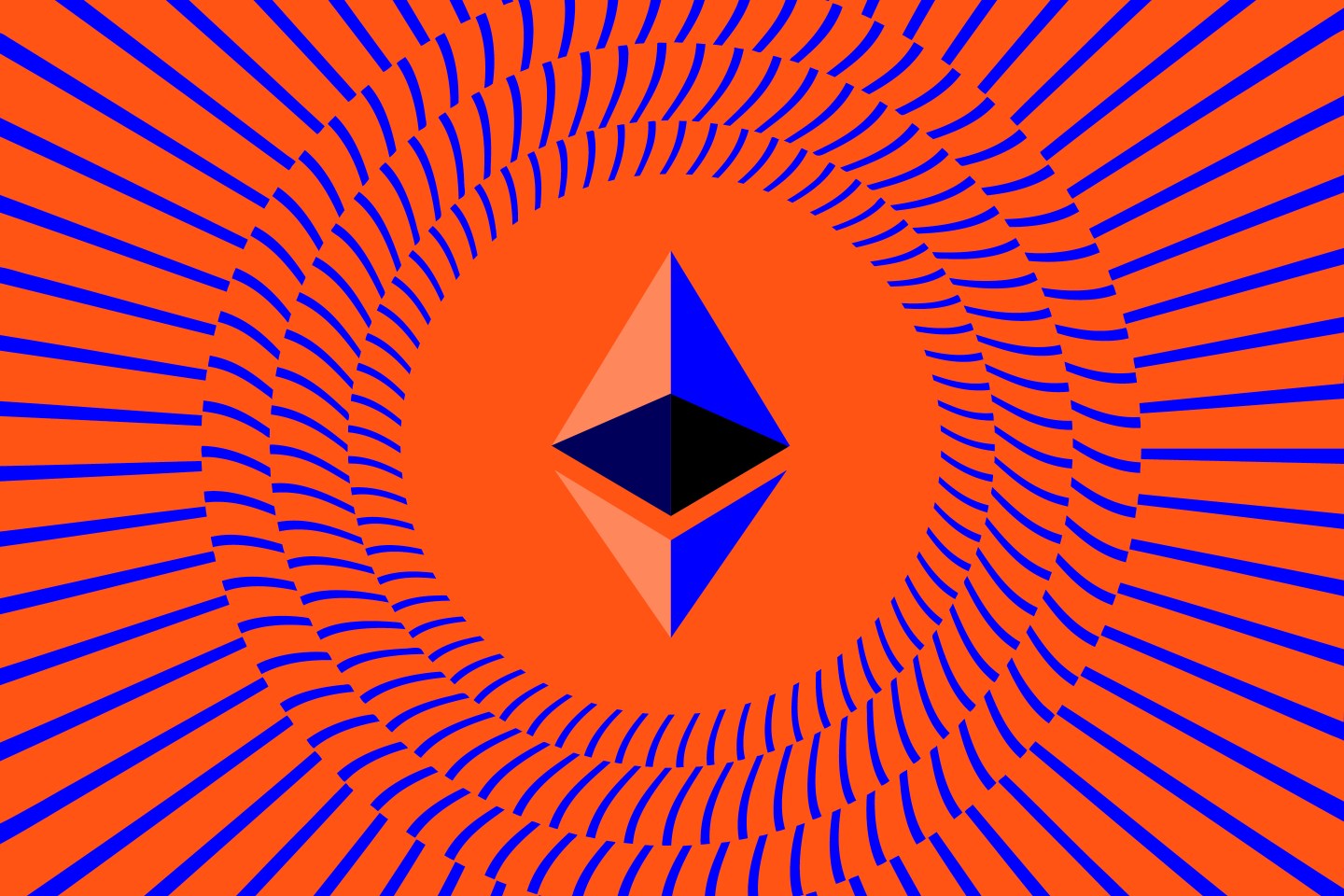 The start of the Ethereum “merge” marks the beginning of the end for Ethereum mining.

That’s because the merge will shift Ethereum from a proof-of-work (PoW) consensus mechanism, which relies on miners to validate transactions and secure the network, to proof-of-stake (PoS), which doesn’t require mining.

That means Ethereum miners are searching for a new home. Among the few options available is Ethereum Classic, a proof-of-work chain that formed in 2016 after a contentious Ethereum hard fork—a blockchain split of sorts—following the infamous DAO hack that year.

“Miners are primarily transitioning to Ethereum Classic [ETC] as it is the main PoW Ethereum based chain,” said Youwei Yang, director of financial analytics at StoneX Group. “Some miners even publicly announced support to build [an] ecosystem on ETC,” including decentralized applications (dApps), protocols, and users, Yang added.

Seemingly because of this interest, the price of ETC shot up as much as 28% in the past 24 hours, reaching around $41, after Ethereum proper activated its Bellatrix upgrade on Tuesday morning. Bellatrix set off the process for the merge, which is estimated to happen in mid-September.

The Ethereum Classic hashrate hit 51.60 terahashes per second on Tuesday morning as well, signaling very high performance of miners on the network.

ETC prices have since cooled, to around $36, but the earlier gains didn’t surprise Yang.

“There are some miners and developers trying to hard fork Ethereum and issuing new ETH-based coins. Most of the ETH hard forks are still in mild influences so far, but could potentially create some more noise if there’s more capital support or those coins go volatile,” he said.

By this, Yang is referring to a cohort of mostly Ethereum miners that plan to try to fork Ethereum post-merge. Dubbing the project “ETHPoW,” the group is seeking to continue a proof-of-work chain and retain their income—no matter how slim their chances of success.

“It’s expected that they would look for alternatives to make up for that lost revenue and Ethereum Classic would naturally be one of the beneficiaries,” said Michael Safai, founding partner at Dexterity Capital. “Miners aren’t going to let go of their business model so easily, so that could create some short-to-medium momentum for ETC.”

But, as Yang mentioned, “whether this lasts beyond the merge depends on whether liquidity is robust enough, whether traders are trying to support ETC or simply profit off it, and if more activity moves over to the ETC chain,” Safai said.