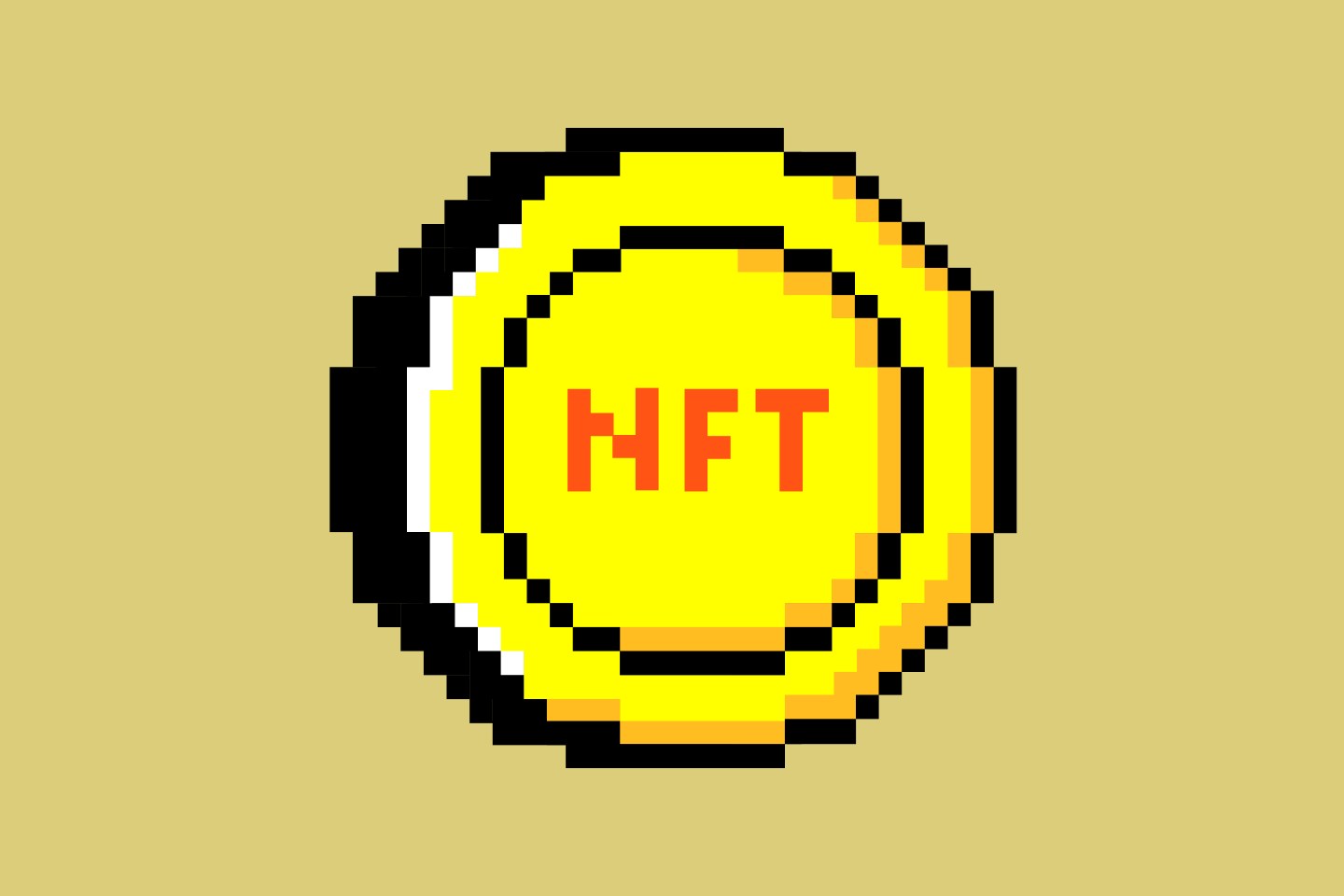 Ticketmaster will now let its event organizers issue their own NFTs, which can serve as tickets or memorabilia.
Photo illustration by Fortune

Ticketmaster is taking the lead on NFTs when it comes to live events.

The online ticket seller on Wednesday announced that it would let organizers of events issue NFTs or memorabilia through its platform, opening the door to giving attendees personalized memorabilia, VIP passes, or loyalty rewards via NFTs.

This isn’t the first time that Ticketmaster has embraced NFT-related technology. Since last year, the company has been all in on blockchain-enabled digital collectibles. In November, it partnered with the NFL to give fans commemorative NFT tickets for games, which they could keep or sell on Ticketmaster. That partnership has been renewed for another 100 games in the 2022 season, which begins Sept. 8.

The company also issued more than 70,000 NFT tickets to fans at the Super Bowl in February.

Although a Pew Research Center survey last week found that just 2% of Americans have ever bought an NFT—despite about half of U.S. adults having heard of them—adoption has proved to be more successful when linked to live events like sports and music festivals.

“Event organizers who choose to offer fans an NFT with their ticket have a real opportunity to make this new technology relevant and relatable at scale,” Ticketmaster EVP of enterprise and revenue Brendan Lynch told Fortune in a statement. “This is why we are partnering with Flow, because their blockchain is custom-built for fan engagement and frictionless consumer experiences.”

Despite the push toward greater adoption of NFTs, demand for digital collectibles has declined during the current crypto downturn. The prices of the two top cryptocurrencies, Bitcoin and Ethereum, are both down nearly 60% from where they started the year, trading at $20,133 and $1,559, respectively, as of Wednesday.