The Block just made a big bet on blockchain media. Will it work? 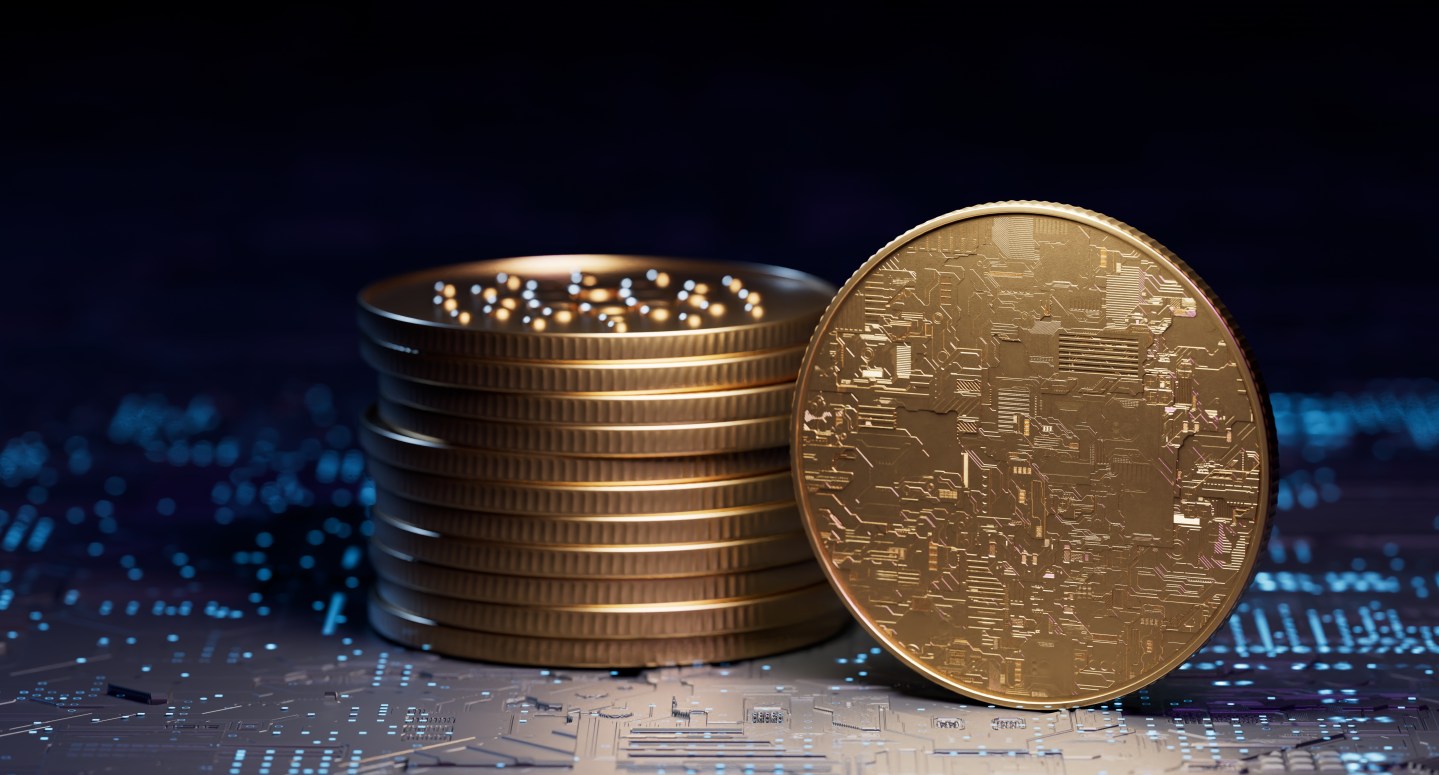 Crypto site The Block is banking on the future of blockchain media by getting readers to use Access Token to view its content.
Getty Images

Would you hand over some crypto to read an article? At a time when more news sites are putting up paywalls, the influential crypto company The Block is betting readers will do just that.

As Axios reports, readers of the The Block will soon be able to put away their credit card and instead access the site by handing over something called “Access Tokens.” The idea is that as long as you park a certain amount of tokens (“staking” in crypto speak), you have what amounts to a subscription.

The project is being managed by an outfit called Access Protocol that’s aspiring to make its tokens the new coin of the realm for the media world. If all goes well, readers will buy Access Tokens and then use them to view all sorts of web-based content. This process promises to involve less friction than credit cards, and, as a sweetener, offers rewards to both publishers and readers in the form of—you guessed it—more Access Tokens.

It’s a bold plan, but will it work? Skeptics have already responded to The Block’s news by likening it to Civil, a tokens-for-articles project from five years ago that raised $5 million and made lofty promises about transforming media—only to die with a whimper.

Civil may provide a cautionary tale, but it’s hard to see The Block suffering the same fate. A big reason is that everyone at The Block deeply understands crypto. At Civil, where I spoke with employees at the time, none of the journalists involved could explain how the project was supposed to work. Meanwhile, Civil’s economic model appeared to be based around selling a bucket of tokens in an Initial Coin Offering (ICO) and figuring out the details later. That plan foundered when the Securities and Exchange Commission made clear ICOs were illegal in 2018.

The Block, by contrast, has already built a very successful business around its news and research products, and is not turning to token payments in the hopes of some pie-in-the-sky windfall. They are well positioned to pull this off.

That said, it’s far from clear whether the Access Tokens model has a chance to gain traction outside of The Block’s niche audience of crypto nerds. While credit cards create their own friction, most people still will find it much easier to whip out a Visa instead of obtaining Bitcoin or Ethereum in order to exchange it for more tokens, and then staking those Access Tokens on different sites.

This complexity likely explains why mainstream publishers have yet to join The Block in its bold experiment—another obstacle to the project catching on. If tokens are to replace credit cards when it comes to paying for media, readers will want to be able to spend them on sites like the L.A. Times or The Economist, and not just a handful of crypto sites.

Then there is the regulatory risk. In the current climate, a token of any sort may be deemed to be a security, and there’s a very real chance The Block will be hearing from the SEC and its crypto-hating chair, Gary Gensler.

None of this is to take away from The Block’s brave experiment. The company is right that the current paywall and subscription model is deeply flawed—readers are forced into annoying rigmaroles simply to read articles and then subjected to ransom-like procedures to unsubscribe.

Blockchain promises a superior experience. So long as it catches on.

Crypto Is Tumbling, but in Argentina It’s Still a Safer Bet

You can buy Ethereum and Dogecoin at your local grocery store

Why Warren and Sanders Object to Crypto Rules

Call it the subprimate lending crisis. That’s the title of a Fortune report about owners of Bored Ape Yacht Club NFTs who have run into a heap of trouble after lending them out.

It turns out you can use almost anything for loan collateral these days—even pixelated images of monkeys. And that’s what hundreds of Bored Ape owners did, handing over their NFTs as collateral in return for loans of Ethereum on a platform called BendDAO. This worked out for everyone in the boom times but, in crypto winter, has led to a liquidity crisis as the price for apes plummeted and demand fell off a cliff:

“At the height of the BAYC liquidation crisis, BendDAO held 241 Bored Apes in their debt pool, which translates into about $20 million in loan exposure. That’s equal to 2,000% of BAYC’s daily spot trading volume of $1 million. In stark contrast, the largest peer-to-pool ETH lender MakerDAO’s loan exposure … was less than 2% of the daily ETH volume.”

Ethereum ‘merge’ will change crypto forever: Everything you need to know by Taylor Locke

The term pump-and-dump didn’t originate in the crypto world, but it sure comes up a lot. The phrase originally referred to unscrupulous stock traders who would hype (pump) a stock they acquired, then sell it off (dump) when others bought it too. The unsavory scam has become all too popular in crypto, including with YouTubers like BitBoy who dress up their pump-and-dumps as investment advice.