So your crypto investment didn’t pan out? You’re not alone 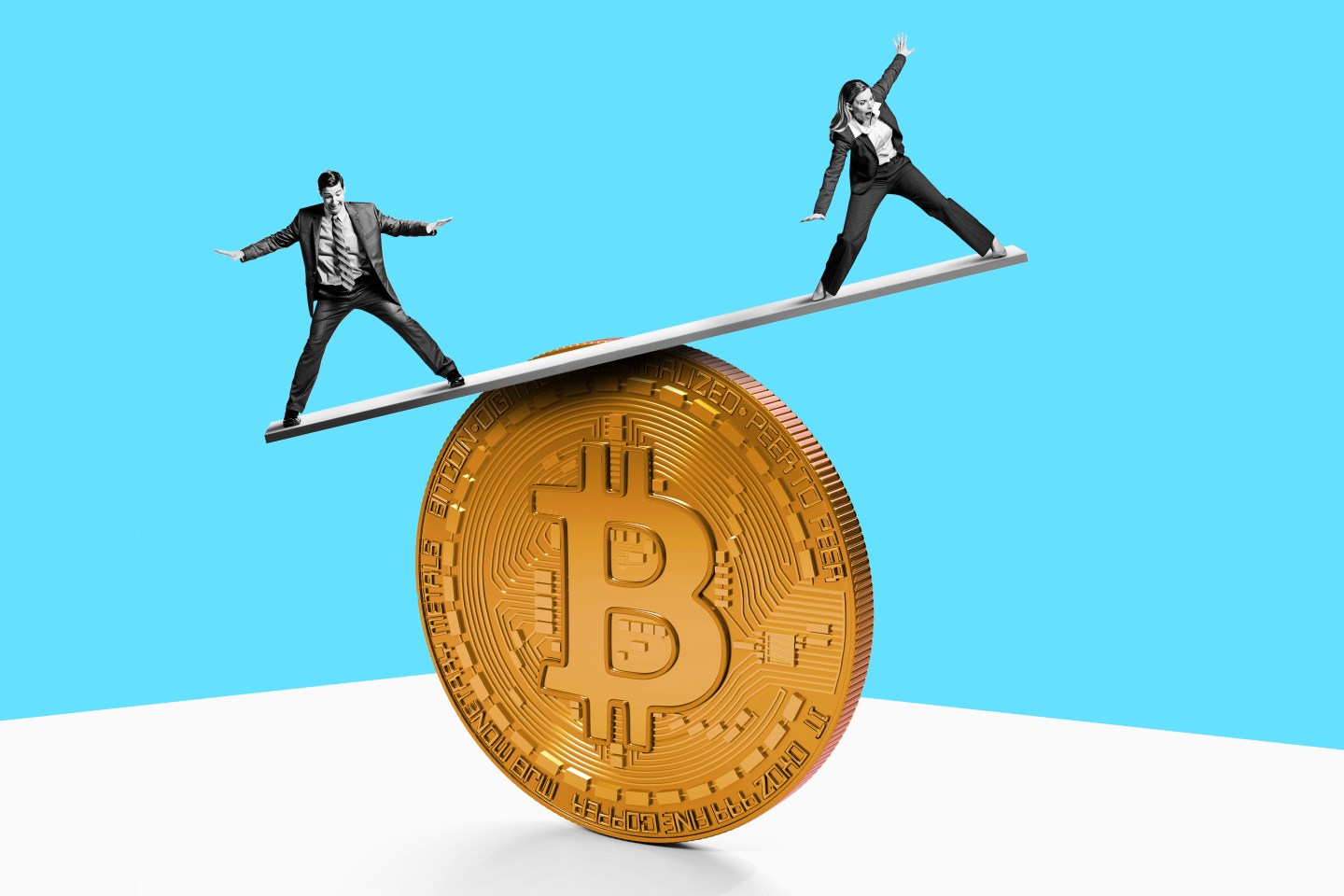 A study published this week by Pew Research Center found that 46% of Americans that invested in crypto said their investments have done worse than expected.
Photo illustration by Fortune; original photos by Getty Images

If your crypto investment didn’t work out how you thought it would, you’re not the only one.

A study published this week by Pew Research Center found that 46% of Americans who invested in cryptocurrencies said their investments performed worse than expected.

Only 15% of respondents said theirs exceeded expectations, while 31% said they met expectations.

The results, collected in July but published on Tuesday, give a clearer picture of the widespread pain that the current crypto bear market has inflicted on the average investor.

Cumulatively, the crypto market is down about $2 trillion in value since peaking late last year, and it even fell below $1 trillion in June for the first time since January 2021. The most popular cryptocurrency, Bitcoin, was trading on Wednesday at about $21,493, down 54% from the start of the year. Ethereum, the second-biggest crypto by market cap, was down about 56% year-to-date, trading at $1,651.

That turmoil also may have discouraged newcomers from investing in the asset class. Despite crypto’s increasing prominence, Pew found that only 16% of U.S. adults had invested in crypto, about the same percentage who said they’d invested back in September. Among those surveyed, 12% said they’d heard nothing about crypto at all.

Many smaller investors have seen holdings evaporate during the downturn. In May, the algorithmic stablecoin Terra by Terraform Labs lost its peg it to the U.S. dollar. The stablecoin, which maintained its value through an algorithmic balancing act with another Terraform Labs cryptocurrency, Luna, eventually collapsed, driving the price of Luna to next to nothing and devastating investors who’d backed one or both coins.

In July, both crypto lender Celsius and crypto platform Voyager Digital declared bankruptcy after freezing withdrawals, providing retail traders with no guarantees on when or if they could recover their investments.