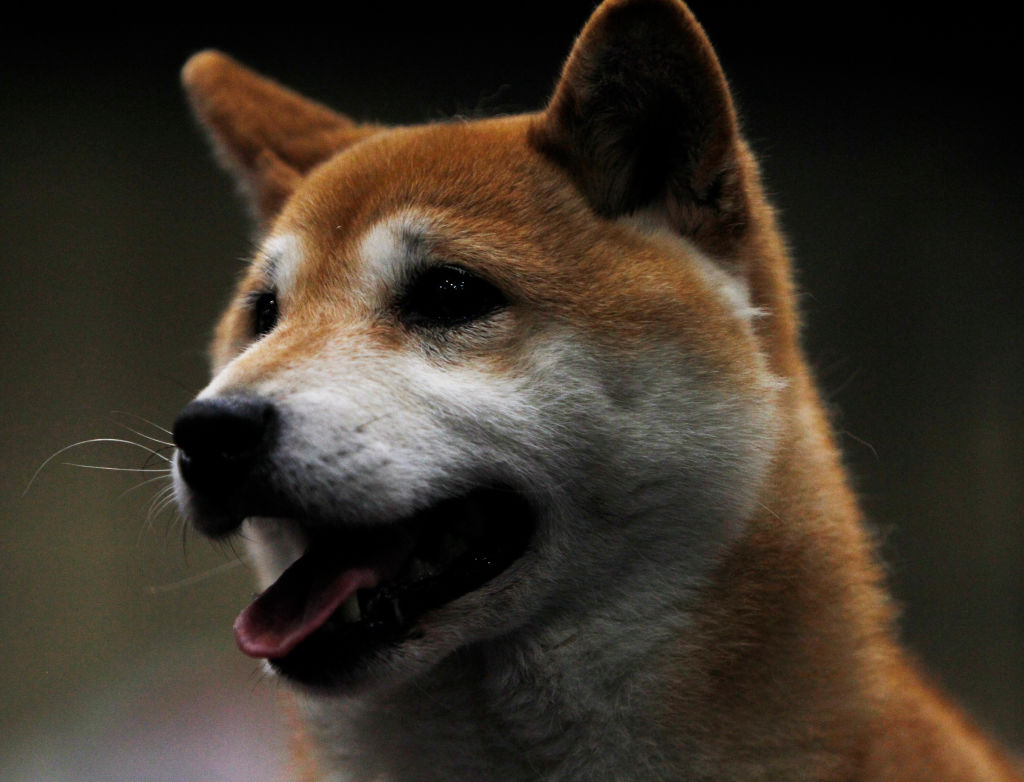 It turns out even a massive crash can’t kill these canine-themed meme coins. Following the rise of Ethereum prices in anticipation of its September Merge event, the meme coin Dogecoin and its younger offshoot Shiba Inu collectively gained 15% the past two days.

Dogecoin saw a spike of 14% in the past week, enabling the coin to shoot back into the top 10 cryptocurrencies by market cap as its total value rose above $10 billion. The price of one Dogecoin rose from $0.0771 to $0.0838, a high since early June.

Prices for both dog coins dropped slightly on Monday amid a broader pullback in the crypto markets.

Like many crypto projects, both Dogecoin and Shiba Inu have received plenty of hype and promotion on social media forums like Reddit—but don’t offer much in the way of utility.

Dogecoin was created in 2013 as a satirical joke from two software engineers making fun of how easily empty cryptocurrencies got attention. Then, in 2021, the coin skyrocketed as retail investors latched on to it amid a broader embrace of meme-themed investments.

Shiba Inu, meanwhile, launched in 2020 and piggybacked on the meme-style success of Dogecoin, seeing its price skyrocket in October 2021 before crashing badly early this year.

The uptick in meme-coin value comes on the heels of the recovery of the crypto world’s blue-chip coins. Sunday night, the value of Ethereum surpassed $2,000 in anticipation of the network’s Merge event this September—a software upgrade generating excitement about the coin among retail investors. Bitcoin was valued at over $25,000, its highest price since June.

While the gains have receded Monday morning, the cyclical rise and fall of meme coins is reminiscent of retail investor activity when enthusiasm for meme coins was at an all-time high last year. While the meme-coin rise is usually a passing trend, increased retail investor activity signals potential further recovery for the crypto market at large.