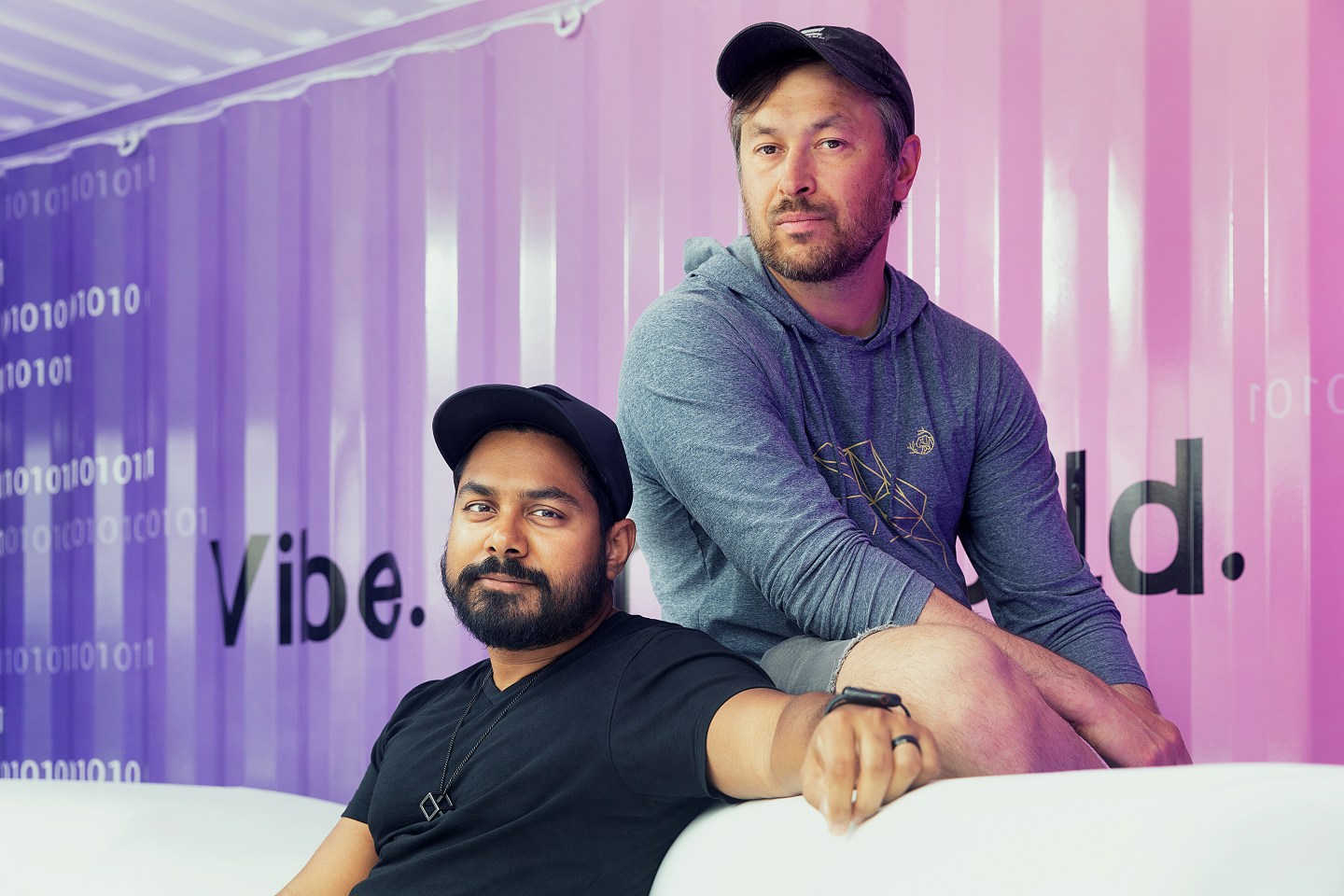 Bitcoin maxis are not very pleasant people. The maxis—short for maximalists—have no use for any blockchain that’s not Bitcoin, and they are often rude, intolerant, and paranoid. But say what you want about the maxis, they care deeply about Bitcoin and will do anything to protect it. If only other blockchain communities were a little more like them.

Solana, in particular, could learn a thing or two from the maxis. Since bursting onto the crypto scene in 2020, Solana is viewed by many as the third most important blockchain thanks to its top 10 market cap, and its vibrant community of developers and entrepreneurs. But what Solana is not known for is security or reliability—two things Bitcoin has in spades.

This week, Solana was in the news for a hack that drained funds from more than 8,000 token owners, and that appears to have been caused by a wallet called Slope that stored users private keys in plain text on a centralized server, and whose code is not open source. The Slope hack comes just months after another calamitous attack that saw hackers steal $320 million from a so-called bridge that let users interact with the Ethereum blockchain.

Solana defenders are quick to point out that fault for the hacks lies with external applications and not the blockchain’s core protocol. This is correct, but also raises the question of why the Solana ecosystem is so vulnerable to these sorts of large scale attacks in the first place. Can’t the community do more to ensure Solana’s infrastructure isn’t riddled with vulnerabilities? Can’t they improve how the protocol interacts with third parties, or do more to promote bug bounties and other security measures?

The reason for Solana’s problems may lie in its culture. I asked Twitter recently how the Solana community differs from those of Bitcoin and Ethereum, and the most common answer was that Solana is heavily influenced by venture capitalists. If this is true, it helps explain why Solana became a major crypto player so quickly and has attracted so much buzz. This is not a bad thing—hype and growth are essential to any successful crypto project. But the venture capital influence may also explain some of the shortcomings of Solana, particularly its neglect of security and push for growth at all costs.

Solana also seems different from Blockchain and Ethereum when it comes to maintaining its core protocol. The communities around the latter blockchains are hyper-attentive to every upgrade and potential weakness in their chain’s code. The Solana crowd, by contrast, is buzzing about a new retail store in a swanky New York City mall, but less concerned with core operations. This could be why Solana has been weighed down by a series of crashes and outages in recent months.

All of this is not to say Solana is a bad project. On the contrary, Solana’s speed and its community’s focus on building popular products that are easy to use make it one of the best blockchains to come along in years. But if Solana doesn’t start paying attention to fundamentals, in particular security, it could land in serious trouble. Bitcoin maxis may be unpleasant, but there is no doubt their blockchain will be here in a decade. The same can’t be said of Solana.

BlackRock Teams Up With Coinbase in Crypto Market Expansion

Tinder’s crypto plans killed as CEO gets the boot

“In terms of madmen, Saylor is ‘Elon Junior,’ without the business talent.” That’s a juicy quote from a new profile of MicroStrategy CEO, Michael Saylor—known for his bold Bitcoin buys—penned by Fortune legend Shawn Tully.

Tully makes the case that Saylor, who appears to live for thrills in his business and personal life, may finally be in over his head with the Bitcoin bet. The issue is the CEO has been taking mass loans against MicroStrategy’s consulting revenue, and that his creditors will come for him if Bitcoin’s price doesn’t improve.

Saylor may be on thin ice but, over his three-decade career, he has also proved to be an early visionary when it comes to new tech like the web, mobile, and cloud. Could he escape his current predicament?

Crypto customers need FDIC protection. Will they ever get it? by Rob Stevens

The Ethereum ‘merge’ is coming: What competitors think by Taylor Locke

NFTs keep getting hacked. Can this startup keep them safe? by Marco Quiroz-Gutierrez

I first heard the term “Bitcoin maximalist” around early 2018 during the last crypto winter. The phrase was often invoked by so-called maxis as a point of pride by those who believed Bitcoin would be the only blockchain to keep its value. Today, the term is more commonly thrown around as an insult by those fed up with the Bitcoin hardliners. But it’s also becoming less common—likely because some maxis are making peace with the existence of other chains.