Why is the price of Ethereum soaring? Analyst cites ‘two certainties’ 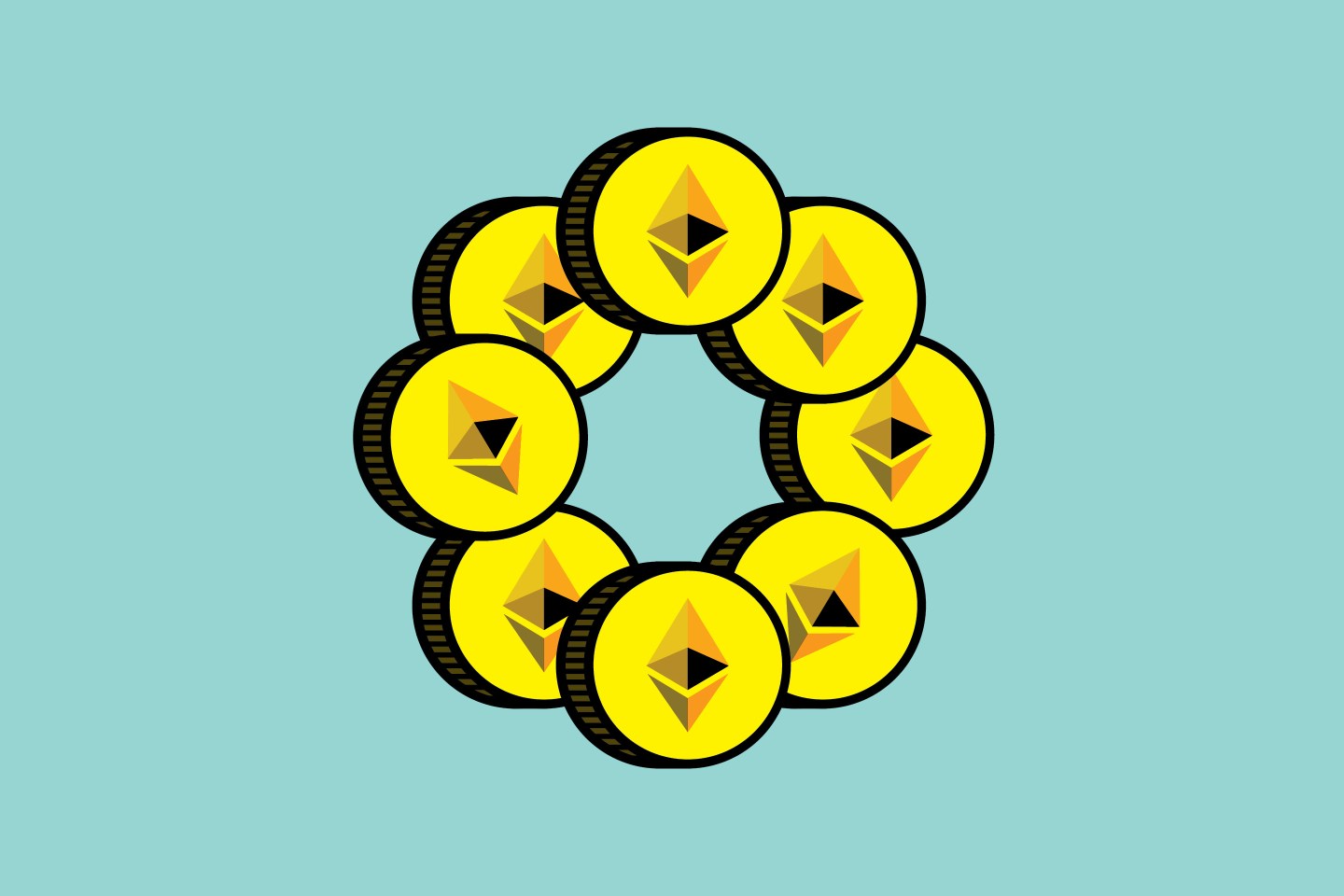 After a brutal few months for the price of Ethereum’s native token, Ether (ETH) has gone on a run.

This upward movement is the result of two “certainties,” Youwei Yang, financial analytics director at StoneX, tells Fortune: The first is the recently confirmed date of the Ethereum “merge” upgrade, which promises to transform the network to a more efficient system that uses far less energy. The second, Yang says, is the “calming” of macroeconomic fears.

“Actually if you see the price movement tick by tick, this time it’s more like ETH leading BTC [or Bitcoin] instead of the other way around in usual times, so it’s a strong indication of ETH-led bear market rally with the confirmation and sentiment of ETH2.0,” said Yang, referring to post-merge Ethereum.

The merge will shift Ethereum’s so-called consensus mechanism from proof of work to proof of stake. The former involves miners expending large amounts of computer power to complete complex puzzles to validate transactions. Proof of stake, by contrast, is a validation system that relies on a network of participants who are willing to pledge—or “stake”—a portion of Ether tokens. With the move to this new model, Ethereum’s environmental impact will likely decrease dramatically.

Last week, developers shared their tentative timeline for the merge, aiming for September. “This upgrade will not only be more scalable, secure, and sustainable, but it will also lead to supply shock, and staking rewards will rise from current 4% to more likely 6 to 7%,” Yang said.

Lido Staked Ether, or stETH, is also up 42% in the last seven days, trading closer to ETH at around $1,518. stETH represents staked Ether in Lido Finance, a platform that allows users to start staking on Ethereum’s proof of stake chain before the merge.

Though stETH isn’t technically pegged to ETH, the prices should be roughly equivalent if the crypto markets are functioning as expected. During the market downturn, however, the two fell out of sync, though now it appears parity is being restored.

Alongside ETH, other altcoins, or cryptocurrencies aside from Bitcoin, have jumped in price. Solana’s SOL, Polygon’s MATIC, and Avalanche’s AVAX are up 39%, 66%, and 42% in the last seven days.

After the Federal Open Market Committee (FOMC) next week, “we should have some quiet times for central-bank-driven macro fear shocks,” Yang said.