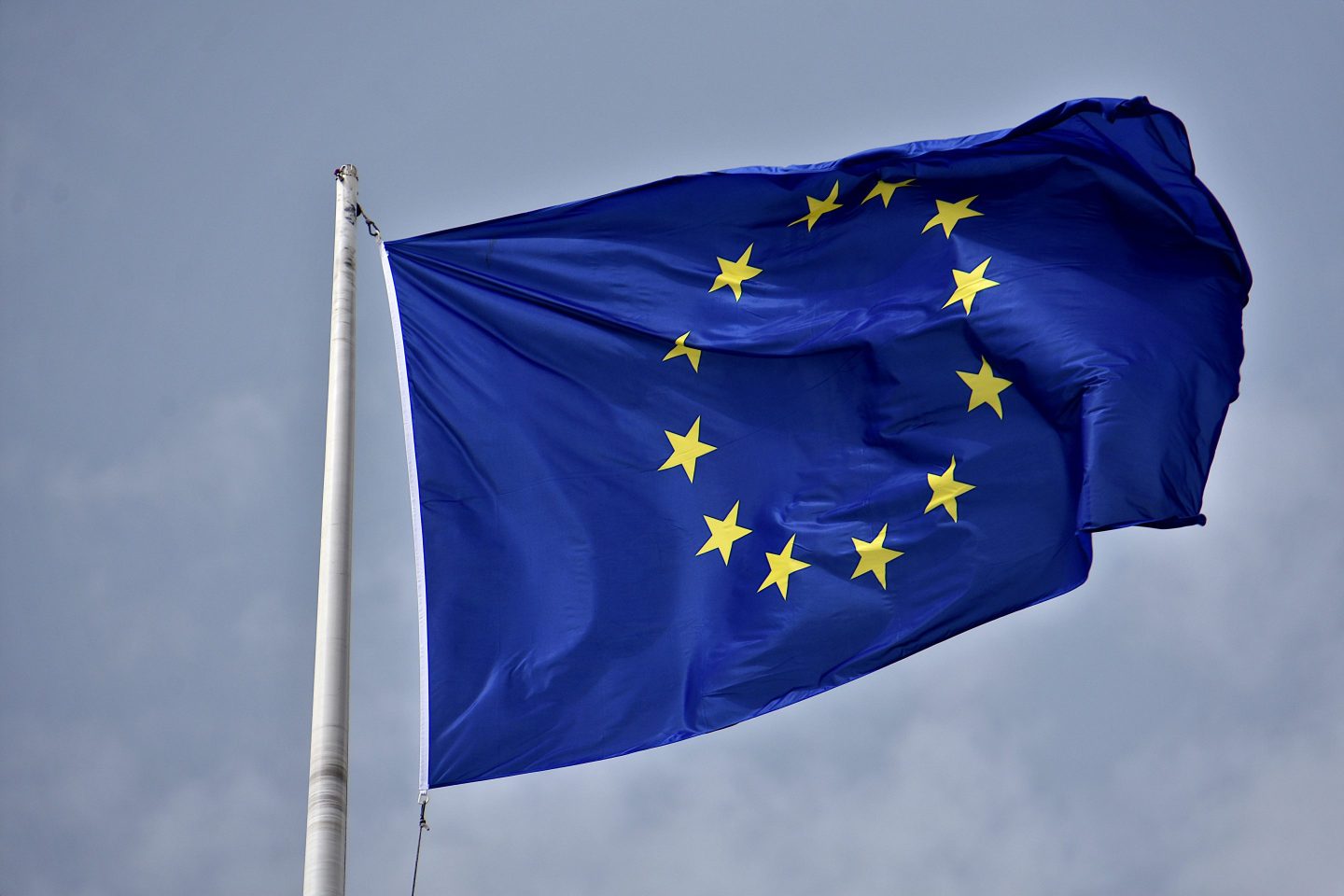 European Union (EU) policymakers have struck a deal on landmark legislation to regulate crypto assets and service providers throughout the bloc’s 27 member nations.

The policymakers, who represent the world’s third-largest economy, have been haggling for nearly two years over the Markets in Crypto Assets (MiCA) framework. As it stood on Thursday, the legislative package sets up requirements for crypto issuers to publish a kind of technical manifesto called a “white paper,” to register with the authorities and to keep proper bank-style reserves for stablecoins (cryptocurrencies pegged to the value of an asset such as sovereign currencies like the euro).

Stefan Berger, the parliamentarian in charge of seeing MiCA through the EU’s complex legislative process, tweeted confirmation that policymakers had reached an agreement. The news was also hailed by the European Commission’s Mairead McGuiness as she left the talks, which dragged on for nearly seven hours.

“I think everybody’s now aware that you can’t have an unregulated sector,” McGuinness told CoinDesk, referring to turbulence seen in recent weeks in crypto markets.

“We’re glad that we’re leading on this,” she said, adding that “we do think there needs to be international cooperation because it’s important that we don’t regulate on our own.”

McGuinness has previously called for the U.S. to cooperate on crypto regulation, and there are recent signs that the Biden administration is considering its own stablecoin laws.

McGuinness also suggested this is not the end of the story, after the European Central Bank’s Christine Lagarde said further laws would be needed to deal with new areas like crypto lending.

“No legislation is ever set in stone, and no legislation in the area of crypto could be,” McGuinness said. “Those who are in this space are thinking of being innovative will now do it in a way that sits within our regulation rather than in the Wild West.”

One official familiar with the talks told CoinDesk that, under the final deal, non-fungible tokens (NFT) would be excluded from the scope of the law altogether unless the NFTs can be split up or fractionalized—meaning multiple people can own parts of an NFT.

Lawmaker Ernest Urtasun tweeted that the deal would include a cap on large stablecoins that become widely used as a means of payment, meaning that they can’t exceed 200 million euros of transactions per day.

MiCA was originally put forward by the European Commission in September 2020 in an attempt to address a slew of crypto fundraising projects called initial coin offerings (ICO) that often proved bogus. The law needed approval from EU governments and lawmakers to pass—which it now has.

MiCA has been broadly welcomed by the industry because it can increase credibility, promote adoption by conventional banks and offer crypto companies a single license to operate across the bloc.

But many grew increasingly anxious over later attempts by lawmakers to extend the reach of the law to cover decentralized finance (DeFi) and NFTs as well as limit the environmental impact of the proof-of-work consensus mechanism that underpins Bitcoin.

In the last phase of talks, the focus was on whether NFT service providers—which include marketplaces such as OpenSea—should need to seek regulatory authorization to operate within the bloc.

The law also introduces tough requirements for stablecoin issuers. The stablecoin rules were initially proposed as a reaction to libra, the cryptocurrency proposed by the former Facebook, which finance ministers worried would usurp governments’ role in controlling money. Though libra (later renamed diem) is now no more, the idea of strict regulations for stablecoin issuers has gained favor following the dramatic collapse of terraUSD last month.

The legislative deal comes as U.S. lawmakers consider rules of their own, particularly for the stablecoin market. It also follows hot on the heels of controversial anti-money laundering measures that the EU agreed to impose on crypto service providers Wednesday.

Once today’s political deal is formally endorsed and the text gazetted in the EU Official Journal, crypto companies will still have a transition period during which they can adopt the new rules.