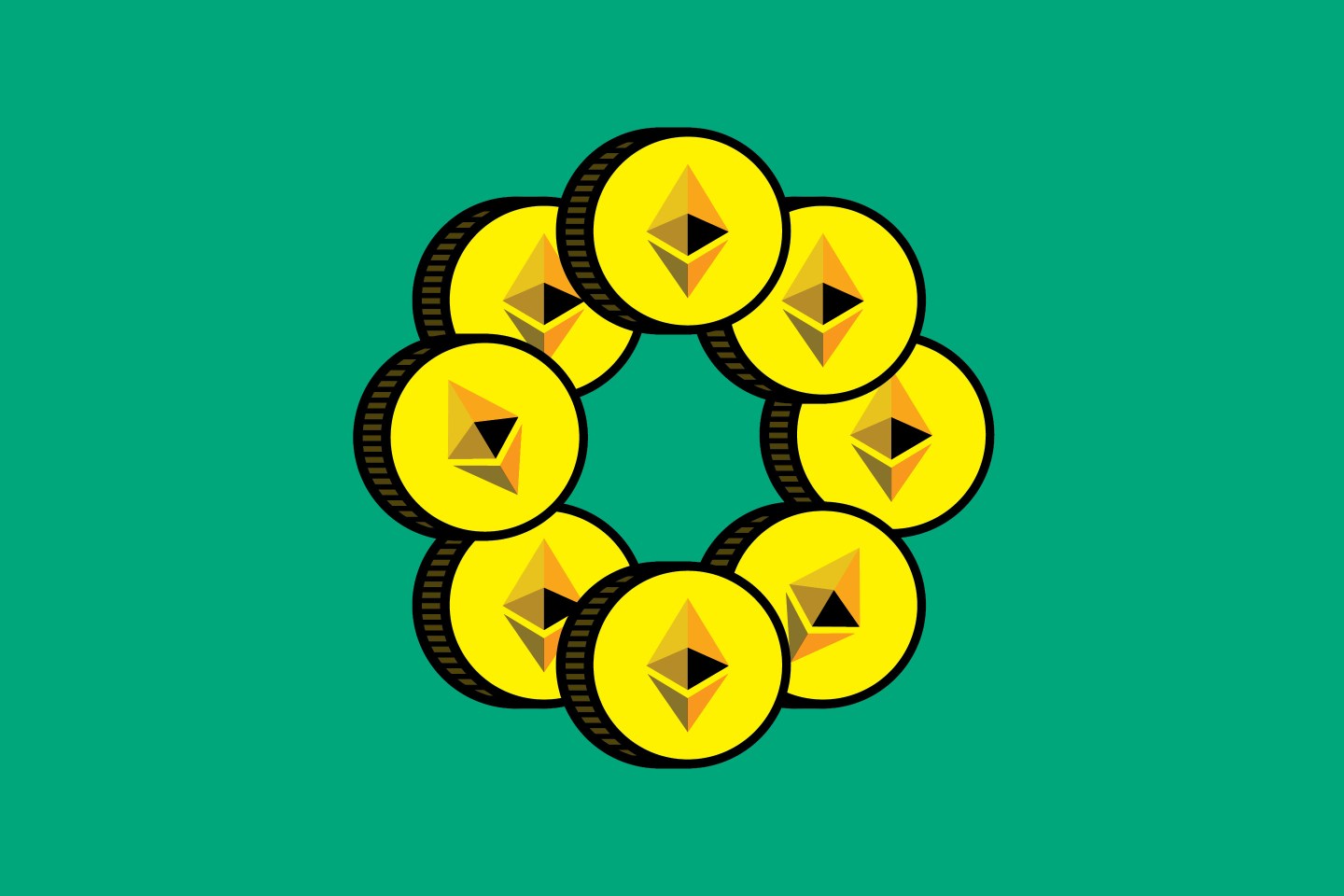 The Ethereum community got another reprieve from an impending “difficulty bomb”—a mechanism intended to incentivize the network to move away from proof-of-work mining—thanks to a major update that went live on Thursday.

Detonation of the bomb, which is hard-wired into Ethereum’s code, would have wrecked havoc on network’s ability to process transactions.

Tim Beiko, an influential Ethereum developer, announced on Twitter that the update, known as “Gray Glacier,” went live with the publication of block 15,050,000 on the network.

The Grey Glacier update serves to delay the “difficulty bomb” by about 100 days to September, which is around the time that Ethereum developers predicted the highly-anticipated “merge” upgrade will happen.

The merge will shift Ethereum’s consensus mechanism, which is used to confirm the validity of transactions on a blockchain, from proof-of-work to proof-of-stake.

Proof-of-work involves miners racing to complete complex puzzles to validate transactions, a process that requires a lot of computer power and energy. Proof-of-stake, by contrast, is a validation system that relies on a network of participants who are willing to pledge—or “stake”—a portion of Ethereum tokens.

A successful shift to proof-of-stake will dramatically decrease the amount of energy used on Ethereum, and could prove transformative for what’s arguably the most widely used blockchain.

The difficulty bomb is important for the merge, as once detonated, it aims to incentivize the shift to proof-of-stake by making proof-of-work mining on Ethereum nearly impossible.

More on the difficulty bomb

The difficulty bomb has been pushed a few times as Ethereum developers prepare for the merge.

If introduced too quickly, the bomb can be problematic for Ethereum, since it will slow block time on the network dramatically.

In delaying the bomb again, Ethereum developers have more time to run tests and ensure the merge goes smoothly. After all, a lot is at stake, with billions of dollars already deposited on Ethereum’s proof-of-stake chain, betting on the success of the merge.

“I don’t think it sends a bad signal. It actually sends a good signal that we’re doing the responsible thing,” he said. “We don’t want to rush the merge with code that is not ready. Doing nothing is irresponsible.”

On June 16, Beiko tweeted that he hoped the Grey Glacier update would be the “last time” the difficulty bomb is delayed.