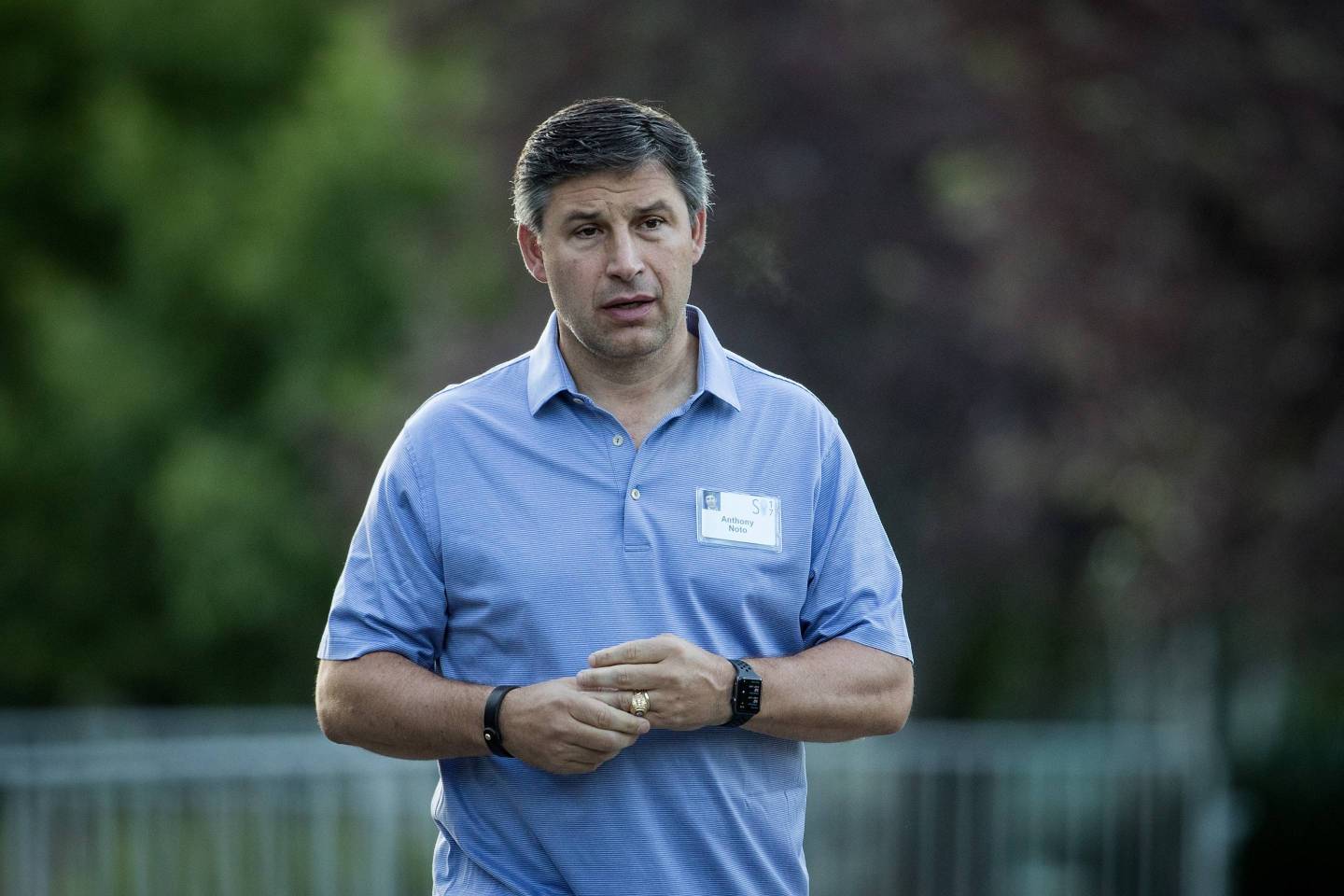 SoFi, the San Francisco-based startup best known for refinancing student loans, is testing the cryptocurrency waters. On Wednesday, the company announced it would offer trading in three digital currencies—Bitcoin, Ethereum and Litecoin—through its SoFi Invest service.

According to CEO Anthony Noto, the ability to buy cryptocurrency has long been the most requested service from SoFi’s existing customers. He added that crypto will complement SoFi’s suite of app-based investing options, which also include ETFs as well as automated and active stock buying.

In an interview with Fortune, Noto said he has long been intrigued by cryptocurrency and has invested in it for year, primarily in Bitcoin. (He qualified the remark by saying it is not investment advice).

“I believe in the power of distributed ledger technology. But one of the things about crypto is it’s not always broadly available in a way that’s easy, transparent and fast,” he said, explaining SoFi’s decision to offer digital currencies.

SoFi’s decision to offer crypto, which it first announced in February, comes after a number of other fin-tech companies have unveiled similar services. These include the payment provided Square, and the investment apps RobinHood and eToro.

SoFi says it will obtain the crypto to fulfill its customer orders from the exchange giant, Coinbase. The company will not charge commissions initially, but will add a 1.25% fee in coming weeks.

After years of so-called “crypto winter,” when prices languished as much as 90% off their all-time high, Bitcoin and other cryptocurrencies have rallied since the spring of this year. After climbing to nearly $13,000 early this summer—a figure still well off its all-time high of almost $20,000—Bitcoin has floated near $10,000 for months, though it crashed to $8,500 on Tuesday.

For SoFi, which styles itself as a financial company that builds a community among its borrowers, the crypto offerings are its latest attempt to make money outside of its core student loan business. These other products, which include loans and mortgages, have failed to get significant traction so far—as reflected by SoFi cutting its workforce by 7% in late 2018.

Noto, however, is bullish on SoFi Invest, saying internal market research shows it has been adding customers at a much faster rate than its competitors. He did not provide specific figures but the a person familiar with the company said SoFi Invest has over 100,000 customers and is growing quickly.

SoFi’s new crypto service goes live on Tuesday, but initially will not be available in a handful of states, including New York and New Jersey, as the company navigates state regulatory issues. Noto says SoFi expects to receive all necessary licenses soon, and that crypto trading will be available nationwide within a few months.

This story was updated to clarify SoFi will add a commission in coming weeks.