Brainstorm Finance Is Almost Here: Come Join Us on the Beach 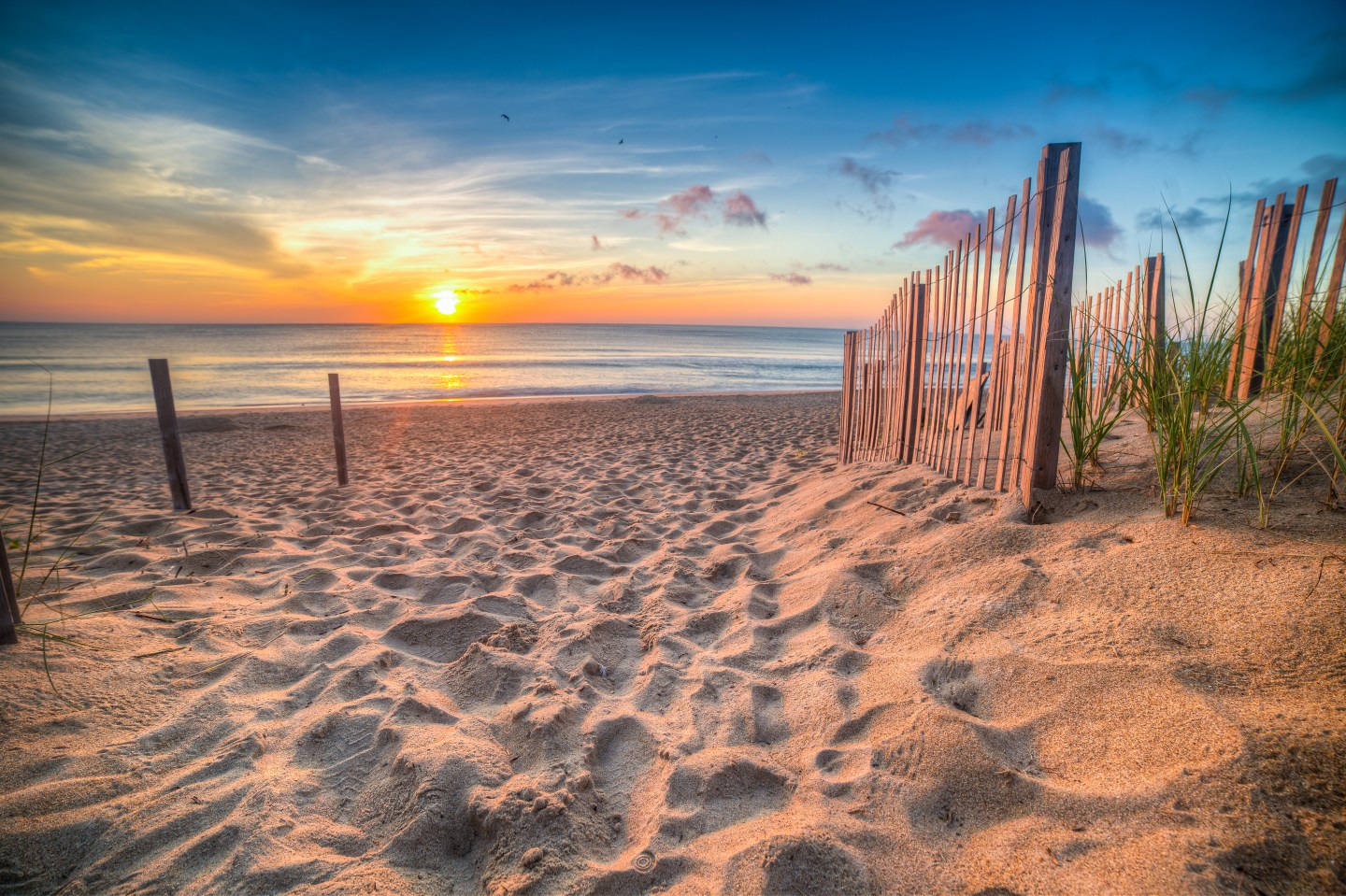 It’s Blockchain Week in New York, and so we wanted to call attention to a special event—not the chaotic conference unfolding right now in midtown Manhattan, but a June gathering on the edge of the Atlantic ocean.

It was almost two years ago when the three of us—Jeff, Jen, and Robert—first created The Ledger as a new forum for finance and technology. The crypto revolution was going strong but we realized something bigger was underway: A profound change to money and banking as Silicon Valley disruption came to Wall Street, and consumers discovered new ways to save, invest, and borrow.

And so Brainstorm Finance was born. While the two-day event will take place at the tip of Long Island in the seaside town of Montauk, its genesis was high in the mountains of Aspen, Colo. There, during the 2018 edition of Fortune’s flagship Brainstorm Tech event, a group of leading thinkers from the worlds of banking, tech and crypto shared what they saw as the most important and interesting topics at hand, including the rise of “challenger banks” and opportunities in Asia.

The outcome is reflected in our inaugural agenda for Brainstorm Finance. Highlights will include an intimate talk with Brian Moynihan, CEO of Bank of America, and frank accounts from top executives at top cryptocurrency companies, Coinbase and Circle. We will hear from big-time bankers, including Michael Corbat, CEO of Citigroup, alongside upstarts such as Chime, Plaid, Brex and SoFi, who are claiming slices of the industry for themselves. We’ll also hear about the future of IPOs and investing from the likes of Charles Schwab CEO Walt Bettinger. Google and Amazon will be there too.

All of this will be infused with the same ingredients that have made Brainstorm Tech such a success year after year: a select group of invitees, a convivial atmosphere and a premium on ideas and smart activities. Fortune also believes women deserve an equal role in defining the future of business, and that’s why we’re proud to say nearly half of our speakers on stage will be female.

We’re also adopting Brainstorm Tech’s signature outdoor activities. In Montauk, these will include an early morning lighthouse hike, mountain biking and catamaran sailing on the open Atlantic. There will also be cocktails and dinner on the beach.

So come join us on June 19 and 20 in Montauk. Brainstorm Finance is invitation only and we’re almost at capacity but there are a few slots left. Write us if you’d like to come. We’d love to have you. Email: ledger@fortune.com