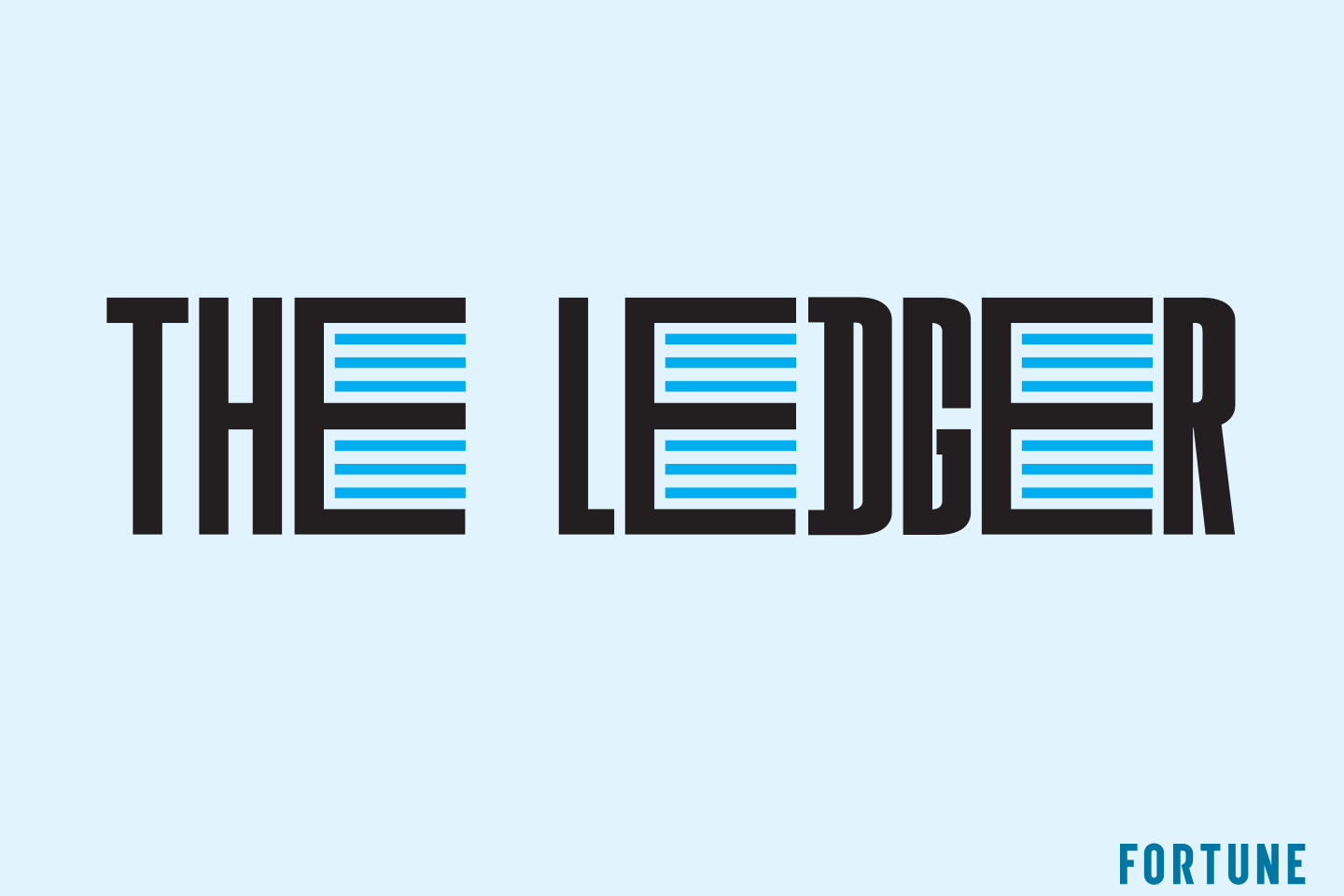 It’s Blockchain Week in New York, and so this week’s newsletter is devoted to a special event—not the chaotic conference unfolding right now in midtown Manhattan, but a June gathering on the edge of the Atlantic ocean.

And so Brainstorm Finance was born. While the two-day event will take place at the tip of Long Island in the seaside town of Montauk, its genesis was high in the mountains of Aspen, Colo. There, during the 2018 edition of Fortune’s flagship Brainstorm Tech event, a group of leading thinkers from the worlds of banking, tech and crypto shared what they saw as the most important and interesting topics at hand, including the rise of “challenger banks” and opportunities in Asia.

The outcome is reflected in our inaugural agenda for Brainstorm Finance. Highlights will include an intimate talk with Brian Moynihan, CEO of Bank of America, and a lively square-off between the chief financial officers of the world’s two biggest cryptocurrency companies, Coinbase and Binance. We will hear from big-time bankers, including Michael Corbat, CEO of Citigroup, and Thasunda Duckett, CEO of JPMorgan Chase’s consumer bank, alongside upstarts such as Chime, Plaid, Brex and SoFi, who are claiming slices of the industry for themselves. We’ll also hear about the future of IPOs and investing from the likes of Charles Schwab CEO Walt Bettinger. Google and Amazon will be there too.

All of this will be infused with the same ingredients that have made Brainstorm Tech such a success year after year: a select group of invitees, a convivial atmosphere and a premium on ideas and smart activities. Fortune also believes women deserve an equal role in defining the future of business, and that’s why we’re proud to say nearly half of our speakers on stage will be female.

We’re also adopting Brainstorm Tech’s signature outdoor activities. In Montauk, these will include an early morning lighthouse hike, mountain biking and catamaran sailing on the open Atlantic. There will also be cocktails and dinner on the beach.

So come join us on June 19 and 20 in Montauk. Brainstorm Finance is invitation only and we’re almost at capacity but there are a few slots left. Write us if you’d like to come. We’d love to have you.

Send feedback and tips to ledger@fortune.com, find us on Twitter @FortuneLedger or email/DM me directly at the contact info below. Please tell your friends to subscribe.

Bitcoin Hits Its Highest Price This Year by Todd White

Stocks Are Tumbling, But Bitcoin Is Up 30% In One Week by Chris Morris

To the Moon… Congress has a new FinTech Task Force staffed with crypto fans. Facebook is okay with unvetted crypto ads. Microsoft is building an ID verification tool on the Bitcoin blockchain. You can bet crypto on Fortnite streams. Blockchain voting makes a cameo on Billions. Canadian incubator wants to be "Y-Combinator of Crypto." Bitcoin brushes $8000 on "longest winning streak since 2013."

Could those numbers hold a mystic significance to the Binance robber? The first figure is the number of Bitcoins (currently worth ~$55 million) he stole from the exchange and the second is the number of wallets to which he transferred them. Even if there is no symbolic meaning, the robbery plot is intriguing—especially as reputable crypto exchanges pledge not to receive the stolen goods. Here's a screenshot of the wallets in question, courtesy of The Block:

Via Kraken CEO, Jesse Powell, here's Tyler and Cameron Winklevoss stopping by a local Starbucks. It's unclear if the baristas know they are paying in Bitcoin, or are just agog at the site of the 6'5" twins. Either way it's a great image.

The cryptocurrency world is populated with heroes and geniuses, and also its fair share of hucksters and charlatans. Many would place Craig Wright—who claims to be Satoshi—in the latter category, and probably at the top of it. Now comes Jameson Lopp, a gun-toting Bitcoin OG, to deliver the coup de grace to Wright's outrageous claims. In a meticulous evisceration, Lopp debunks Wright's purported cryptography skills, and suggests his "I am Satoshi" claim is likely a hustle to raise money and dodge earlier misdeeds.

I, personally, am highly doubtful of many of Wright’s claims. He’s had four years to come forward with proof that he is Satoshi, and I, for one, am not satisfied.

On the bright side, it would appear that Wright has painted himself into a corner. He is now the figurehead of a fork of a fork of Bitcoin, operating in a tiny echo chamber that will be incredibly difficult to grow.

We hope you enjoyed this edition of The Ledger. Find past editions here, and sign up for other Fortune newsletters here. Question, suggestion, or feedback? Drop us a line.