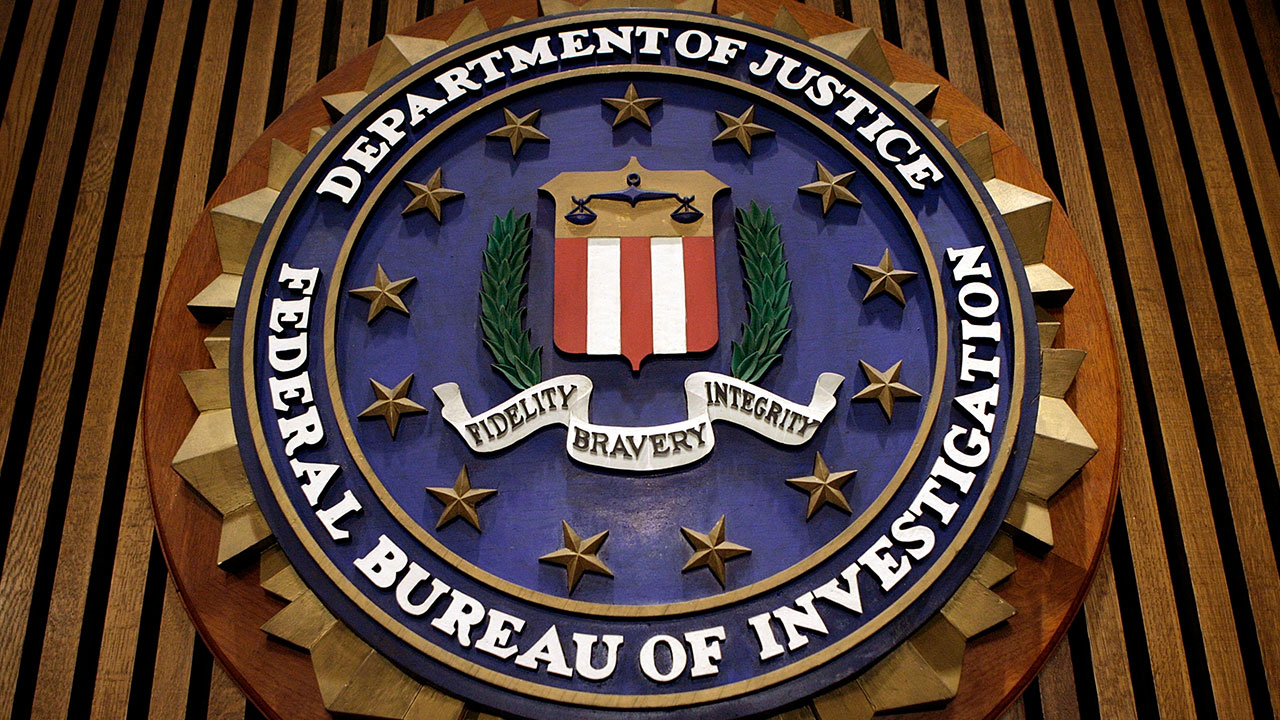 The Federal Bureau of Investigation and the Royal Canadian Mounted Police are said to be looking into the implosion of Quadriga, a cryptocurrency exchange that has been unable to account for at least $136 million in customer funds since the mysterious death of its 30-year-old CEO in December.

Jesse Powell, the CEO of crypto exchange Kraken, said that both law enforcement agencies have been in touch with his company in recent weeks as part of an effort to determine what happened at Quadriga, which is currently seeking court protection from creditors in Canada.

The inquiries are the latest twist in a strange tale that has gained a flurry of media attention since Quadriga announced in January that CEO Gerald Cotten had died. The news of the death, which came a full month after Cotten reportedly died in India, came with a statement that only Cotten possessed the private keys to access large reserves of customer cryptocurrency—implying the funds were now gone forever.

Quadriga’s explanation, which was akin to a bank saying it had misplaced most of its money, drew immediate scrutiny from the media and on sites like Reddit, where some users have questioned if Cotten had faked his death.

Kraken’s Powell told Fortune in an interview he does not believe Quadriga that Cotten ever transferred the $136 million in funds to so-called cold storage, a term that describes putting cryptocurrency on hardware devices not connected to the Internet. Instead, Powell claims, and cryptocurrency news site Coindesk supports, that examinations of the blockchain—the public ledgers that serve as a transaction record for currencies like Bitcoin and Ethereum—suggest someone moved the missing Quadriga funds to Internet-connected “hot wallets” on other exchanges.

In response, Kraken has announced a $100,000 reward for information on what happened to the missing funds. Powell said the decision to post the reward is partly to help Kraken customers who lost funds on Quadriga, and also because the debacle reflects poorly on the cryptocurrency industry. Powell also believes the FBI and RCMP could learn more about what took place by issuing subpoenas to other crypto exchanges, which reportedly received funds from Quadriga at the time it was imploding.

According to Coindesk, blockchain records indicate that exchanges receiving Quadriga funds on the eve of its collapse include Binance, Bitfinex and Poloniex.

Powell said he did not speak with law enforcement agencies directly but learned of their involvement from Kraken’s compliance team. The scope of any FBI or RCMP inquiry into Quadriga could not be determined. In response to questions from Fortune, both law enforcement agencies said they do not confirm or deny the existence of ongoing investigations.

Meanwhile, a lawyer for Quadriga, Richard Niedermayer, said the company was unaware of any such probes by the RCMP or FBI, adding that he could not comment on allegations of impropriety by the company.

Suspicions began to swirl around Quadriga almost immediately after its collapse. Some of these centered on Cotten’s decision to file a will 12 days before his death, according to court documents cited by Bloomberg, leaving millions of dollars in assets to his wife, Jennifer Robertson, and made her executor of his estate.

The controversy surrounding Quadriga only mounted after its court-appointed monitor Ernst & Young disclosed that someone at the exchange had “inadvertently transferred” 103 Bitcoins worth nearly $500,000 to a cold storage wallet as part of the court proceedings. For now, those funds too are gone.

Quadriga has also made a number of other unusual decisions related to its business practice and corporate structure since its inception. (Journalist Amy Castor has created a full timeline of notable Quadriga events).

Meanwhile, the Globe & Mail reported on Thursday that the man who co-founded Quadriga along with Cotten is a convicted felon who served time in the U.S. for his role in an identity theft ring. The Globe also said that the man, Michael Patryn, had been living under another identity at the time of his American crimes, which included dealings with Liberty Reserve, a now-shuttered website that used digital currency to launder money. Despite the Globe presenting him with seemingly incontrovertible evidence that he is the same person who went to prison for those crimes, Patryn told the paper he disagreed with its conclusion.

All of this will likely provide fodder for any formal criminal investigation. In the meantime, others in the cryptocurrency have been performing forensic examinations of their own. These include Coinbase, whose CEO Brian Armstrong recently concluded that Quadriga suffered a “multimillion dollar bug” in 2017, which put the company in a financial hole. Armstrong speculated on Twitter that Quadriga executives may have tried to trade their way out of the predicament and then used Cotten’s death as a pretext to pull the plug on the operation.

As for Cotten’s reported death, the Globe dispatched journalists to India—where fake death certificates are reportedly easy to obtain—who heard from local sources that the CEO was admitted to a hospital with stomach pains, and eventually died of cardiac arrest. In a seemingly odd procedure, Cotten’s body was handled by hotel staff after an embalmer refused to receive it. His widow reportedly returned with it to Canada.

While there is no persuasive evidence Cotten faked his death, it is unclear whether anyone at a Nova Scotia funeral home that handled his service saw his remains. The funeral home, JA Snow, issued a “statement of death” but Kortney Adams, an executive with the association that oversees funeral homes in the province, told Fortune that such statements can be issued on the basis of a foreign death certificate. Media representatives for the corporation that owns JA Snow did not respond to two requests for comment.

Executives at Kraken say they have been in contact with people who attended Cotten’s closed-casket funeral, and that his family appeared to be genuinely grief-stricken. Powell, for his part, says he is “99% certain” Cotten is dead.

As for what will happen next, Powell says he believes the full story has yet to be told about what happened to the missing Quadriga funds.

“I you think you’ve got to get the family and staff and shareholders in a room for a few hours of interrogation to get to the bottom of what’s going on,” he said.