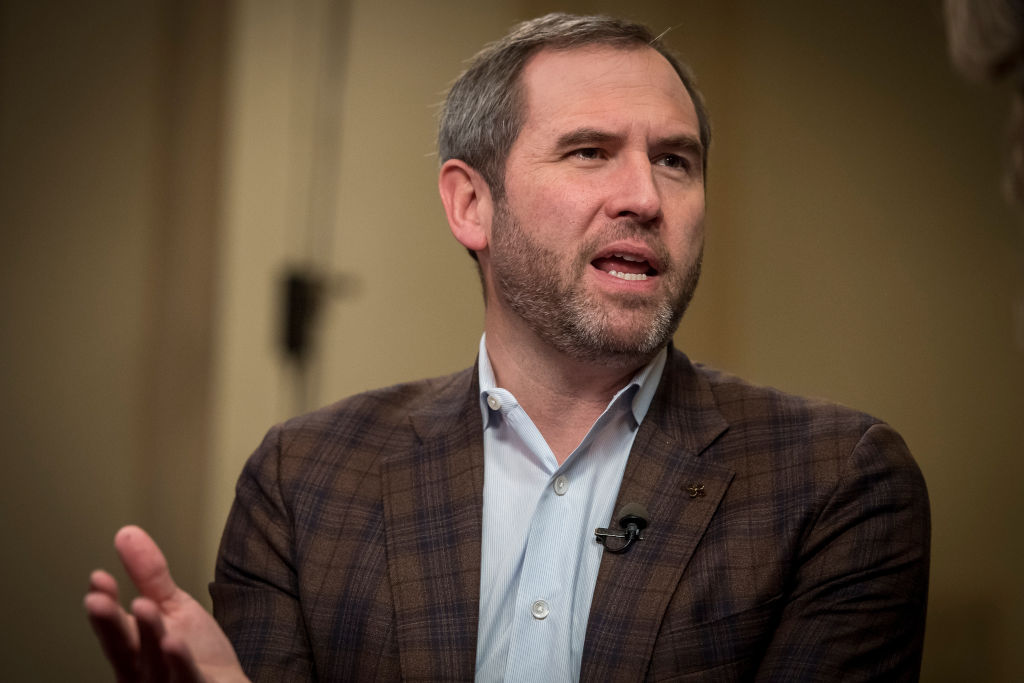 The digital money known as XRP finished 2018 as the second most valuable cryptocurrency after Bitcoin, and its boosters believe it will be a key part of the world’s banking system. But there’s a catch: It’s still not clear what XRP is for.

On Tuesday, the company Ripple—which is the biggest holder of XRP—announced a series of partnerships to make the case that financial institutions are starting to use the cryptocurrency as part of their operations.

One of the new partners is Euro Exim Bank, which has offices in London and St Lucia, and whose business includes providing letters of credit to far-flung places. Starting this year, the institution says it will start using XRP, whose circulating supply is worth around $15 billion, as part of its international money transfer operations.

This is consistent with Ripple’s vision of XRP as a fast and inexpensive source of liquidity for cross-border transactions. Instead of banks having to maintain foreign bank accounts, the idea is for them to buy XRP with dollars or euros and rely on local market makers to exchange the XRP into local currencies.

According to Graham Bright, the head of Operations at Euro Exim Bank, the process will be faster and be more transparent thanks to Ripple’s blockchain technology, which creates an immutable ledger of all transactions.

Still, it’s notable that Euro Exim Bank won’t be holding any XRP itself at the outset, but will instead rely on payment provider BitPay to handle the cryptocurrency operations. Bright added that this will change later this year, and that Euro Exim Bank will begin running an exchange service that will hold XRP; he declined, however, to say whether it would buy its supply of XRP on the open market or receive it from Ripple.

More broadly, the new series of banking partnerships—which also include XRP-related deals with four other institutions (JNFX, SendFriend, Transpaygo, FTCS)—amount to Ripple’s effort to promote the practical adoption of XRP.

While the company succeeded in persuading big banks to adopt its blockchain-based messaging product, XCurrent, those banks have spurned Ripple’s attempts to get them to use a related XRP product known as XRapid. And despite a high profile tie-up with Western Union, the money transfer giant last year declared that XRP did not make its payment process any cheaper.

Ripple CEO Brad Garlinghouse is optimistic, however, that 2019 will see XRP take off for real.

“This is the year the wheat will be separated from the chaff,” he said in an interview with Fortune. “Not many months ago, the media was saying no one will use XRP, which made for good skeptical headlines. Today, you can’t say that as people are starting to use XRapid because it’s better, faster and cheaper.”

Garlinghouse also noted that Ripple’s network of customers now includes over 200 financial customers, and predicted that many of them are poised to “flip the switch” and begin to incorporate XRP into their operations. He also rejected the notion that Ripple is trying to shoehorn XRP into conventional financial transactions, saying the cryptocurrency is a natural source of liquidity whose daily trading volume exceeds that of major U.S. equities.

The XRP question is a pivotal one for Ripple since it holds a vast treasury of the cryptocurrency, amounting to over half of total supply. And while it has created an escrow arrangement to manage the sale of its supply, skeptics argue Ripple has too much sway over the currency. (Garlinghouse counters that the XRP network has more nodes and is more decentralized than Bitcoin, which has a large concentration of Chinese miners).

Meanwhile, on social media, debates over XRP can reflect a passion bordering on derangement as cryptocurrency partisans rage about its merits versus Bitcoin and other types of digital money.

Garlinghouse treats such debates as a distraction, and prefers to stay focused on Ripple’s growing network of financial institutions, believing many of them will soon find a way to use XRP. For now, it seems the verdict is still out.