3 Reasons for the Crypto Collapse 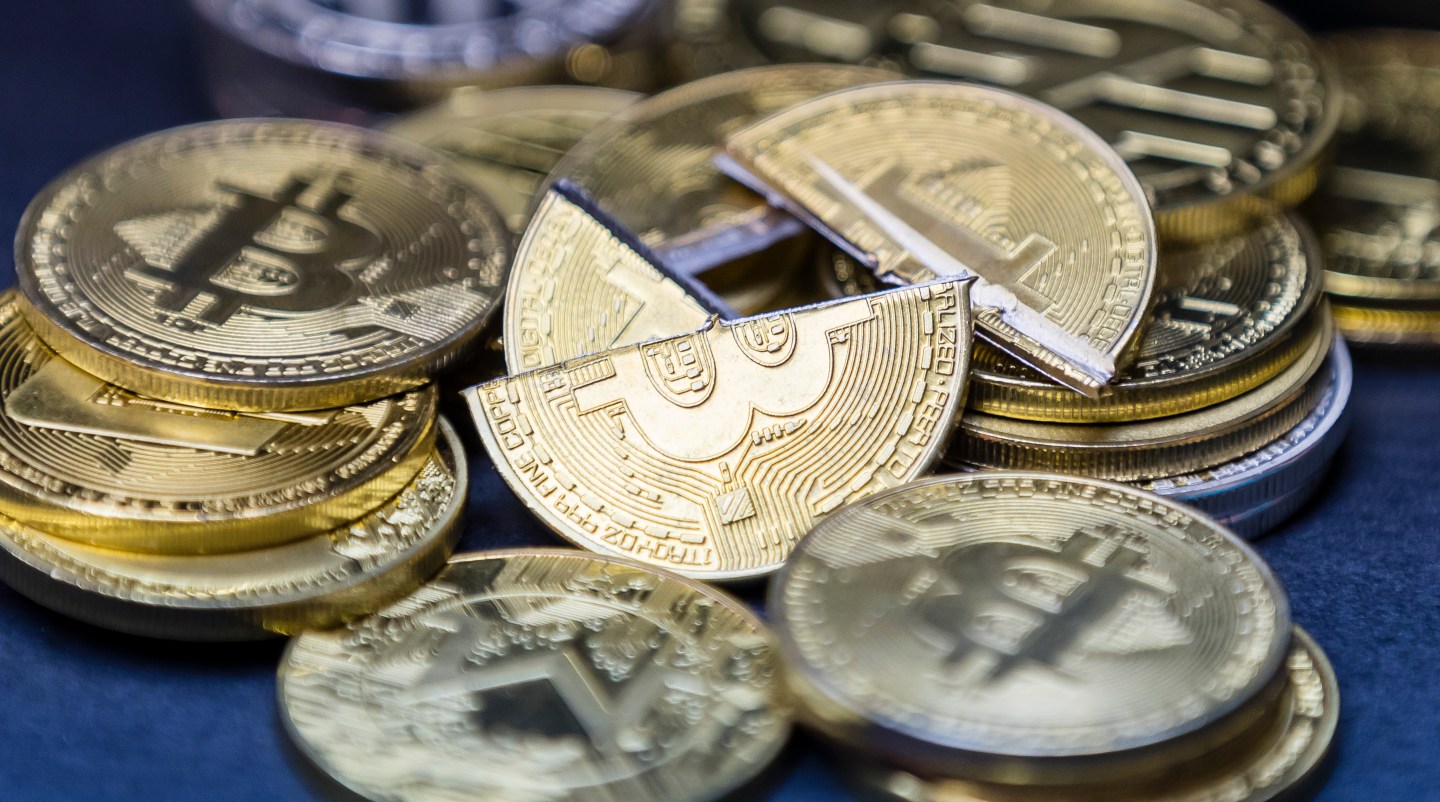 The bad old days are back. Crypto prices are in free fall and no one’s sure where the bottom lies. Even mighty Bitcoin wasn’t spared as prices crashed below the $6,000 mark—regarded by many as an unofficial floor—and then fell further to below $5,000. What’s going on?

Three recent events might explain the current collapse. The first is the SEC’s announcement on Friday that the operators of two “Initial Coin Offerings” (ICOs) broke the law by selling unlicensed securities, and must pay fines and restitution. As others have noted, this is only the beginning: Crypto bros spent most of 2017 poking the SEC bear, and now the bear is awake and ready to mete out a world of punishment. This development might be enough to spook some crypto investors, but it hardly come as a surprise. Anyone paying attention to the regulatory space knew this was coming, and so much of the fallout should have been priced into crypto token prices already.

This leaves a third possibility: Crypto investors got spooked by bad news from chip-makers Nvidia and Advanced Micro Devices, which recently reported steep sales declines for cryptocurrency equipment. The sales declines suggest interest in crypto has waned, and is unlikely to pick up anytime soon. This could explain the chill on crypto asset prices, but also raises a chicken-and-egg question: Namely, is the chip makers’ misery a cause of the collapse, or just another symptom of it?

It’s possible, of course, that it was a conflation of all three events that KO’d the crypto markets. That would be welcome news for investors, in a sense, because it would mean individual shocks explain the downturn—and markets recover from shocks.

There is, however, a more existential explanation for the collapse: the whole thing is a bust. This is the position of tech exec Sam Gellman who, in a thoughtful series of tweets, points out that crypto has sucked up $30 billion in ICO money in two years and hasn’t delivered a user base beyond crypto speculators. It’s been ten years since Bitcoin came out, he says, and there is little of value to show for it. Needless to say, plenty of folks are popping up to refute Gellman but, if he’s right, look for investors to keep rushing for the exits.

A version of this article appeared in the November 19 edition of The Ledger’s weekly newsletter.