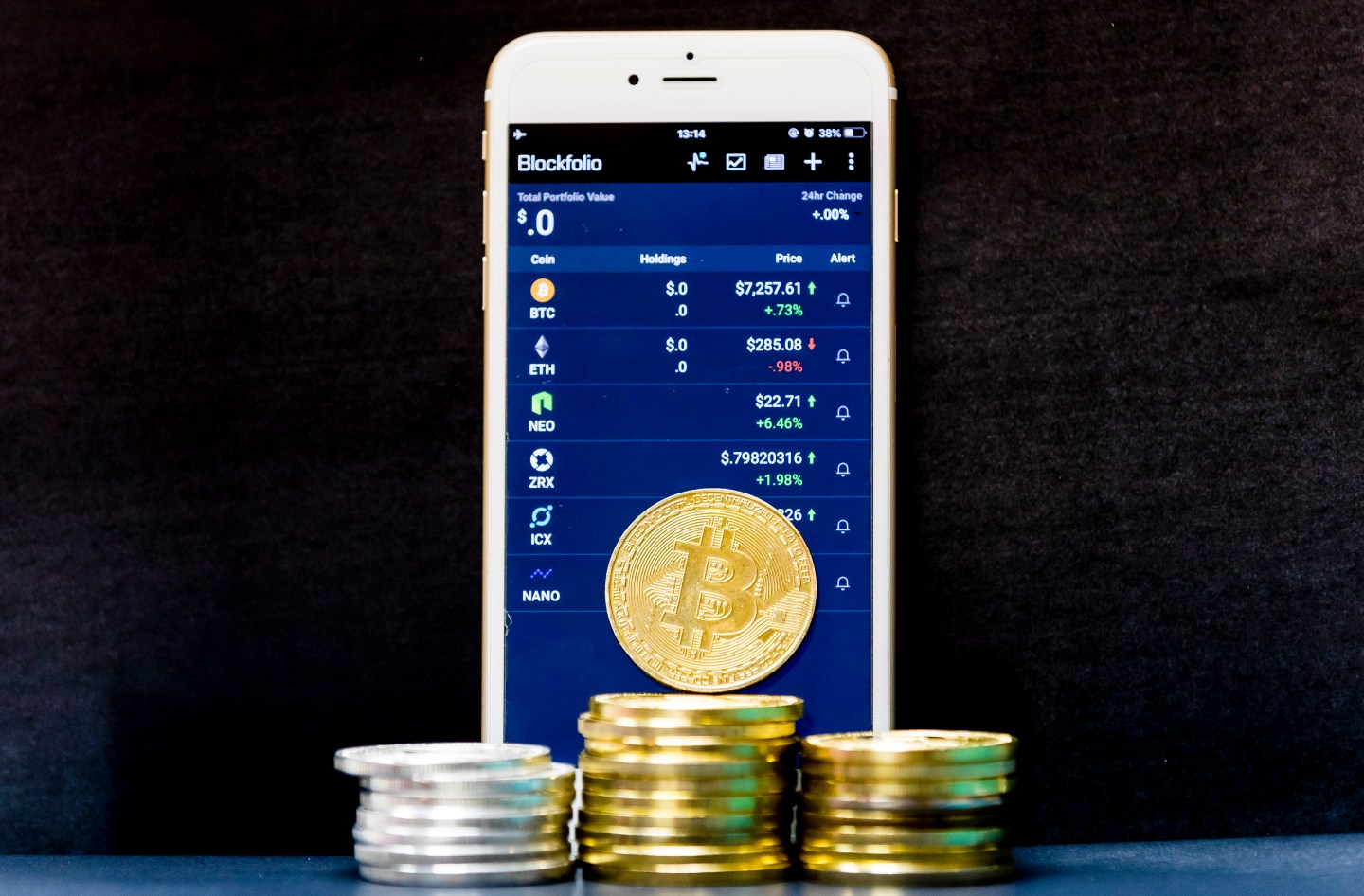 On Twitter, “free Ethereum” giveaway scams run rampant. On Slack, similar phishing scams abound. And on Telegram, important notifications get drowned out in a deluge of frivolous chatter.

How can a cryptocurrency investor stay informed when all the top communications channels are filled with noise and misinformation?

Enter Blockfolio. Founded in 2014 by early backers of Dash, a virtual coin based on tweaked Bitcoin code, the portfolio-tracking app has attracted more than 4.5 million users to date. “Crypto” enthusiasts use the service, which features information on more than 6,000 cryptocurrencies as well as integrations with more than 240 online exchanges, to keep up-to-date tabs on their holdings, to check price and market information, and to receive updates from cryptocurrency project developers.

On Wednesday, Blockfolio said it raised $11.5 million in a round of fundraising led by Pantera Capital, one of the earliest and most prolific cryptocurrency-focused hedge funds. Other investors in the round included cryptocurrency exchanges Bitmex and Huobi as well as venture capital firms Danhua Capital, DCM Ventures, Abstract Ventures, Mayfield, and Pathfinder.

“If we were just a price-tracking application, we wouldn’t be able to raise that kind of money,” says Ed Moncada, Blockfolio’s cofounder and CEO. Moncada touts a new feature called “signal,” released in May, which lets the teams behind cryptocurrencies broadcast updates through a one-way channel via optional push notifications—a different setup than the infinite-scrolling feeds filled with all and sundry that predominate today.

Moncada sees an opportunity for Blockfolio to expand beyond a market data provider into the role of mediator for project participants. Eventually, he would like cryptocurrency teams to be able to use the app to solicit feedback from coin holders, enabling investors to propose changes in features and vote on protocol upgrades.

Today, Blockfolio has 90 cryptocurrency teams using the app to issue one-directional updates, and another 300-plus teams are on the waitlist. The companies using Blockfolio to blast notifications include prediction market Augur, blockchain identity startup Civic, privacy coin Zcash, and decentralized exchange project 0x.

Moncada says Blockfolio vets the teams to make sure they are “not going to spam people with bogus marketing hype.”

Blockfolio is free to download on iOS and Android. Moncada says the app is not monetized to date, though it has run three advertisements since it debuted in 2015. In recent months, the company turned down hundreds of requests to run ads for projects hosting so-called initial coin offerings, or ICOs, he says.

Moncada says he prefers to keep ads boosting shady ICOs off Blockfolio in order to preserve the trust of its users, even if that means foregoing revenues to the tune of more than $2 million per month—the amount he estimates all those ads could have generated.

“With that mania going on,” Moncada says, referring to a cryptocurrency investment boom that worked investors into a hysteria this past winter, “we felt it was something we didn’t want to touch or be a part of.” He describes most of the ad-seekers as “cash-grab projects.”

In addition to the fundraising announcement, Blockfolio unveiled a redesign of its app on Wednesday, as shown in the screen images above.