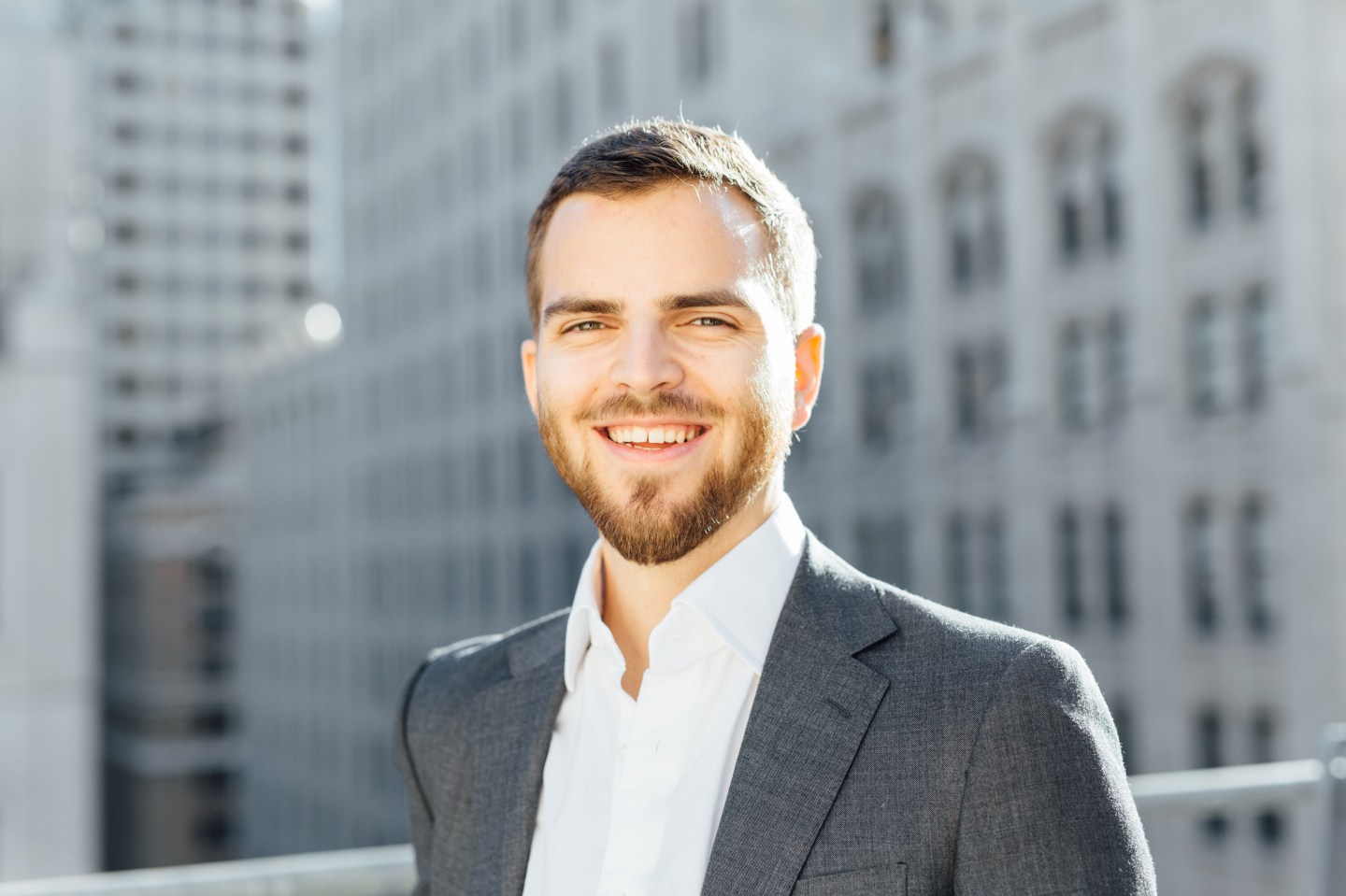 Smart contracts are a much-hyped new technology that promise to automate all sorts of transactions—everything from sports wagers to insurance payments to copyright claims. There’s just one catch: few people are able to use them.

Despite being around since 2014, smart contracts have existed mostly in theory. While there are many working examples, especially on the blockchain platform Ethereum, their technological complexity has kept them out of the mainstream.

Stefan Thomas, the longtime CTO of the cryptocurrency company Ripple, hopes to change that. On Wednesday, Thomas’s new company Coil announced a product that will make it easy to write and deploy smart contracts at low cost.

The product is called Codius and Thomas describes it as an operating system for the blockchain.

“[Codius] is an open source hosting platform available for anyone who wants a secure platform to built or host a smart contract,” Thomas told Fortune. “In the same way that cloud computing made web hosting more accessible, Codius will make experimentation on the blockchain more widely available because people won’t need to build from scratch.”

In an interview with Fortune, Thomas claimed the current smart contract are impractical because they require developers to learn new and esoteric programming languages. He also noted the most popular smart contract platform, Ethereum, is currently ill-equipped to operate at scale, and that it can cost users a dollar or more to execute a single contract.

Thomas added that existing smart contract architecture lacks an easy way to integrate external data sources such as maps or weather reports. This makes it hard to build practical applications. But with Codius, Thomas says developers can use common programming languages like Java or C++ to tap all sorts of data.

“This open-source platform allows smart contracts to be written in any popular programming language and it lowers the operating costs by several orders of magnitude compared to Ethereum. It will reduce the barriers to entry for many and opens up the possibility of decentralized mainstream applications built using blockchain,” notes a blog post.

For practical purposes, this means that it will become possible to create smart contracts that tap into third party information sources, such as the Weather Channel or Yahoo Finance, in the same way that mobile apps do. Thomas also notes that users will be able to use regular web browsers to access and deploy smart contracts instead of specialty software like Coinbase’s Toshi.

All of this may sound ambitious, but Thomas’s pedigree means he may pull it off. At Ripple, he was the primary creator of Interledger, a tool that bridges different banking protocols. And in 2014, he published an early white paper about smart contracts.

The white paper was based in part on conversations he had with Vitalik Buterin, a young developer who crashed on his couch for several weeks in 2013. Today, Buterin is famous for creating and building out Ethereum and its smart contract platform.

Thomas told Fortune he has high regard for Buterin and the two are on good terms, but added that Ethereum has so far been unable to realize the promise of smart contracts.

At its launch, Codius has two early users: Telindus, a large IT company in Luxembourg, and Wietse Wind, a developer of open source software tools based in the Netherlands.

While Thomas’s new venture is formally spun-off from Ripple, it will rely on some of his former company’s architecture. Notably, Codius uses Ripple’s Interledger as a payment mechanism, which could deliver a boost to Ripple if the new smart contracts platform catches on.