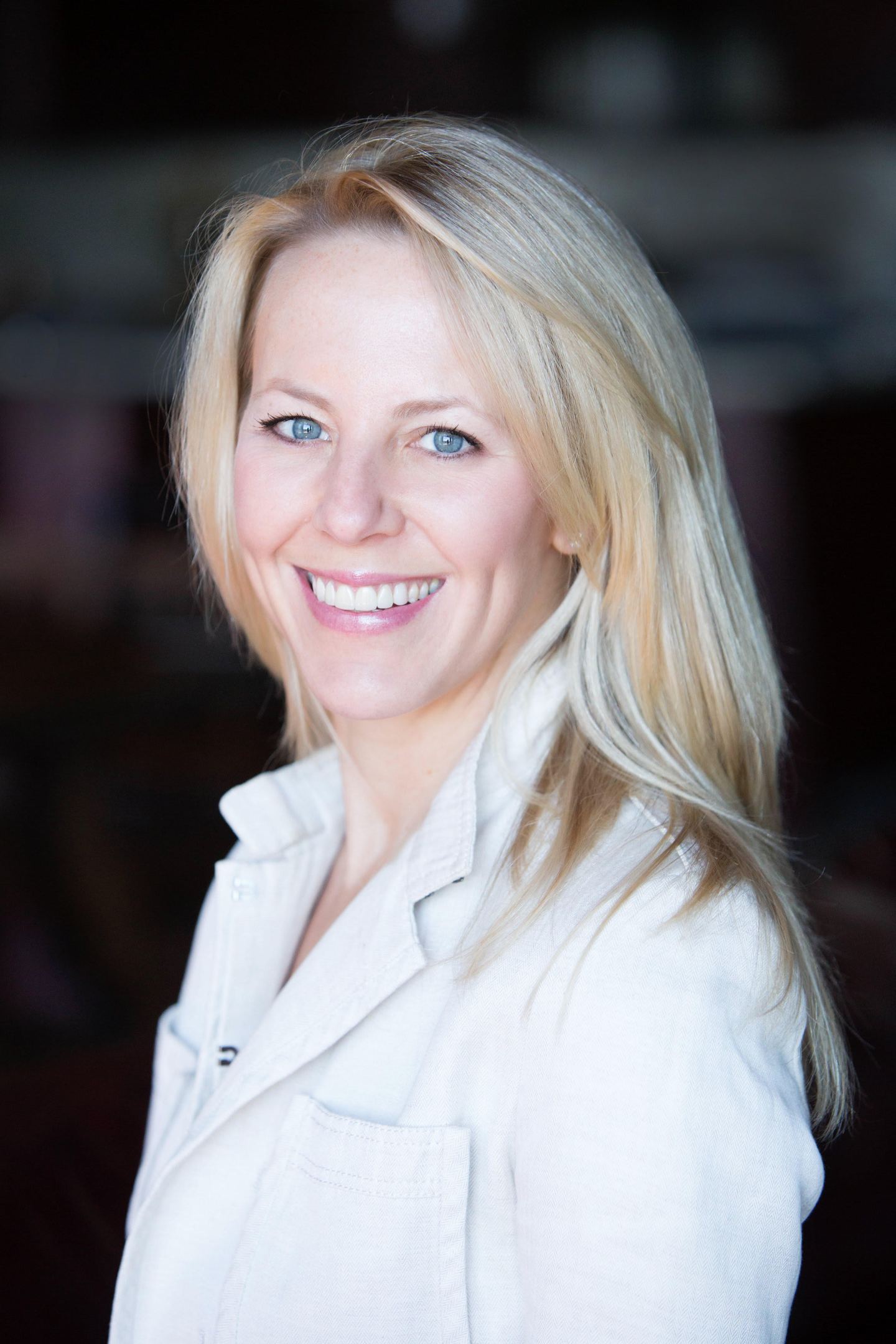 HackerOne has made a name running “bug bounty” programs—which pay friendly hackers to report software vulnerabilities—on behalf of major companies and the U.S. military. Now, the San Francisco-based startup is beefing up its cryptocurrency credentials with a high-profile addition to its board.

On Wednesday, HackerOne announced that it’s bringing on Kathryn Haun, a former U.S. Justice Department prosecutor, as an independent director.

The appointment is significant in part because of Haun’s prominence in the cryptocurrency world: In the course of her law enforcement career, Haun prosecuted figures tied to the notorious drug market, Silk Road, as well as the head of BTC-e, a digital currency exchange popular with criminals. Haun also sits on the board of Coinbase, the largest U.S. Bitcoin exchange.

Haun’s arrival at HackerOne also reflects how the worlds of cybersecurity and digital currency are growing closer together.

“In our world there are more and more attack surfaces that handle cryptocurrency,” said HackerOne CEO Marten Mickos, explaining that cyber criminals have been quick to target the recent explosion of blockchain and cryptocurrency projects.

In an interview with Fortune, Haun said she regards bug bounty programs, which HackerOne helped to popularize, as a technological initiative that—much like blockchain—the government initially failed to appreciate. This has changed dramatically, however, in the last two years.

Now, the government has come to embrace the idea of offering rewards to those who report software bugs, paying out tens of thousands of dollars in bounties through programs such as “Hack the Pentagon” and “Hack the Air Force.”

Haun noted that bug bounty programs have become so mainstream that the U.S. Deputy Attorney General Rod Rosenstein recommended that every company should have one. In the past, she said, well-meaning hackers often had no safe or legal way to warn companies and governments about the vulnerabilities they discovered.

“Imagine a police station without a dispatcher where citizens can’t call to report problems in their neighborhood,” she said, adding that governments need to work with companies that embrace “responsible innovation” in order to improve cybersecurity.

In her position at HackerOne, Haun says she anticipates performing a similar role to her one at Coinbase—helping bridge the communication gaps between technologists and developers on one hand, and policymakers on the other.

HackerOne runs more than 1,000 customer programs and has awarded hackers more than $26 million in bounty awards for their contributions. Over 160,000 hackers are registered in the HackerOne community.