Fortune Most Powerful Women is one of the world's most extraordinary leadership communities, convening the preeminent women in business—along with select leaders in government, philanthropy, education, and the arts—for wide-ranging and inspiring discussions. 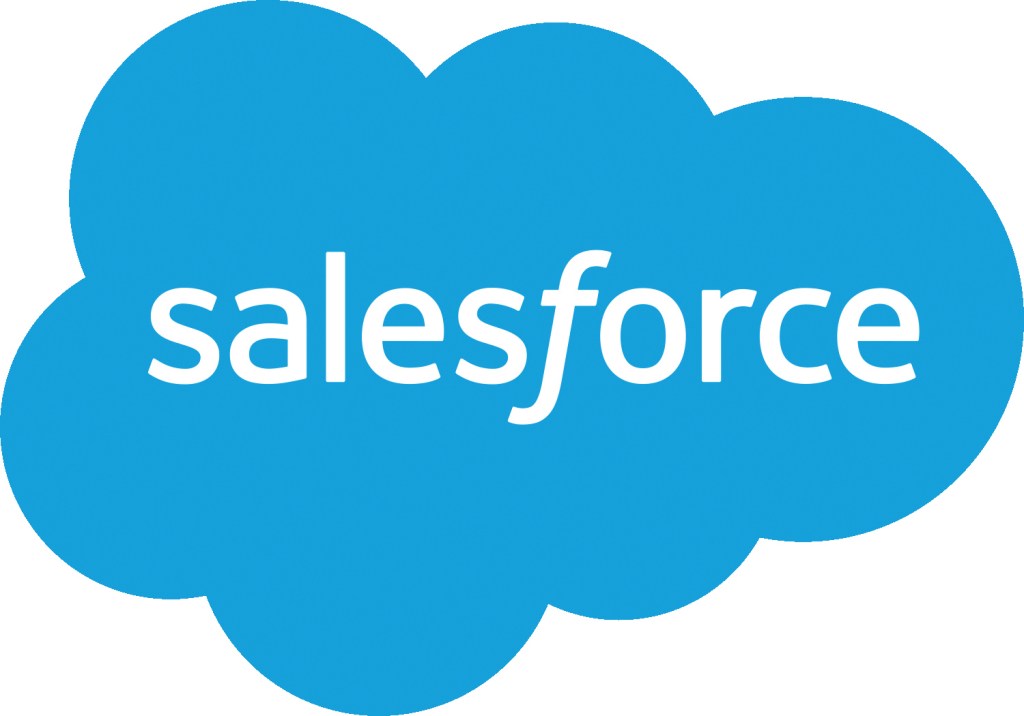 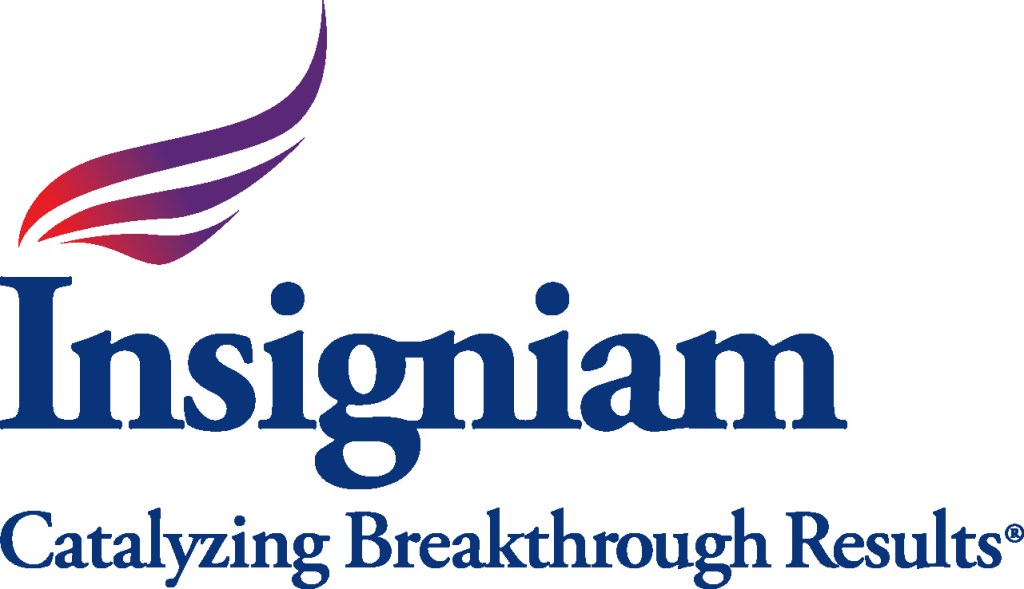 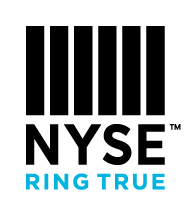 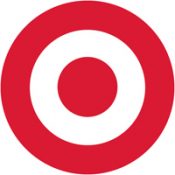 Beginning on October 9, Main stage sessions will be broadcast live here. Full sessions from the main stage will also be available on demand on our Fortune Magazine YouTube Channel.

Fortune MPW started as a list 18 years ago and has evolved into the world’s most extraordinary leadership community, convening the preeminent women in business—along with select leaders in government, philanthropy, education and the arts—for wide-ranging conversations that inspire and deliver practical advice.  The program features one-on- one interviews, panel discussions, interactive breakout sessions and high-level networking.

Visit Fortune.com/mpw to read all of Fortune‘s coverage of women leaders and MPW events.

Conveniently located in the center of the city, the Mandarin Oriental is within walking distance of many of Washington DC’s most famous attractions, including the Tidal Basin, Jefferson Memorial, Washington Monument, and the White House. 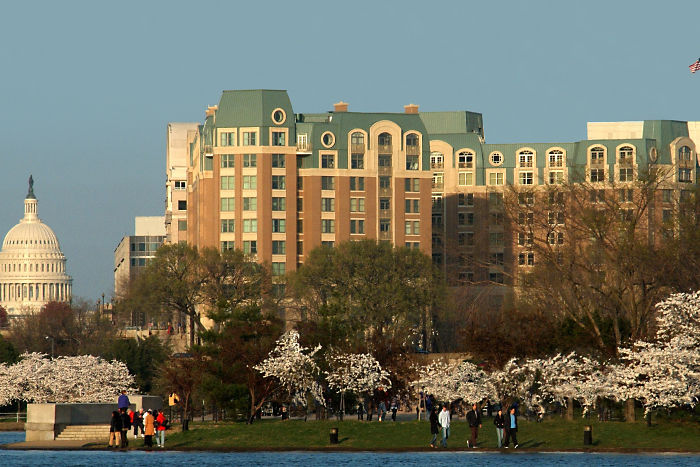