WHEN NOVEMBER 05-07, 2018WHERE The Ritz-Carlton Montréal
EVENT PAGES
OverviewAgendaSpeakersSponsored by

Now in its 20th year, Fortune Most Powerful Women started as a conference and has evolved into the preeminent community of women leaders in business and beyond. Held at the invitation of Prime Minister Justin Trudeau, the Fortune Most Powerful Women International Summit in Montréal was held November 5-6, 2018, at the Ritz-Carlton Montréal, and convened female CEOs, thought leaders, entrepreneurs and top-ranking women in the Canadian government to address the enormous potential of women in advancing global economic growth and how women business leaders can use their power and their platforms for good.

Our theme was Redefining Power: Seizing the $12 Trillion Opportunity.

The Right Honourable Justin Trudeau joined us the evening of 5 November for a special keynote interview over dinner. In addition, the program closed with a conversation between The Hon. Chrystia Freeland, Minister of Foreign Affairs, Government of Canada, and Federica Mogherini, High Representative of the Union for Foreign Affairs and Security Policy and Vice President of the European Commission. 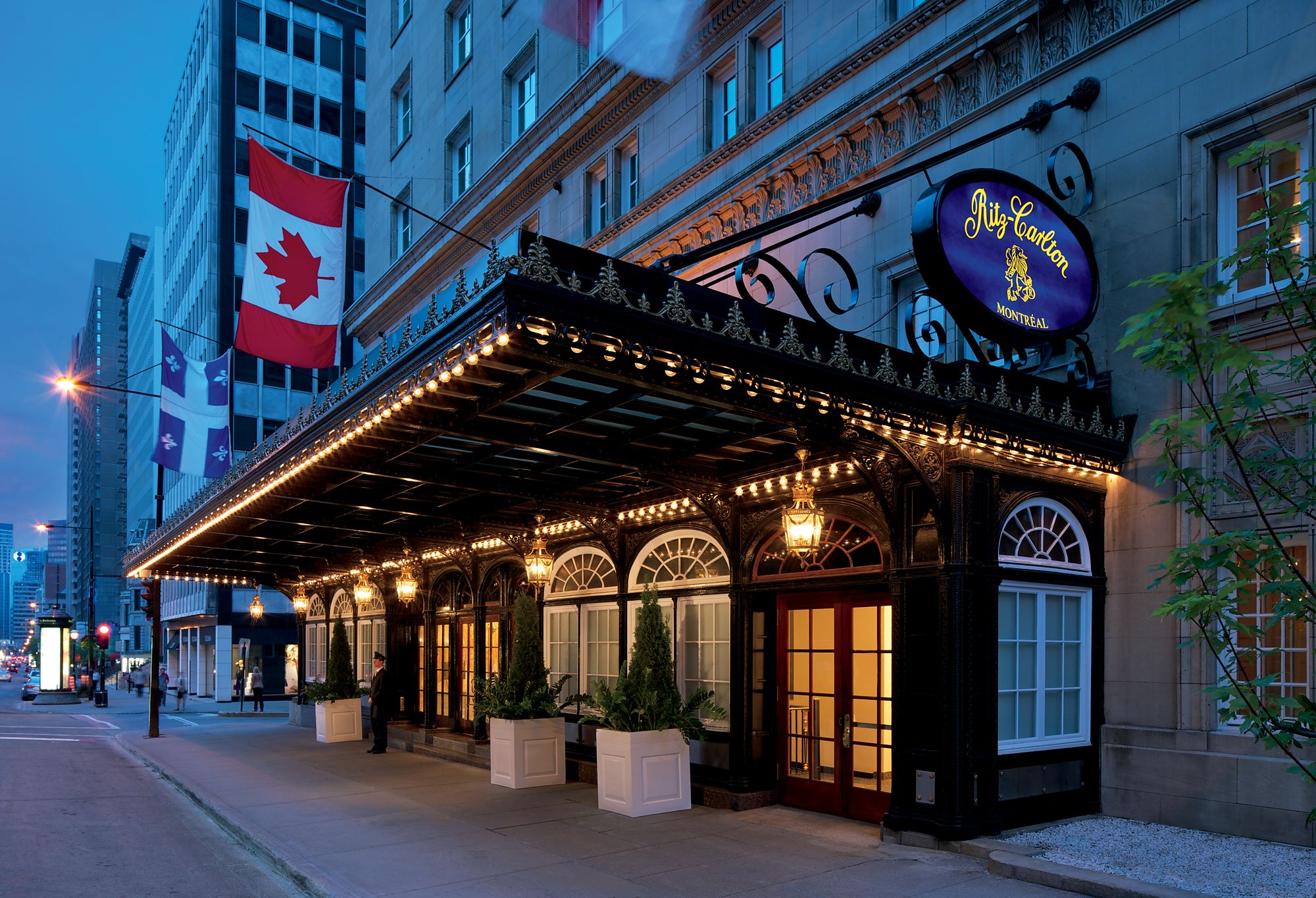