WHEN SEPTEMBER 29, 2022WHERE Virtual
EVENT PAGES
OverviewAgendaSpeakersSponsored by
FOLLOW THIS EVENT ON
TwitterFacebook 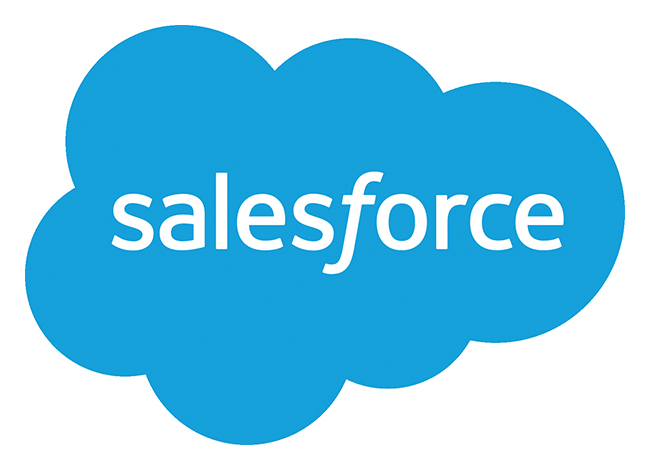 How to Reach Net-Zero: Transitioning from Ambition to Action

Nearly a year on from the pivotal COP26 summit in Glasgow, the ever-present issue of climate change has only grown more untenable. The private sector is poised to answer the call that’s become impossible to ignore, and seize the opportunity to collaborate across industries in the fight to save the planet.

Faced with the dooming evidence of world regions that are rapidly becoming unlivable, policy makers at last year’s climate summit developed a set of goals, from halting deforestation to cutting coal, in an attempt to reach net-zero by 2050. And now, geopolitical instability has increased the pressure to make systemic, sustainable changes and accelerated the need for clean, renewable energy.

FORTUNE’s third annual Global Sustainability Forum will convene virtually on September 29  to explore how executives are implementing their COP26 promises to save the planet and build resilient businesses through the following:

All items are in US/Eastern time. Click on the agenda items to find out more.
EVENT DAY
Thursday 29 Sep, 2022
11 - 11:10 AM
Green Aviation and the Fuel of Tomorrow
Warren East

Rolls Royce CEO Warren East is optimistic about the future of flying. Under his leadership, the company’s all-electric aircraft broke world records last year, and now East predicts that the first transatlantic flight, powered solely by sustainable fuel, will take off by the end of 2023. We’ll hear how the future of aviation could be carbon neutral and what that will mean for customers and the travel sector.

A rise in energy prices around the world. Unreliable grids and power shutoffs across the country. A dramatic increase in the number of electric cars sold every day. And to all of that, add the rise of conscious consumers who are decarbonizing their homes to save money and lower their emissions. The energy transition is under way and the demand for electrification has never been higher, so how is the industry responding and innovating?

The world is facing an unprecedented hunger crisis, driven by a perfect storm of socio-political instability, knock-on effects of the pandemic, and our growing climate emergency. Yet food production is also one of the biggest contributors to climate change, generating up to 37% of total greenhouse gas emissions. Hear from the experts about the innovative solutions needed to stave off global hunger as we face rising temperatures and more extreme weather events throughout the world.

11:40 - 11:55 AM
Collaboration and the Future of Finance
Marcie Frost,Laura Tyson

The private sector is stepping up in the global fight against climate change, with $60 trillion of assets under management with net-zero commitments. But it can only go so far without smart regulation and cooperation from the government. As landmark climate legislation is passed and the SEC rolls out a tougher stance on climate risk disclosures, how are policymakers, investors, and business leaders striking a balance?

HP plans to reach carbon neutrality by 2025, cut its greenhouse gas emissions in half by 2030, and reach net-zero by 2040. But how? Hear more about the tech sector’s pivotal role in fighting climate change, and how HP plans to meet its goals, plus why investing in sustainability makes good business sense in the long-term.

Businesses and governments have made substantial pledges over the past years to reduce emissions and take action on climate. As leaders continue to work to translate those commitments into action, two major events could advance these efforts. The first, the passage of climate measures in the Inflation Reduction Act in the US, will finance hundreds of billions of dollars of green energy investments. The second, COP27 in Egypt in November, will build on the progress made in Glasgow last year. A conversation with BCG’s Rich Lesser will discuss the impact of the IRA for business and what leaders should expect at COP27

An investment in burgeoning climate technology, such as wind and solar power, may just be the magic equation needed to solve the climate crisis. But what technologies are already in use? How can everything from carbon capture to electrification help develop and sustain an energy-efficient enterprise?

Transitioning to a low-carbon economy requires new strategies across the financial sector. What investments are being made today to deliver a net-zero future? And how can market participants effectively allocate capital to make sustainability a success?
Hosted by BCG

The average supply chain accounts for more than 90 percent of a consumer company's impact on air, land, water, biodiversity, and geological resources, which creates far greater social and environmental costs than its own operations. So what steps can companies take to address supply chain inadequacies and improve sustainability performance?
Hosted by Salesforce

Finding more circular solutions could unlock $4.5 trillion in GDP growth by 2030, so how can companies redesign their business models to complete their transition to the circular economy? Hear more about the ways products are being revamped to prevent waste and recover spent resources.
Hosted by Nasdaq

Katharine Hayhoe is a leading climate scientist and a strong believer that the first defense against climate change is conversation and a heavy dose of optimism. She will share her latest research and her thoughts on how businesses can lead the charge in bringing awareness and action to combat the effects of a changing global environment

When Maisa Rojas was named Chile’s Minister of Environment earlier this year, she inherited a hefty portfolio: a decade-long drought and a profitable but energy intensive mining industry. Now, she’s helping the country to walk the line between economic opportunity and environmental action. Rojas will discuss how businesses and government can work together to address the climate crisis, her hopes for COP27, and Chile's ambitious and legally binding goal of reaching net-zero by 2050.

It’s been over forty years since Al Gore first raised the alarm to congress about a rapidly warming planet and since then, he has used every tool in his arsenal to combat climate change. Hear how the Nobel Peace Prize winner is investing in a sustainable revolution, what his hopes are for the country’s first ever climate legislation, and why he believes “political will is itself a renewable resource.”

The FORTUNE Global Sustainability Forum program is developed with the guidance of FORTUNE editors, whose journalistic perspective provides unique insights into the key trends and dynamic people that are driving business. The program is tailored to the immediate needs of its audience, with themes and speakers carefully selected to deliver maximum value.