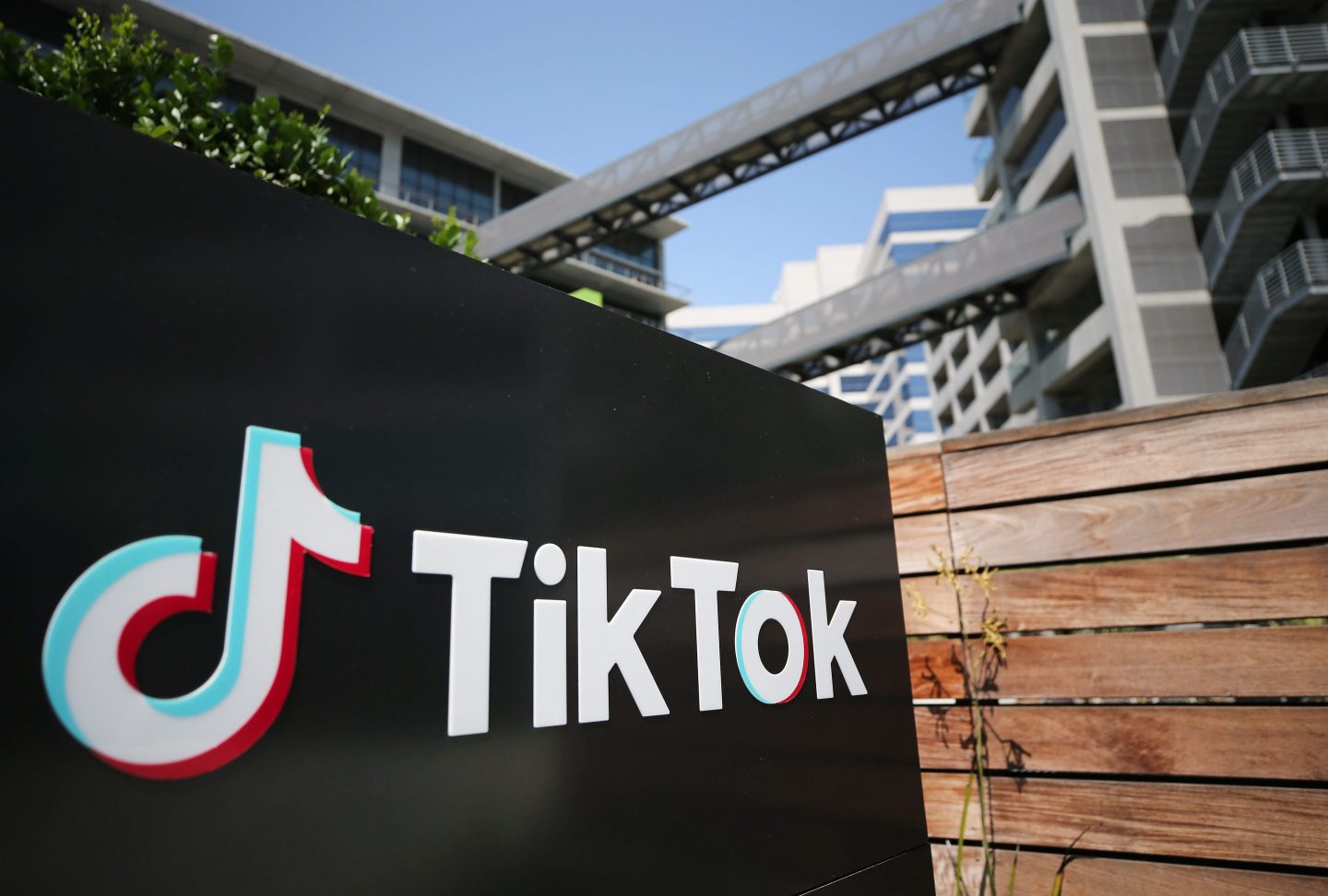 TikTok is joining a slew of other major tech companies in clamping down on remote work, and it has just raised the stakes even higher.

The social media giant is taking strict measures to ensure remote workers in the U.S. are close at hand, per an internal memo first reported by The Information.

Employees were told through the company’s internal software Lark that they must prove that their home address matches the location of their assigned office or they’ll face disciplinary action, including termination.

Those staff who have already moved to the area also risk disciplinary action unless they update their address on the internal system quickly.

TikTok staff were originally told in July 2022 that they had to start going in to the office twice a week; following that they were told they had until Jan. 1 of this year to return to the location of their assigned office. This is the first time the latter rule is being enforced.

The video-sharing platform, while managing to avoid the layoffs suffered by other tech giants, is still on its toes after suffering a dip in growth. In October the app’s monthly active user count of those age 18 and above in the U.S. fell to 110 million from 113 million in January.

Meanwhile, TikTok is desperately trying to diminish security concerns by U.S. authorities over its China-based owner, ByteDance, by fulfilling its pledge to hire U.S.-based engineers.

It’s not just TikTok. Disney, Apple, Snap, and Twitter have all recently enacted policies cracking down on remote work.

Disney and Snap have demanded that staff come into the office four days a week; Apple mandated three days a week in the office; while Twitter owner Elon Musk cut out remote work altogether.

TikTok did not immediately respond to requests for comment.