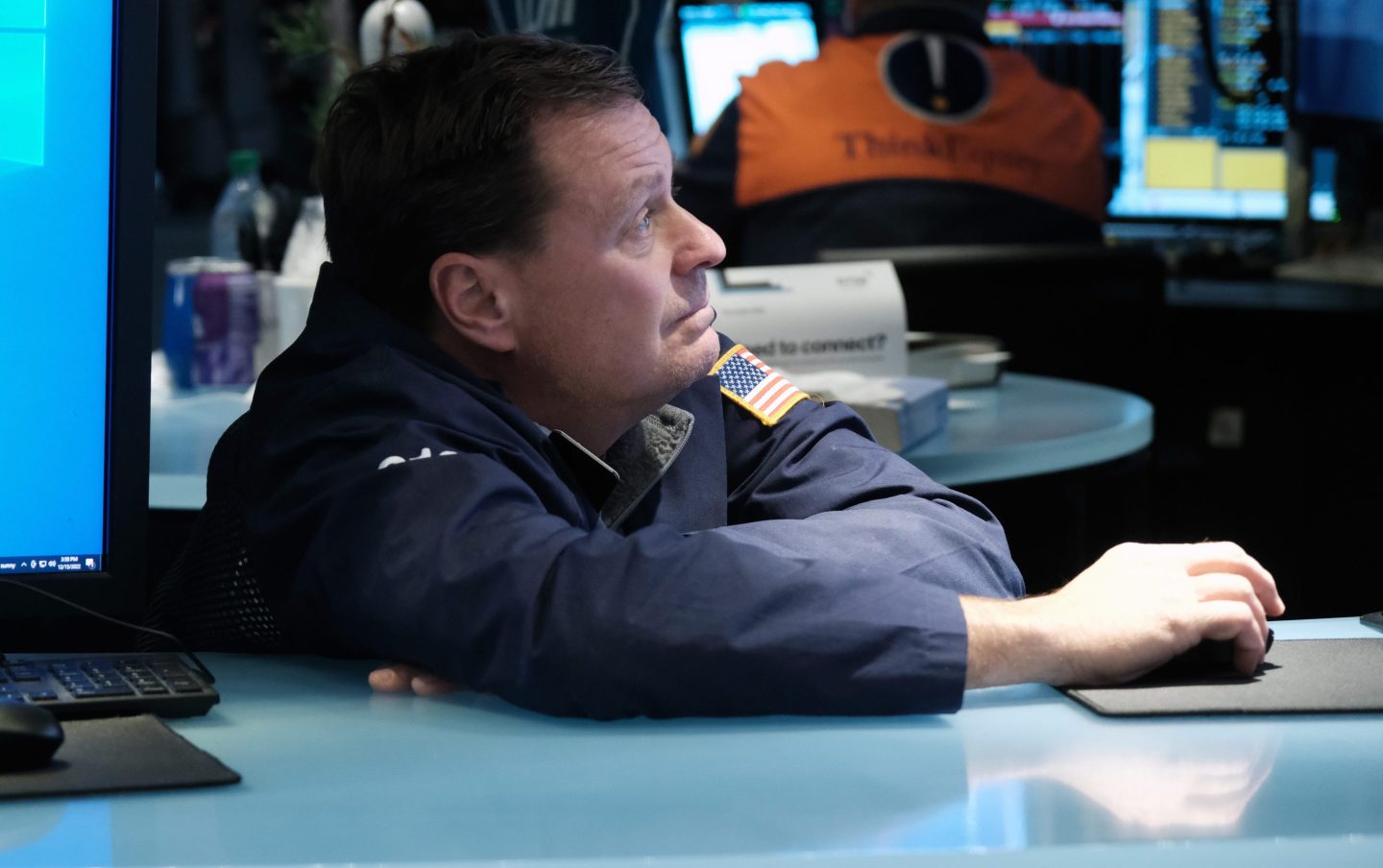 In late 2021, after three consecutive years of double-digit returns by the S&P 500, many Wall Street strategists were sure the stock market would continue to soar in 2022. But Mike Wilson, Morgan Stanley’s chief investment officer and chief U.S. equity strategist, wasn’t so optimistic. Wilson argued that a combination of “fire and ice”—or rising interest rates and fading economic growth—would hurt stock prices and lead to a challenging year for investors.

Every time the stock market rallied throughout the year, Wilson warned that it was nothing but a trap. And he turned out to be right. The S&P 500 ended up sinking roughly 20% in 2022, finishing the year at 3,839—far from Wall Street’s lofty 4,800 average forecast.

Now, with recent U.S. economic data increasing the hopes for a “soft landing”—where inflation is tamed without sparking a recession—the strategist says investors are repeating the same old mistakes. The S&P 500 has jumped more than 5% year to date amid fading inflation and recession fears, but Wilson believes corporate earnings are still set to take a hit, making the rise just another bear market rally.

“The final stages of the bear market are always the trickiest, and we have been on high alert for such head fakes,” he wrote in a Sunday research note. “Suffice it to say, we’re not biting on this recent rally because our work and process are so convincingly bearish on earnings.”

Wall Street’s consensus earnings estimate for the S&P 500 in 2023 is $228 per share, but even without a recession, Morgan Stanley expects earnings per share of just $195 this year. Wilson said on Sunday that the “evidence is mounting” that corporations’ costs are growing faster than their sales, which will eventually erode profit margins. Because of this, he said, he is even “increasingly eyeing” the “bear case” of $180 per share in earnings for the S&P 500 this year.

“Our work shows further erosion in earnings, with the gap between our model and the forward estimates as wide as it’s ever been,” he wrote. “The last two times our model was this far below consensus, the S&P 500 fell by 34% and 49%.”

Wilson, who earned No. 1 stock strategist honors in the latest Institutional Investor survey, isn’t alone in his fears that earnings could disappoint investors in the first half of the year. Mark Haefele, chief investment officer at UBS Global Wealth Management, said in a Monday note that he believes there is an unfavorable risk-reward tradeoff in broad indexes like the S&P 500 at the moment.

“We don’t see much scope for markets to rally in the near term, especially given our outlook for continued pressure on corporate profit growth,” he wrote, echoing Wilson’s concerns over earnings.

Wilson said the S&P 500 could fall roughly 25% to 3,000 in the first half of this year as corporate profit margins deteriorate, forcing some executives to rethink their overly optimistic outlooks. But after that, the strategist argues that a new bull market will begin, creating a “terrific buying opportunity” for investors as the blue-chip index rebounds to 3,900 by the end of the year.

Wilson went on to say that he welcomed the recent surge in stocks, arguing that it is “a necessary condition” of the last gasps of the bear market. Over the past 50 years, stock market rallies have been a common feature of bear markets, occurring 6.5 times on average.

Wilson said the latest rally is an example of the “false signals and misleading reflections in this bear market hall of mirrors” and recommended investors be patient because better opportunities to buy stocks are on the horizon.