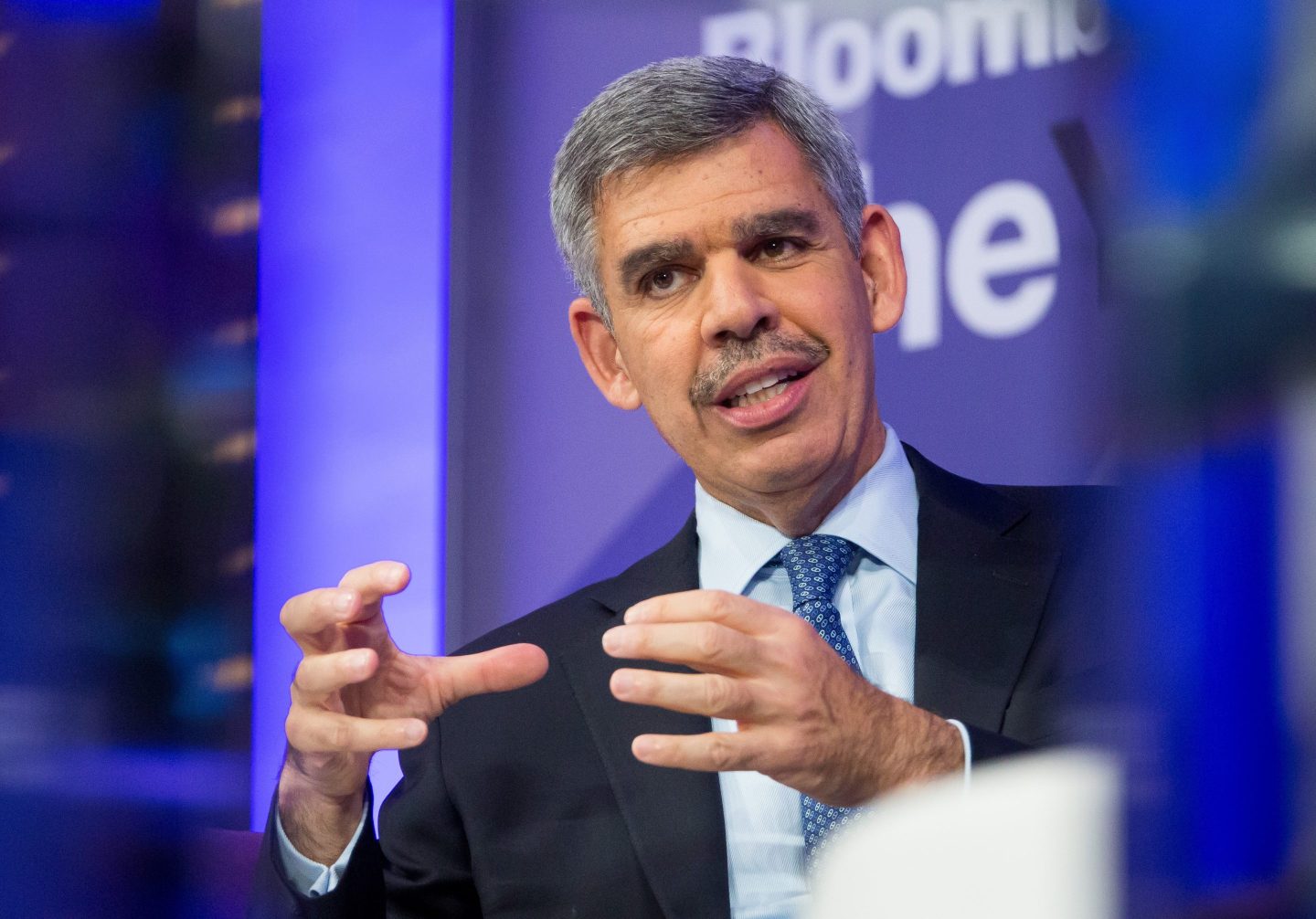 Crypto investors have collectively lost $2 trillion since November of last year, and the list of casualties in the ongoing Crypto Winter continues to grow.

The downturn was only compounded by the collapse of the world’s second largest crypto exchange, FTX, which went bust last month, leading to accusations that its former CEO was running a “Ponzi scheme”—which he has denied.

Now, Mohamed El-Erian, president of Queens’ College at the University of Cambridge, is warning that the lack of risk management seen in the crypto space might be a canary in the coal mine that has broader economic implications.

“What if the irresponsible risk-taking that we see in crypto was also taking place elsewhere…and that crypto simply happened to be the structurally most fragile of those cases?” he asked New York Times reporter Ezra Klein in a Friday interview.

El-Erian believes that crypto’s dark days aren’t yet a “systemic” risk to the financial system or the broader economy, but says there are signs of distress everywhere including the near-collapse of the U.K. gilt market and emerging market debt crises in places like Sri Lanka.

“What I worry about…is that they are simply canaries,” he told the New York Times Friday. “These are little fires, but the risk here is that these little fires start spreading and start becoming something bigger.”

El-Erian argued that the Federal Reserve’s near-zero interest rates and willingness to backstop markets during tough economic times, gave some investors the “notion that markets only go up,” which created an aggressive and dangerous risk appetite.

The economist, who once served as the CEO of Pimco, said that after the Great Financial Crisis of 2008, the banking system was strictly regulated, but that risk in the entire financial system didn’t just disappear.

“It migrated. It migrated from banks to nonbanks,” he said. “And nonbanks are less well-understood by regulators, less well-regulated, and less well-supervised.”

The Bank for International Settlements warned earlier this month that pension funds and other nonbank financial institutions owe some $25 trillion in debt that is essentially “hidden” from regulators.

“This off–balance-sheet dollar debt poses particular policy challenges because standard debt statistics miss it,” BIS researchers wrote. “Thus, in times of crisis, policies to restore the smooth flow of short-term dollars in the financial system are set in a fog.”

El-Erian said that his biggest fear is that “financial accidents” caused by reckless behavior at nonbanks will “spill back into the real economy.”