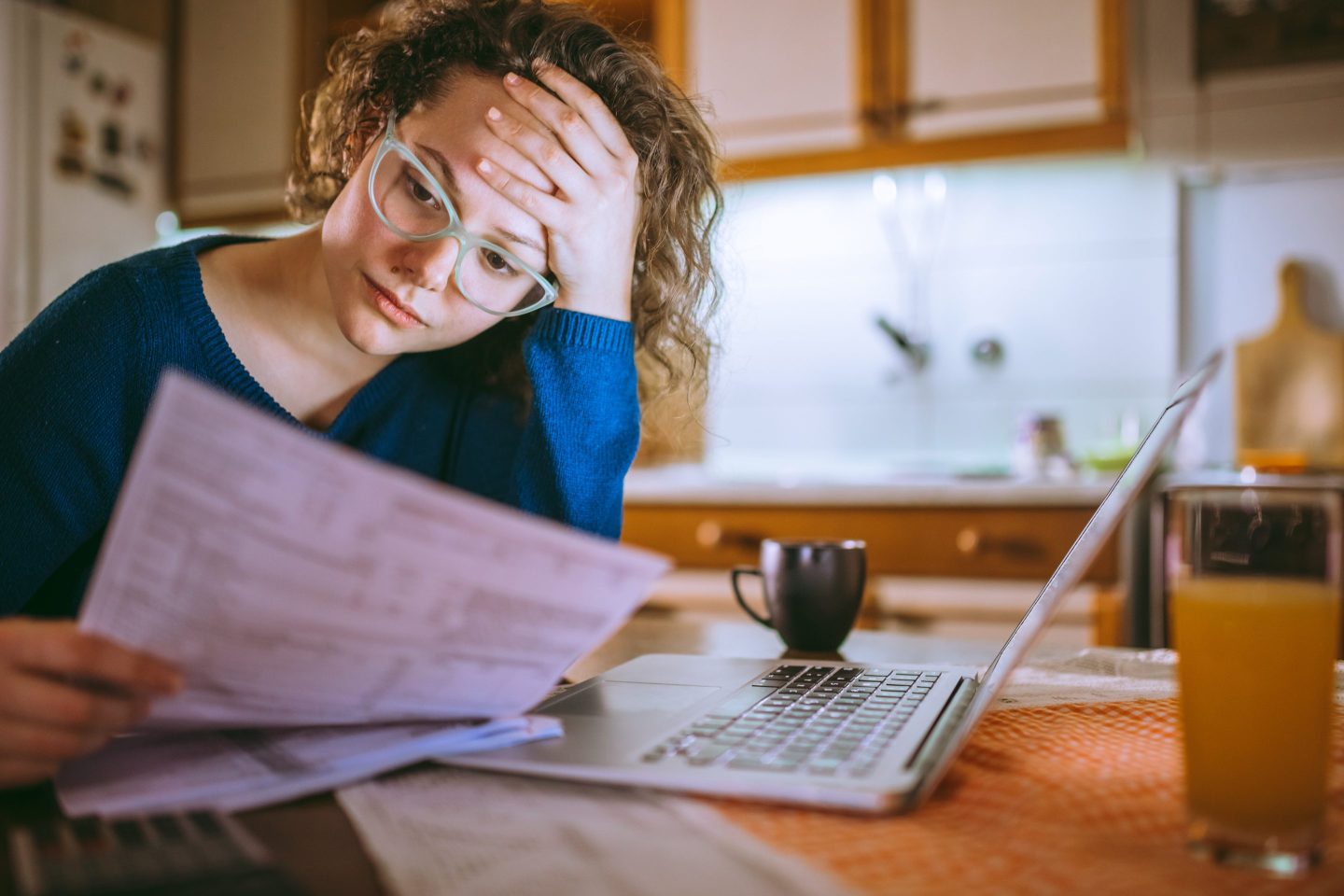 These days, even the wealthy have financial anxiety.

While ABBA is usually right about most things, money doesn’t always feel that funny to the upper-middle class. At least if you ask them.

And ask the rich is exactly what Edelman Financial Engines did, surveying more than 2,000 adults from the U.S. about their money. It turns out that even the rich are a little nervous these days, as only 44% report feeling “very comfortable” about their finances. That’s still twice as many as the total respondents, with only 23% across all socio-economic groups reporting the same sentiment.

What’s more, nobody feels rich. Overall, just 12% of Americans view themselves as wealthy, and even 29% of actual millionaires say they don’t feel rich. And then there are the feelings of disappointment over the state of things: six in 10 respondents said they thought they’d be more financially secure at this point in their lives.

“For many people, worries about money can override basic facts, which can often lead to confusion, frustration, and making financial decisions that are based on emotion rather than a sound, long-term plan,” says Jason Van de Loo, head of wealth planning and marketing at Edelman Financial Engines.

Indeed, inflation has made Americans feel like their money isn’t going as far, because, well, it’s not. Even the wealthy are living from paycheck to paycheck, according to a report from Lending Club this past summer.

As a result of this rampant inflation, Americans are cutting back: 80% of all respondents said they are making sacrifices in response to the rising cost of living, a number that slightly dips down for wealthy Americans to 75%.

But maybe the rich shouldn’t feel so insecure? Executives have seen their pay increase in order to compete with the rising cost of living. The same can’t be said for the rest of workers, as middle-income individuals are forced to dip into their pandemic-era savings in order to cover the shortfall from their stagnant salaries. And while wealthy Americans are worried about inflation, they’re much better off than those in lower income brackets who are paid less and have to stretch their paychecks further just to cover the basics.

But the moral of this story is that no one is immune to financial anxiety—even if you’re a millionaire planning your finances from your second home.