Is Elon Musk preparing to replace Twitter janitors with robots? That’s what one man who was just fired is saying 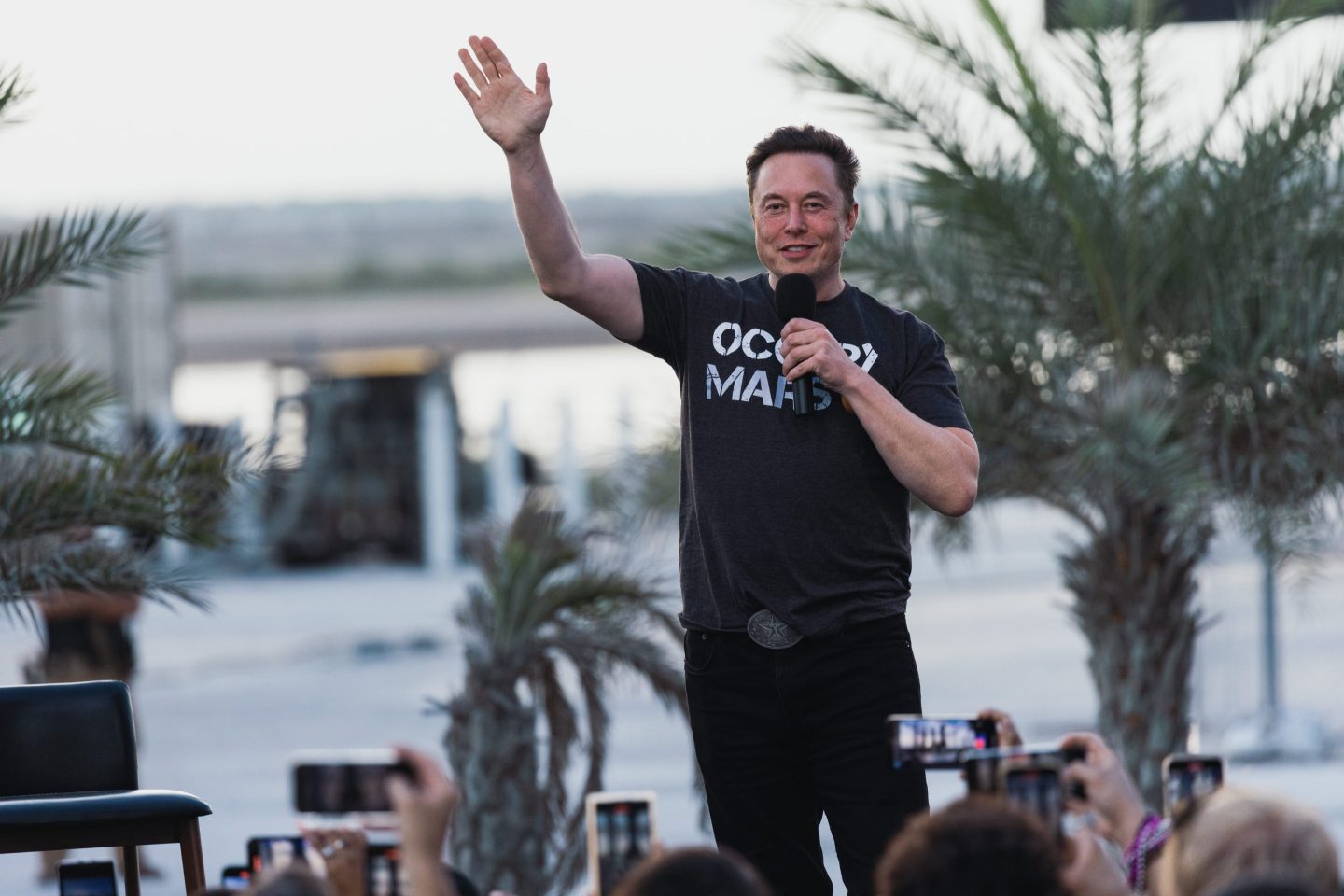 Elon Musks’ Twitter takeover has been characterized by a particularly high number of layoffs.

The Tesla billionaire cut nearly 50% of workers last month, and followed that up with a middle-of-the-night email asking the remaining employees whether they wanted to leave the company, or commit to an “extremely hardcore” work culture.

This week, janitors who were contracted to work at Twitter headquarters through a company called Flagship joined a picket line in front of the building, saying their contract with the company was not renegotiated.

Julio Alvarado, a janitor who said he was fired on Monday after working at Twitter offices for 10 years, told the BBC that someone from Musk’s team told him that eventually his job would no longer exist because robots would replace human cleaners.

The idea of robots as cleaners isn’t necessarily new—just look at Roombas—the robot vacuums in many homes that have replaced traditional brooms and vacuum cleaners. Companies like Walmart and Sam’s Club have employed floor-scrubbing robots for years.

But the discussion of robot workers has taken on a more urgent tone over the last few years, as more jobs become automated. A new study that examined automated work in China found that robots weren’t beneficial for human employees, and resulted in worse working conditions, and fewer jobs.

“The implications of robotization in emerging markets for jobs, growth, and inequality could be profound,” two economics professors wrote in a National Bureau of Economic Research paper. “Without employment creation, automation, digitalization and labor-saving technologies may foster inequality.”

Alvarado went on to say that the Musk regime at Twitter has been fraught.

“People worked without worries,” he told the BBC. “Now we are afraid.”

Alvarado is now left wondering how he will pay his bills and support his family. The other janitors who were laid off also expressed concern about their future.

“We are supposed to have Christmas presents for our children,” Adrianna Villarreal, who’s worked at Twitter for around three years said. “And overnight we don’t have anything.”

“Elon Musk has had a long history of flouting labor laws,” Chiu said. “While I’m not surprised this happened, I feel for these workers. We will be looking into this further.”

Chiu’s office did not immediately respond to Fortune’s request for comment.

“In the short term, I’d like to see him [Elon Musk] treat his janitors like human beings, and get them back working—not just throw them out right before Christmas,” Wiener said.