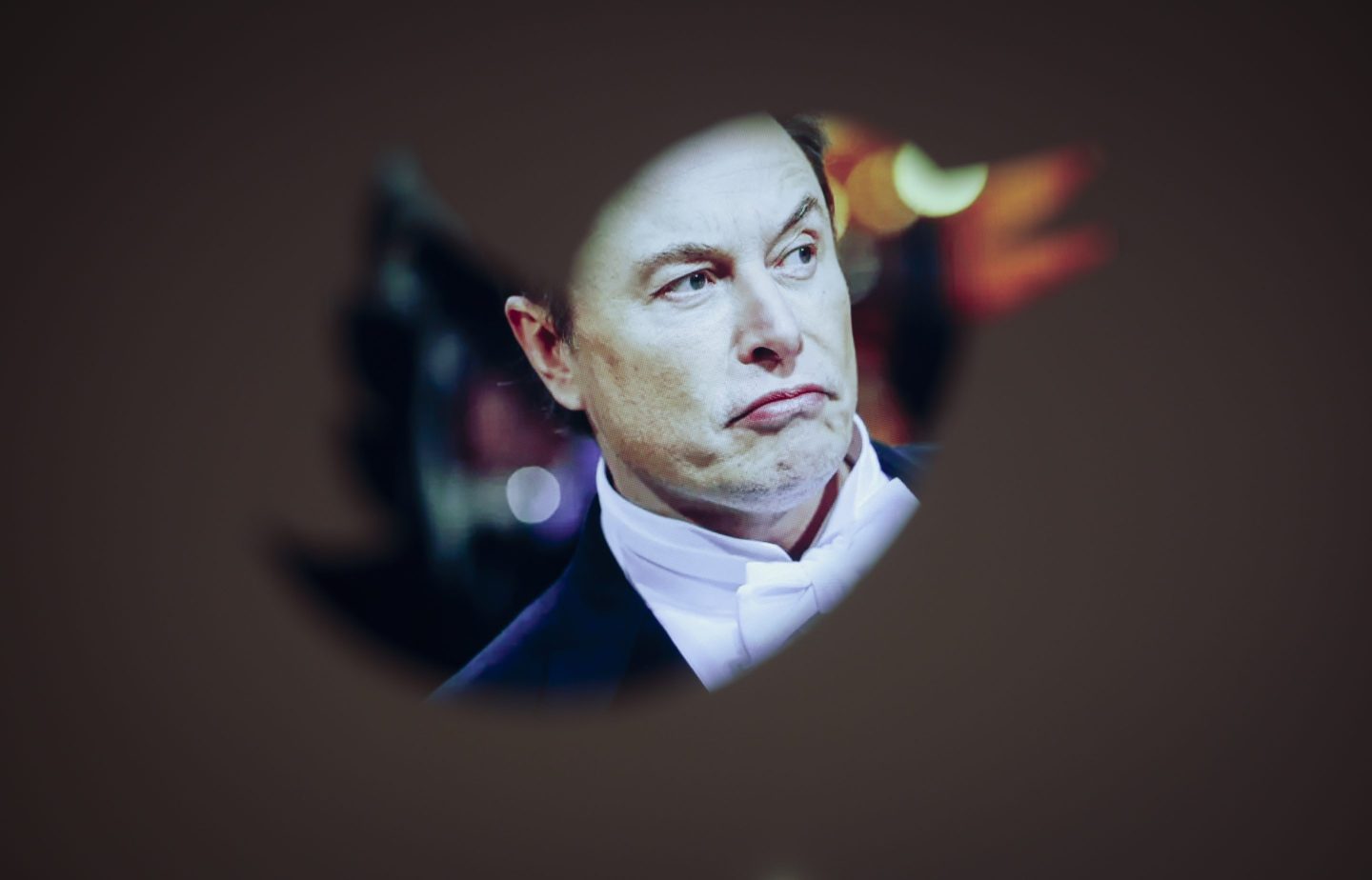 The city of San Francisco warned it might crack down on Elon Musk’s latest gambit to save his $44 billion investment in Twitter from potentially declaring bankruptcy.

On Tuesday, the serial entrepreneur running five different companies confirmed a report in Forbes that he brought beds into the social media company’s headquarters, after city officials said they planned to launch an inspection of the premises.

Musk claimed he was helping staff recuperate, before seemingly deflecting with an attempt to reframe the discussion around the failure of the tech mecca to address an ongoing narcotics crisis.

“So city of SF attacks companies providing beds for tired employees instead of making sure kids are safe from fentanyl,” he posted, before questioning its mayor’s agenda. “Where are your priorities, London Breed?”

Musk has gone to extreme lengths to salvage the loss-making company he saddled with $13 billion in debt to fund the deal.

Varying estimates suggest he has eliminated anywhere from two-thirds to three-fourths of the company’s once 7,500-strong workforce, and demanded the remaining employees commit to “extreme hard-core” work to prevent it from going under.

In an email to staff last month, the avowed opponent of remote working said anyone who chose to stick it out and help build Twitter 2.0 needs to be prepared for what awaits them: “This will mean working long hours at high intensity. Only exceptional performance will constitute a passing grade.”

Supporters argued bringing proper beds into the office was only a small jump from other Silicon Valley tech companies that had beanbags for the occasional power nap, or equated it with hospital personnel that needed to catch valuable sleep during long shifts.

While Twitter staff aren’t confronted with saving lives in emergencies, the addition of sleeping quarters would help prevent Twitter staff from roughing it.

“I love my family, and I’m grateful they understand that there are times where I need to go into overdrive to grind and push in order to deliver,” she then explained after earning criticism for seemingly glorifying the practice by posting the hashtag #SleepWhereYouWork.

Hygiene issues aside, the risk is that this becomes an expected part of the daily grind at Twitter, with employees pitted against one another to prove who is willing to sacrifice the most to rescue Musk’s considerable personal investment.

Forbes quoted one staffer as saying: “It’s yet another unspoken sign of disrespect. There is no discussion. Just, like, beds showed up.”