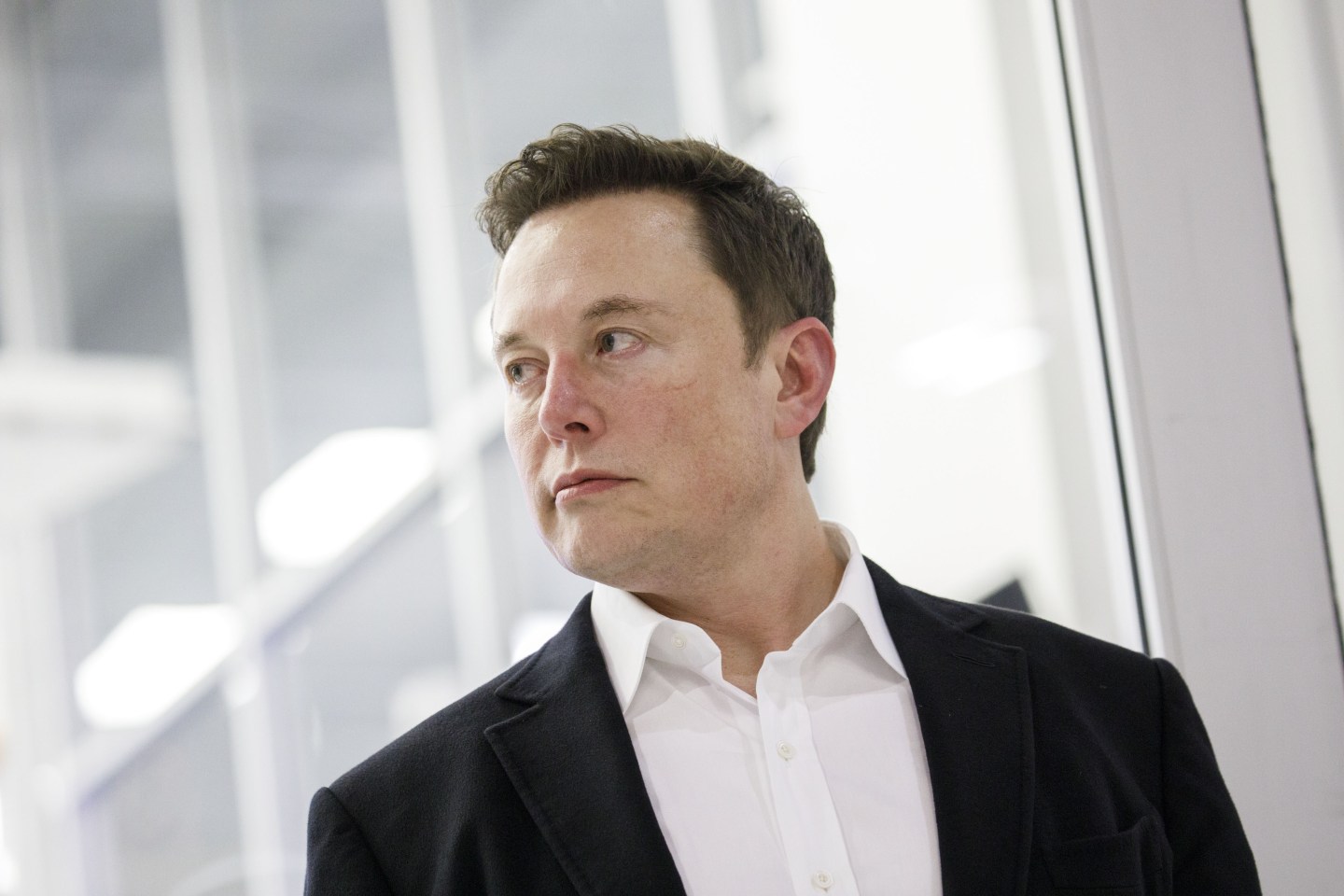 Elon Musk explained on Saturday why he suspended Kanye West’s Twitter account on Friday following an antisemitic post from the rap mogul. The suspension occurred just days Musk allowed West back on Twitter. A few months earlier, West had been locked out of his account because of hate speech toward Jews.

Musk has described himself as a “free-speech absolutist,” vowing to be less restrictive with content moderation than Twitter’s previous leadership. Advertisers, fearful of their brands appearing alongside hateful content, paused their advertising after Musk’s $44 billion takeover of Twitter on Oct. 27.

Musk’s reasoning regarding West’s suspension might offer insights into where he’ll draw the lines on content moderation in the future.

West’s account was suspended Friday after he posted an image of a swastika inside a Star of David. That followed West repeatedly praising Adolf Hitler while appearing live on far-right conspiracy theorist Alex Jones’ Infowars program, where he said “I love Nazis,” whom he insisted “did good things too.”

Incitement to violence ‘against the law’

He added, “I personally wanted to punch Kanye, so that was definitely inciting me to violence. That’s not cool.”

Upon the re-suspension, Musk tweeted of West, “I tried my best. Despite that, he again violated our rule against incitement to violence. Account will be suspended.”

Musk also said in the Q&A that Apple had “fully resumed” advertising on Twitter, adding that the iPhone maker is the platform’s largest advertiser. He thanked other advertisers for returning too. (According to a Platformer reporter, Amazon plans to resume some paused campaigns on Twitter, pending some security tweaks, though it didn’t stop advertising during the recent turmoil.)

The company told Reuters this week that it’s leaning heavily on automation to moderate content, favoring restrictions on distribution over outright removal of certain speech.

“Hate speech impressions (# of times tweet was viewed) continue to decline, despite significant user growth,” Musk tweeted. “Freedom of speech doesn’t mean freedom of reach. Negativity should & will get less reach than positivity.”

That followed the Center for Countering Digital Hate, a London nonprofit, saying on Friday that the number of daily tweets containing slurs was substantially higher compared to the monthly rate before Musk’s takeover.