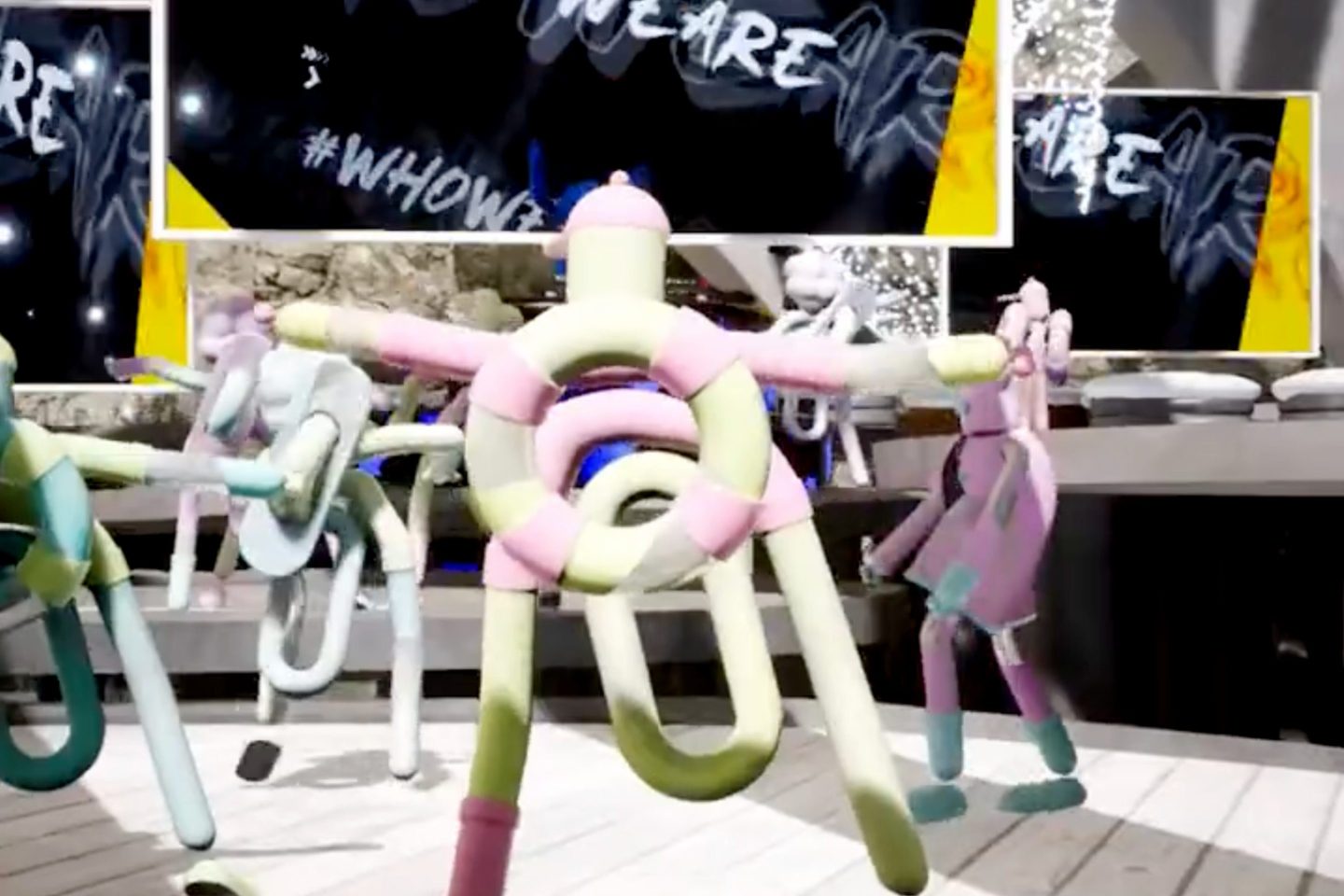 The EU commission has tried and failed to be “down with the kids.”

The commission’s foreign aid department threw a virtual “gala” on Tuesday night, having spent €387,000 (about $400,000) on developing their metaverse platform, in an attempt to attract the interest of young people. Only six showed up.

According to one of the only attendees, Devex correspondent Vince Chadwick, it was an immediate flop and he was the only one left after “several bemused chats” with the “roughly five other humans” who briefly joined.

Chadwick shared a short clip on Twitter showing multi-coloured paperclip-shaped avatars dancing on a stage next to a tropical beach. “Is anybody out there?” read one message on the screen. “The concert is just the same DJ spinning the same music,” said another.

Struggling in its early days, the metaverse space is part of an expensive plan designed to promote the EU commission’s Global Gateway Initiative, which aims to spend $300 billion by 2027 building new infrastructure in developing countries, and the official trailer was dropped on their social media in mid-October.

The platform is supposed to be a new way to explore the Initiative “through a series of ‘hero’ stories in a virtual environment,” according to the commission.

Users can find information through stories played on video screens around the tropical island on which it is set, while encountering other unusual additions such as an open book art installation on a liquid floor, drones that carry screens flashing words such as “education” and “public health,” and the ability to walk on water.

A spokesperson said the project aims to “increase awareness of what the EU does on the world stage,” targeting young people in particular who spend their time on TikTok and Instagram, and who are “neutral about the EU” and “not typically exposed to such information.”

Was it worth it?

Even before the empty gala, internal staff had their doubts about such methods, according to a report by Devex citing anonymous interviews; staff described it as “Digital garbage,” and “depressing and embarrassing.”

Twitter users weren’t impressed by the trailer either, with one responding, “There is a massive drought in East Africa, UNHCR doesn’t have enough funds for food for refugees in camps, etc etc and THIS is what you choose to spend money on?”

An official assessment of whether the investment was worth it is due shortly. On Friday, representatives of EU member states are set to grill the commission on its comms strategy for the Global Gateway Initiative.