‘Career cushioning’ is the newest workplace term everyone’s about to hate, thanks to an impending recession 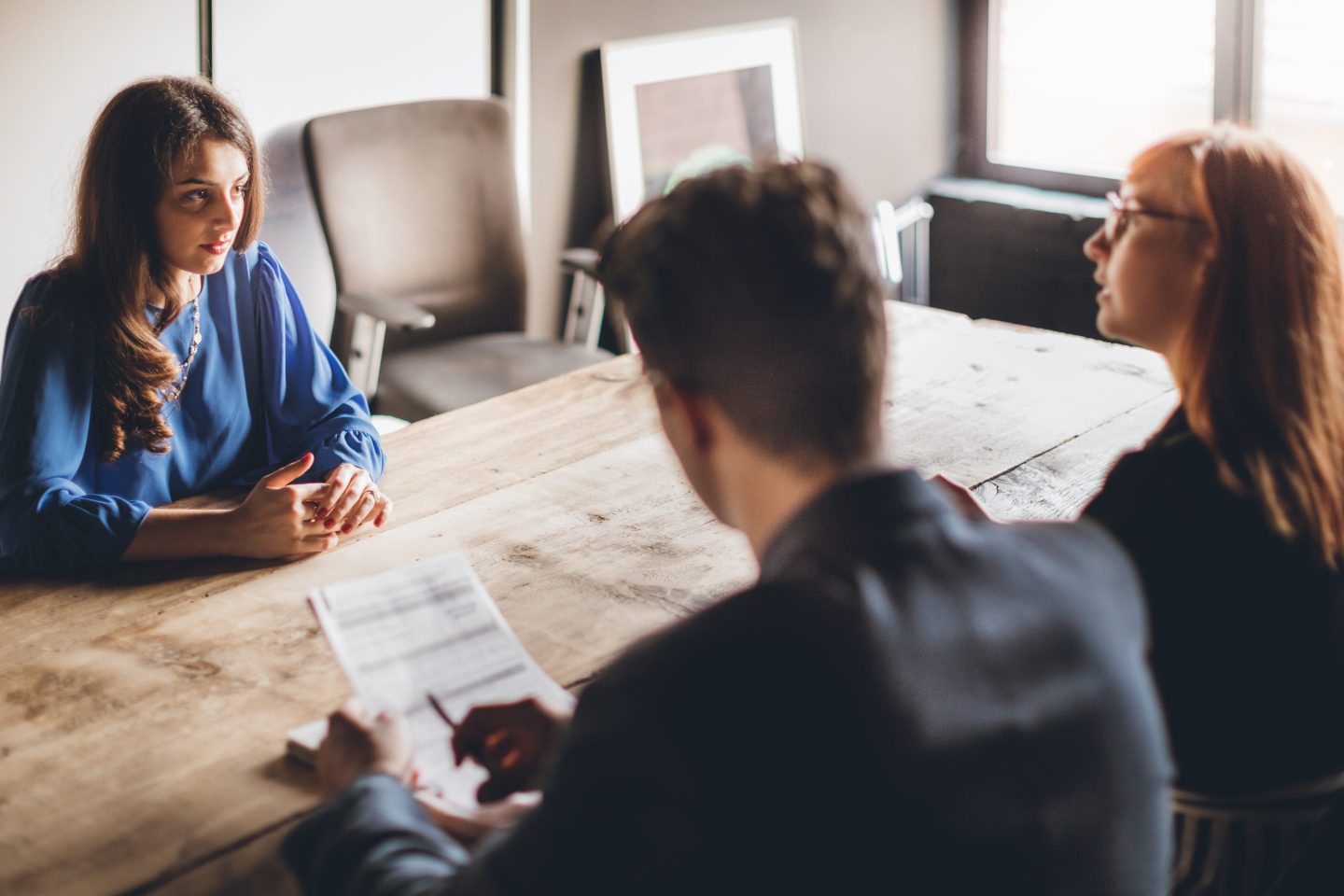 First it was the Great Resignation. Then it was quiet quitting. Now, a new cutesy workplace term has entered the ring: career cushioning. And yes, just like its predecessors, it’s describing a concept that’s anything but new.

Amid a looming recession, ongoing misalignments between workers and bosses, and widespread lack of excitement about work and its place in people’s lives, career cushioning is, simply put, the move to start lining up a new gig while still working at your current one. It’s not unlike “cushioning” in dating culture, when one keeps their romantic options open to soften the blow should their current relationship—or situationship—end.

The term moved into the workplace a few weeks back with a LinkedIn post from career expert Catherine Fisher. She defined career cushioning as “taking actions to keep your options open and cushioning for whatever comes next in the economy and job market.”

“You’re keeping your options open in the event that you need a new job,” she said. “Think of it as hedging your bets.” In other words, “career cushioning” is going through the motions of the job search without formally quitting first—which has always been the move, recession notwithstanding.

“A lot of people feel that looking for another job while already employed is cheating on a company, which I find insane,” career strategist Abbie Martin told Bloomberg. But she reminds career cushioners to be ethical. “Maybe do your research on lunch break.”

This cushion is well-worn

So why is career cushioning the new trend du jour? Probably because more people than ever are partaking. Layoffs have hit the tech sector especially hard this year, including companies Meta, Twitter, HP, and Google. As we inch closer to a recession, there’s little doubt that more layoffs across industries are in short order.

This—and the fact that many companies offer little in the way of severance—has meant many workers are increasingly disillusioned and more likely to keep their eyes peeled for new or more stable opportunities. That’s on top of the fact that over the past three years, workers have largely redefined the role they expect their jobs to play in their life, and are more willing than ever to abandon a company that doesn’t offer flexibility and balance.

All these gripes have added up: Nearly half of American workers now say they wouldn’t wish their job on their worst enemy. “We’re in a crisis of purpose and meaning, not just burnout,” Arianna Huffington told Fortune, adding that managers bear “tremendous” responsibility to take action before an employee is moved to quiet quit—or now, ostensibly, career cushion.

The art of the cushion

Rather than attempting to lean in to your current role and change what you don’t enjoy, career cushioning would instead recommend funneling energy into a job search. Fisher even outlined a three-step guide to joining the trend. First, update your LinkedIn, because your network is “your most important professional asset.” Second, brush up on the skills that are most in-demand for the job you’re seeking. And third, plan out what you want to accomplish in your next role and figure out what you need to get there.

But many workers feel they don’t need to be told such. As when quiet quitting dominated the airwaves, many began poking fun at the career cushioning conversation. “Back in my day, this was just called ‘finding a new job,’” tweeted finance meme account Litquidity.

“Once companies decide they can lay employees off at any time, the only intelligent employee response is to ‘career cushion,’” another pointed out. “Employees on Wall St., whose firms began doing anytime/any-reason layoffs in the ’80s, have been ‘career cushioning’ ever since. It’s just tit for tat.”
Another user put it plainly: “Anyone in a field with some degree of churn who isn’t ‘career cushioning’ is a dope.”