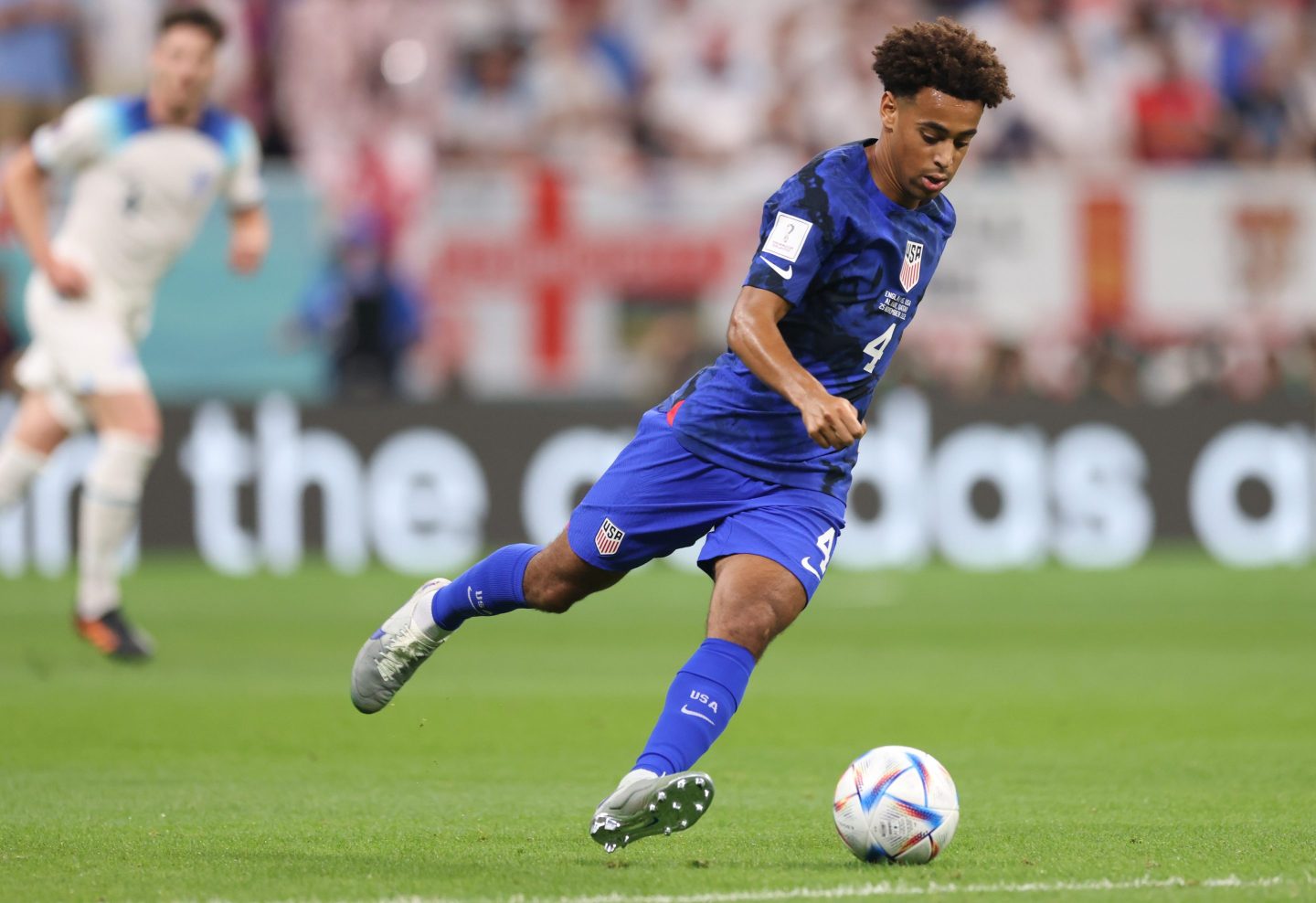 There was always going to be drama when the U.S. faced Iran in the 2022 World Cup, but no one could have predicted it would have this much baggage.

First off, there’s the tournament itself. Tuesday’s game is a winner-take-all match, where the victor will proceed to the Round of 16 in Qatar. A tie isn’t good enough. If the U.S. men’s national team wants to move on, it has to beat Iran, after its two ties earlier in the group stage.

Next, there’s the elephant in the room. The two countries have been at odds since 1979, when the American embassy was taken over after Iran’s Islamic Revolution. In a game of nation vs. nation, that tension can’t be ignored.

Then there’s the most recent exchange, where Iran’s state media called for FIFA to kick the U.S. out of the World Cup after U.S. Soccer changed Iran’s flag on its social media accounts for 24 hours in a show of support for protesters.

So the stakes are high—and expect a lot of coworkers to suddenly “have meetings” when the game kicks off Tuesday afternoon. If you can’t slip away, though, there are plenty of ways to watch.

Here’s all you’ll need to know.

Fox will carry the Iran vs. U.S. face-off on its primary over-the-air channel, to ensure the widest audience. The game will also stream on Peacock.

What other matches are being held today?

Ecuador vs. Senegal and Netherlands vs. Qatar both played at 10:00 a.m. ET.

Fox will carry the World Cup, as will Telemundo, both of which can be picked up via an over-the-air antenna in most cities, meaning you’ll be able to watch even if you don’t have a cable subscription.

Dish Network’s Sling lower-tiered Orange plan will run you $35 per month. Adding the more comprehensive Blue plan bumps the cost to $50 per month. You’ll have a seven-day free trial first—and right now, the cord-cutting service is cutting the first month’s bill in half.

Who will the U.S. face if they advance to the knockout stage?

That really all depends on the results of the Wales vs. England game.

If England wins, the U.S. team will likely face the Netherlands next. If Wales pulls off a stunner, the U.S. is more likely to face Ecuador or Senegal.