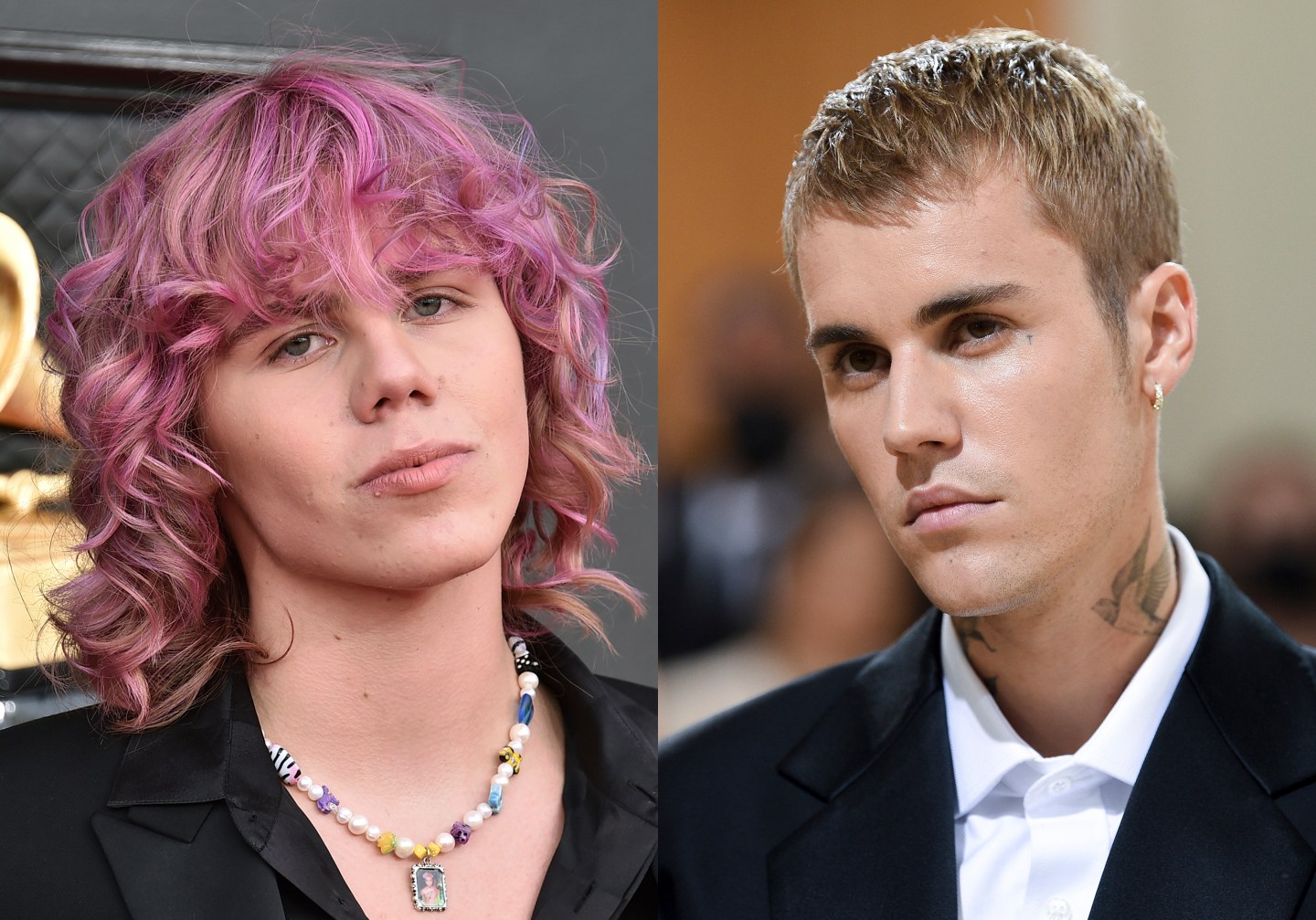 “Stay,” the smash hit by The Kid Laroi and Justin Bieber topped Apple Music’s global song chart in 2022 as the giant music streamer released its end-of-year lists and provided listeners with data on their own most listened-to tunes.

“Stay,” which stayed atop the Billboard Hot 100 for seven weeks this summer, was No. 1 on Apple Music’s top 100 global songs chart, staying on top for 51 days straight. Elton John and Dua Lipa’s “Cold Heart (PNAU Remix)” was No. 1 on the streamer’s Shazam chart and “We Don’t Talk About Bruno” from the movie musical “Encanto” was the song with the most-read lyrics in 2022 on the platform.

Joining “Stay” at the very top of the global songs list were “As It Was” by Harry Styles, “Wait For U” by Future featuring Drake and Tems, “Super Gremlin” by Kodak Black, “Easy on Me” by Adele, and “Heat Wave” by Glass Animals. Hip-hop continued to lead the different genres on the global top 100 with 32 songs, followed by pop with 23 songs and R&B/soul in third place with 11 songs.

The data shows the growing presence of non-English-language tunes, with African songs on the rise on the Shazam chart as well as the global daily 100, while Japanese-language songs made big gains on the most-read lyrics chart.

“It’s really the rise of what was once very niche genres creeping into the mainstream, which is an exciting new development on the platform,” said Rachel Newman, global head of editorial.

The streamer began notifying users Tuesday that Apple Music Replay was ready. The feature lets users see and hear their favorite songs, albums, artists and playlists from the past year as well as total minutes on the service. One new feature is that superfans can discover whether they are in the top 100 listeners of their favorite artist or genre.

Replay — Apple’s alternative to Spotify’s Wrapped playlist — has been redesigned with new, sleek functionality and optimized for sharing on social media like TikTok or Instagram. The charts are dynamic all year, so listeners can check any time to see how their music is charting. Eligibility is based on a threshold of plays and time spent listening.

In November, Apple Music crowned the Puerto Rican reggaeton superstar Bad Bunny its Artist of the Year, thanks in large part to his latest album, “Un Verano Sin Ti,” which became Apple Music’s most streamed album of 2022 and its biggest Latin album of all time.

Apple Music had a big 2022 itself, hitting a milestone in October when it recorded its 100 millionth song on the streaming service. That’s more than YouTube Music’s 80 million songs, Spotify’s 82 million tracks and podcasts, and Amazon Music’s 90 million songs.

“One hundred million songs for us is really significant because I think it is such a kind of great reflection of just how diverse and enormous the music world is these days,” Newman said. “It’s the largest and most diverse collection of music in any kind of format ever in the history of music, which is just pretty astounding.”

Streaming service Pandora also revealed its top songs Tuesday: “Wait For U” was its top track of 2022 and Bad Bunny had the most songs on the top 100 list with five.